More specifically, local leaders have their eyes, not on churches, but on church parking lots. 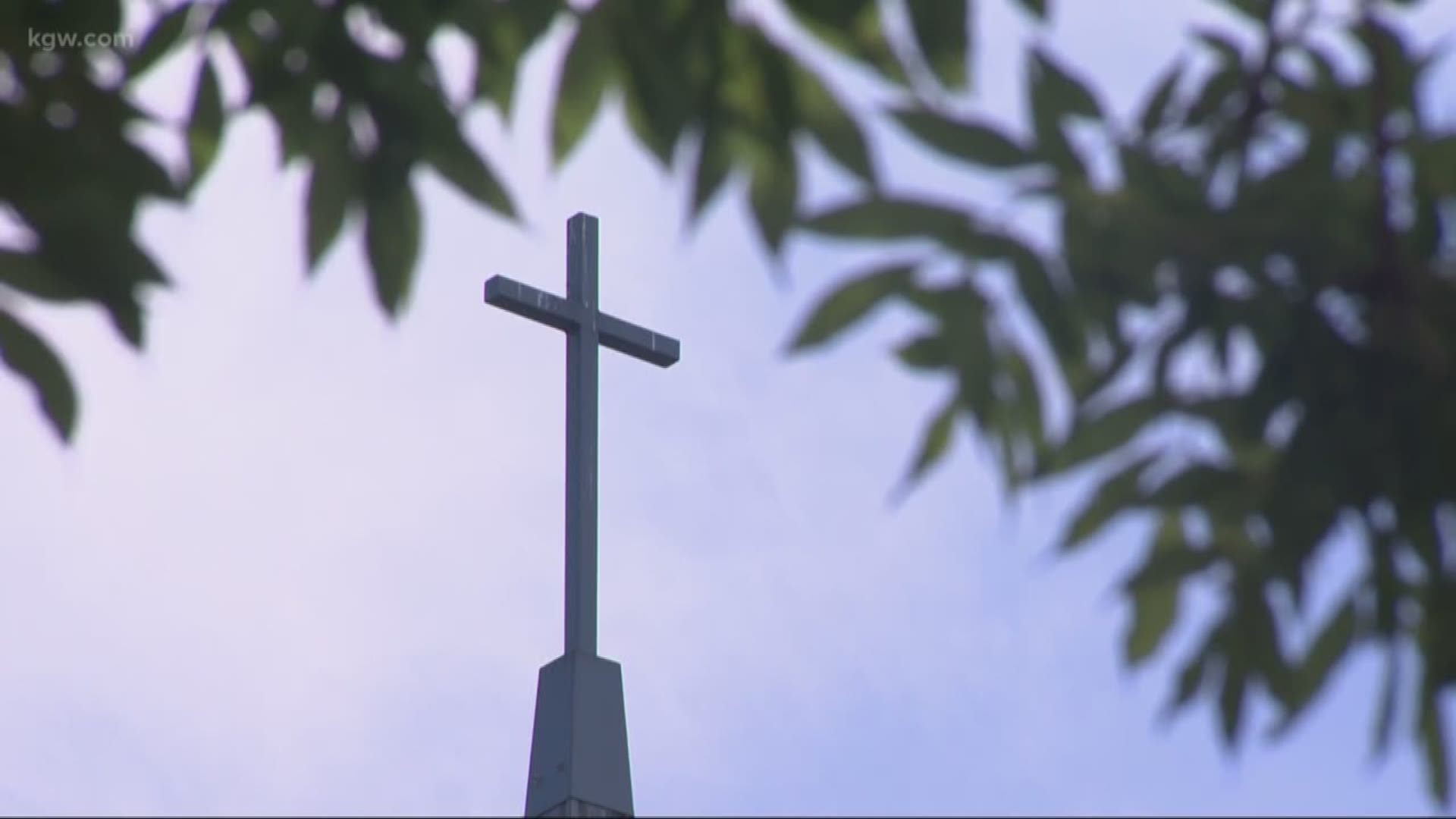 More specifically, local leaders have their eyes, not on churches, but on church parking lots.

According to a press release, out Wednesday morning, “…the Joint Office of Homeless Services will launch a 12-month pilot project that invites faith organizations to open their lots to neighbors sleeping in vehicles while working with a proven nonprofit, Catholic Charities, to offer vital service connections.”

Leaders say the program will, at first, aim to incorporate three to five local churches, mosques, synagogues or other religious sites, with each hosting “three pods or vehicles.”

Those sites have not been solidified yet, and officials add religious leaders at each one would need approval from their congregation first.

Recent studies show more and more people in Multnomah County have resorted to sleeping in their vehicles.

The 2017 Point in Time Count showed 668 people were counted entirely unsheltered on the night of the count.

A specific start date for the pilot program has not been announced, though leaders hope to have it up and running as early as this summer.