The goal of Home Share Oregon is to prevent foreclosure and homelessness though homesharing in the state. 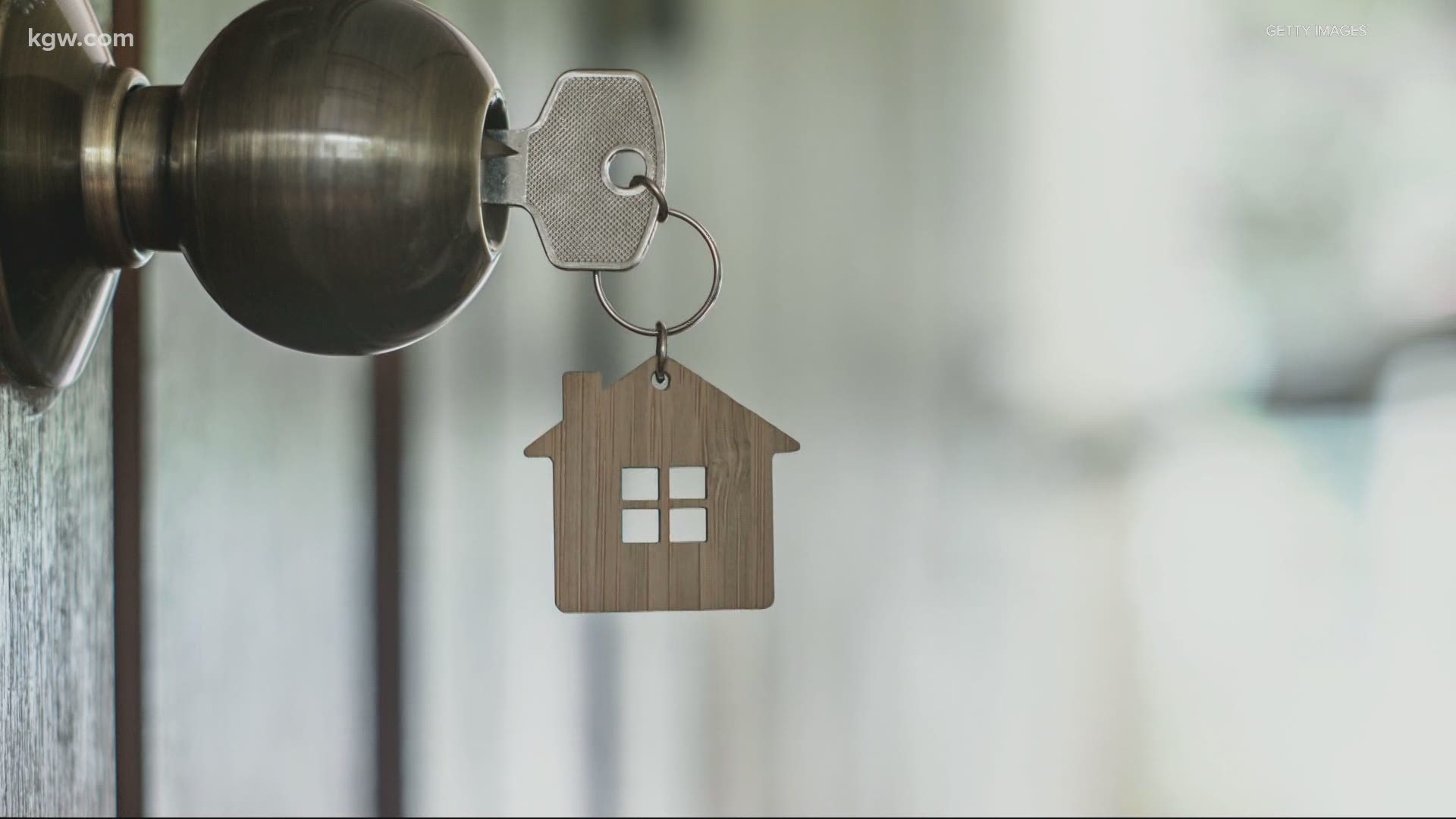 PORTLAND, Conn. — The financial fallout from the COVID-19 pandemic could have a big impact on homelessness. At least one economist predicts a 40 to 45 percent rise in homelessness nationwide by the end of the year.

A new pilot program called Home Share Oregon is trying to help by pairing those who have a room to spare with those in need of a place to call home.

“Off and on I've had foster kids, I've had friends and family who needed a place to live while they got back on their feet,” Susan Stoltenberg said.

Stoltenberg is getting ready to open her doors and spare room. It's something she's done many a time before, but now she's welcoming someone she's yet to meet: Someone without a place to live.

Stoltenberg signed up for Home Share Oregon, a program through Harbor of Hope that pairs low-income folks and those experiencing homelessness with homeowners who have room to spare.

“The idea that home sharing is a solution that can scale in terms of creating affordable housing options has been around for a long time,” program manager Marissa Cade said. “And Oregon Harbor of Hope just really wanted to seize on the opportunity to utilize technology and community services in order to make home sharing more robust and easily accessible across the state.”

The state has the inventory of empty rooms. There are more than a million and a half spare bedrooms in owner-occupied homes in the state of Oregon, according to Cade.

Here’s how Home Share Oregon works: A homeowner can rent a room out to a person who makes less than 60 percent of the median income where they live. That homeowner then qualifies for a tax abatement to offset some of the value of rent, meaning they can charge less rent while still getting the benefit of the full room they’re renting out.

Harbor of Hope went to the state legislature and asked lawmakers to help create this pilot program, and they did.

Cade said the group is working with state and local authorities to bring the program to all of Oregon’s counties in the coming months.

The concept of home-sharing isn’t new.

“Essentially, home-sharing has been a solution for homeowners who are needing additional income in order to keep their homes for generations…going back to boarding housing in the depression era,” Cade said.

Stoltenberg says she’s all in, but knows this program isn’t right for everyone.

“My greatest concern is my idealism and whether I’ll fail to see some things that I should see in my optimism and my desire to believe the best in everybody,” she said.

Safety is the number one concern and a big barrier stopping many from sharing their home, according to Cade. But the program is using technology to ease some of those roadblocks.

Home Share Oregon is using tech to match people like Stoltenberg to the best possible roommate. It allows participants to do self-serve homesharing at not cost.

Through fundraising, they bought existing technology created by Silvernest: an online homesharing and property management tool.

“The algorithm pairs people with places and other home share people in order to have a compatible match,” Cade said.

It asks about lifestyle preferences, children, smoking, alcohol use, pets and more. That tech also includes background checks and the ability for homeowners to screen possible roommates before giving out any personal information.

The need for more affordable housing is a well-known topic in the metro area, but Cade says the pandemic has added more pressure.

As for Stoltenberg, she doesn’t have a roommate yet, but is excited to be part of the new program. She hopes others will be open to the idea too.

“Please don’t contaminate the thinking and hearts of others with your own reserve,” she said. “And then be thankful of those who have shared their privilege and their opportunities with you.”

On top of helping those who are already facing housing insecurity, Home Share Oregon has become part of the wildfire recovery effort. They're pairing people displaced by the fires with local homeowners.