ODOT put up giant boulders on their properties around Portland to deter illegal camping. Portland City Commissioner Jo Ann Hardesty is not a fan of the tactic. 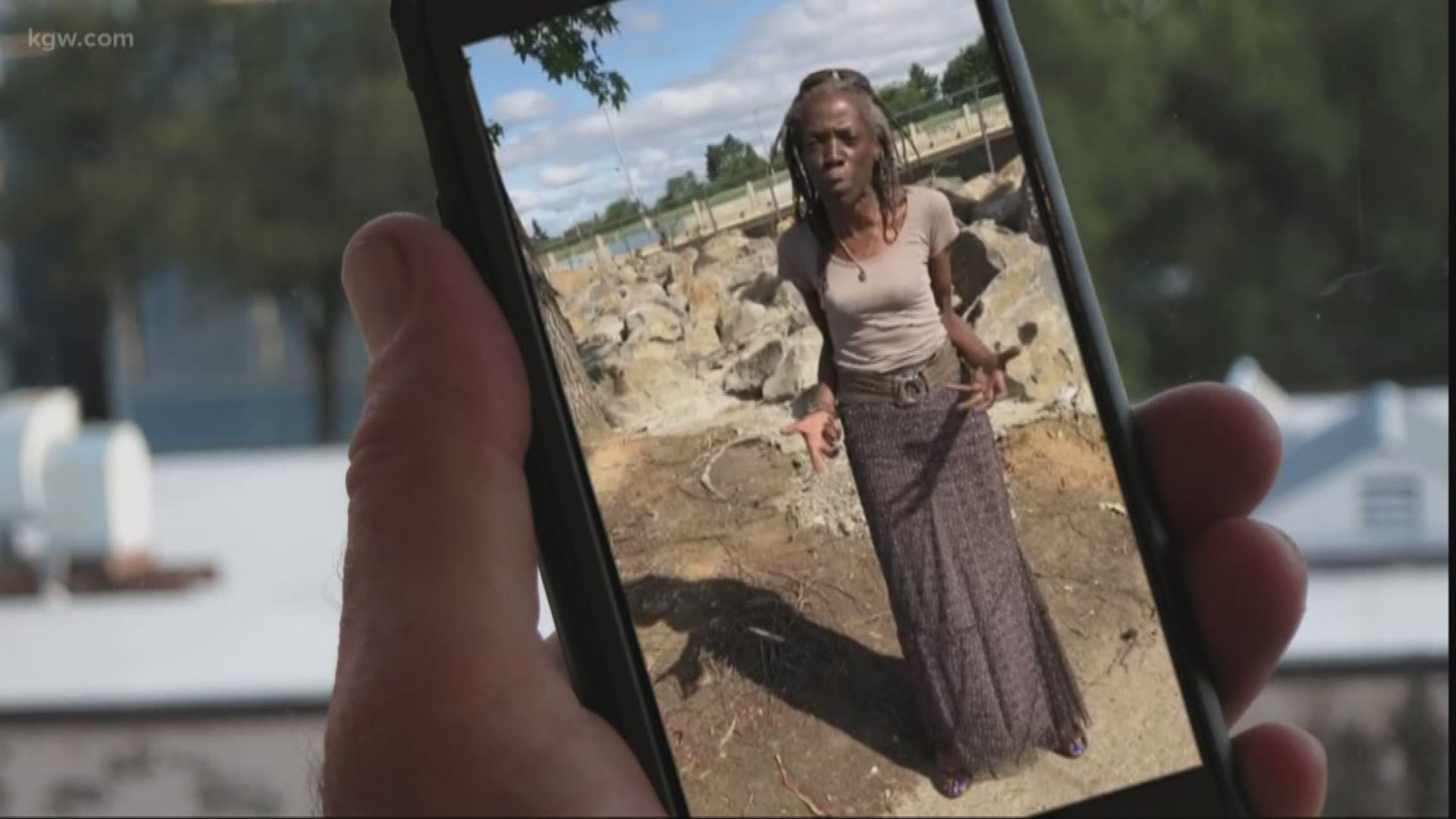 PORTLAND, Ore. — A Portland city commissioner is blasting the Oregon Department of Transportation for part of its handling of the homeless crisis.

ODOT put up giant boulders on their properties around Portland to deter illegal camping. Commissioner Jo Ann Hardesty is not a fan of the tactic.

"I'm outraged we're using public money to displace people we can't provide housing for," she said. "ODOT, how about providing some tents, how about tiny houses, how about working with the community to help solve the houseless problem?"

Hardesty is asking people to contact ODOT and complain.

"It's all about safety, making sure these campers aren't putting themselves in danger because they are in danger. It's not safe to be sleeping next to a six-lane freeway," he said.

The other is costs. He said over the past two years the agency spent $4 million cleaning up the illegal camps. Hamilton said the boulders will save taxpayers money in the long run.

"We've spent, so far, a million dollars at a far greater success rate," he said. "We're not going back to clean up sites we've already cleaned up."

As far as working with the city, Hamilton said ODOT is willing to be part of a collaborative effort that helps people experiencing homelessness. But he also said ODOT is a transportation agency and not something more.

"We're not a police agency. We're not a social services agency. There's only so much we can do," Hamilton said. "We're a property owner. A major property owner where this problem is taking place."