An estimated 2,000 people in the Portland area are sleeping on the streets, and these new options will provide more than 500 beds. 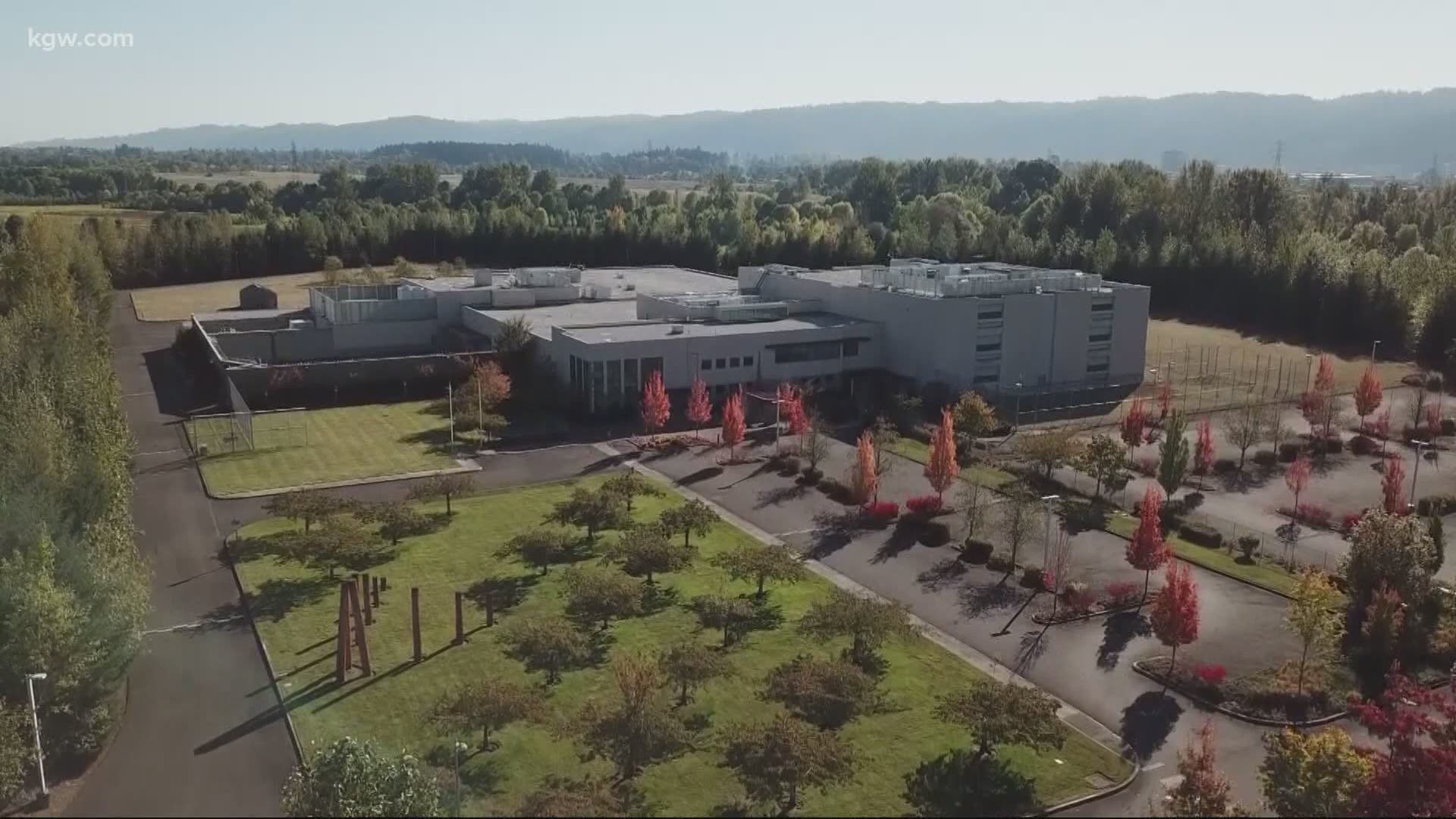 PORTLAND, Ore. — Portland area people living on the streets will have at least two new options this fall and winter for getting out of the cold weather.

The city and county worked together to open one winter shelter in North Portland, the Charles Jordan Center, and now they've decided the Mt. Scott Community Center will also serve as a winter shelter.

It will open in November, have room for 75 people to sleep, and be available 24 hours a day, said Denis Theriault with the Joint Office of Homeless Services, which is funded by both the city and Multnomah County.

“It's going to add beds at a time of the year when we know folks are gonna need that space need, that place to be, and get out of the cold," Theriault said, "and also get somewhere where there are bathrooms and other stability, that’s not the sidewalk or a public place.”

The news came on the same day that the Wapato Jail found new life as a homeless shelter.

The jail cost taxpayers $58 million to build 16 years ago, but it was never used.

Alan Evans was homeless for 20 years and has since built a reputation for helping the homeless. He will run the Bybee Lakes Hope Center inside the building.

“This is a tad bit surreal for me," Evans said. "Because 20 years ago Iwas sleeping under the Burnside Bridge where I nearly froze to death one night.”

The hope center will open next week to house up to 84 people. More room will be available in December, and when it's full the place could hold up to
500 people who would otherwise be on the streets of Portland.

State representative Lew Frederick said he counted six tents walking to the post office from his home on Friday. He said these new shelters show that everyone wants to help those living in the tents.

“It’s not just a program; it’s not just a facility," he said. "It’s a basic concept that we do care. And that is what I am so pleased about. It shows the state, the city, the businesses, the community. Everyone says, 'Yes, we want you better. Because if you are better, we all are better.'”

Developer Jordan Schnitzer bought Wapato from the county two years ago for $5 million. He publicly said he'd tear the place down and build a warehouse, and when he first floated the idea of making it a center for the homeless, the idea ran into heavy opposition.

“You know, there were many in the community that said, 'Wapato? Wrong decision, wrong place, wrong building, can’t help anyone. Not near the library, didn’t have WiFi, no books, no transportation,'" Schnitzer said.

Now it has all of that and more.

Schnitzer used his connections to get the landscaping donated, he asked philanthropists to kick in money, and he refused to take no for an answer. And now it’s about to open.

“And it shows that all of us together, we have a dream and we come together and we all bring our own talents to it, this can happen,” Schnitzer said. 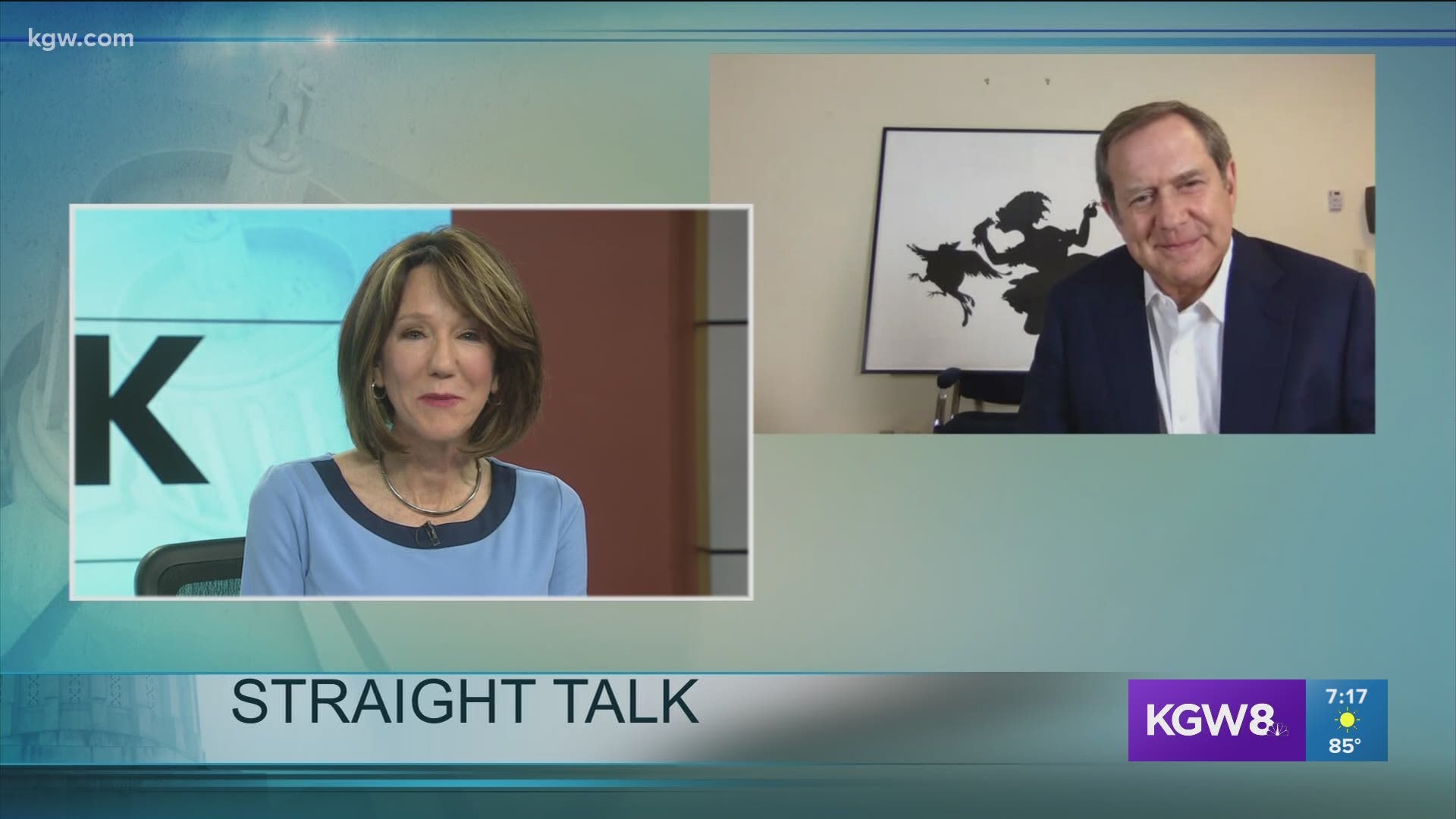