Kehoe Northwest Properties sold control of the Wapato Jail property to real estate magnate Jordan Schnitzer, who will offer the site for lease as a homeless shelter. 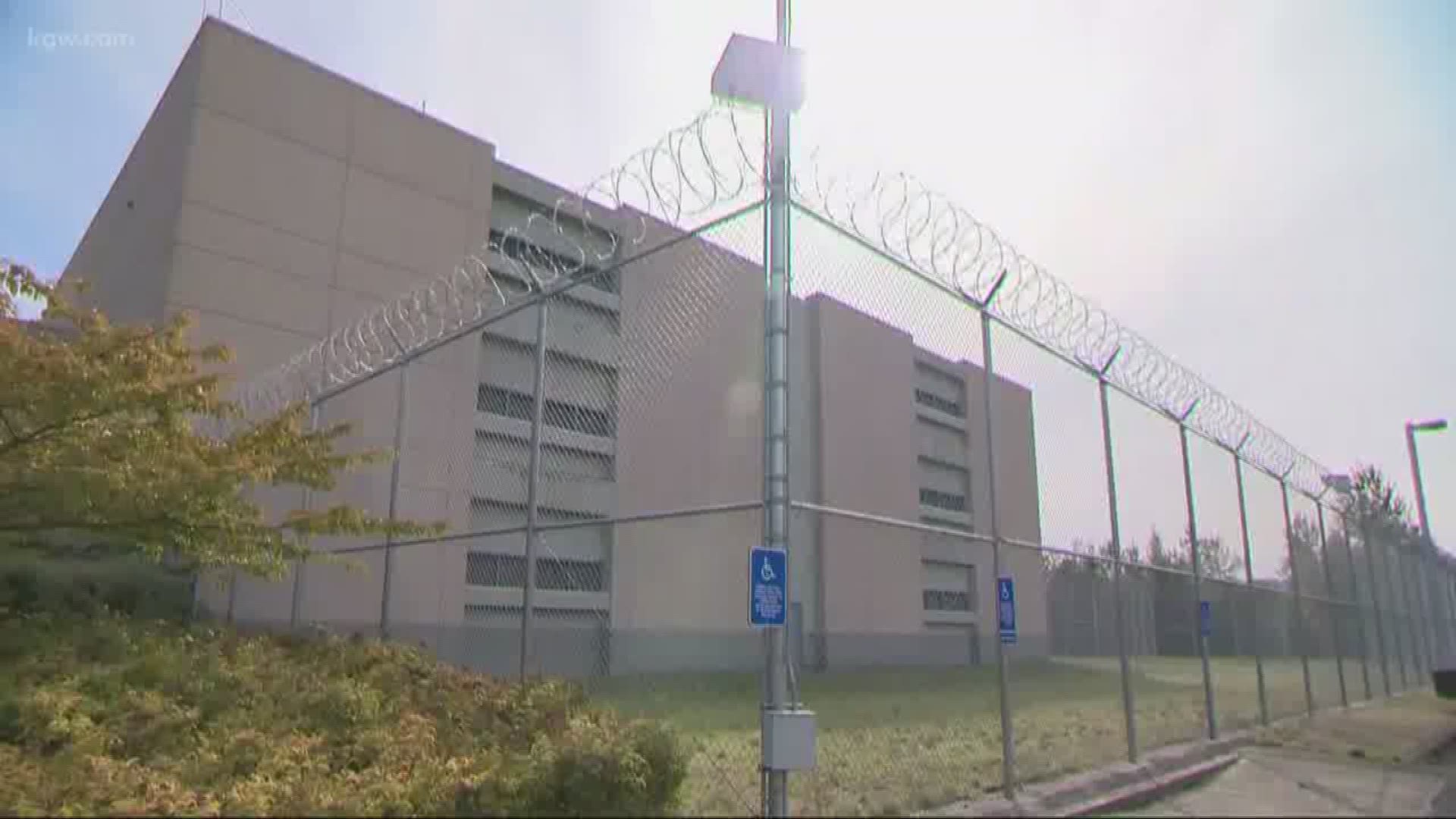 PORTLAND, Ore. -- Multnomah County Commissioners voted not to entertain an offer to turn Wapato Jail into a homeless shelter last week, citing exorbitant ongoing costs. Instead, the jail was sold for $5 million.

But the jail may be used for a homeless shelter after all. The developer who bought the property, Kehoe Northwest Properties, sold control of the jail to real estate magnate Jordan Schnitzer for an undisclosed amount of money.

Homer Williams, who had offered $7 million for the jail to turn it into a shelter, commended Schnitzer.

"Very thankful for Jordan's support," Williams said. "His heart is in the right place." 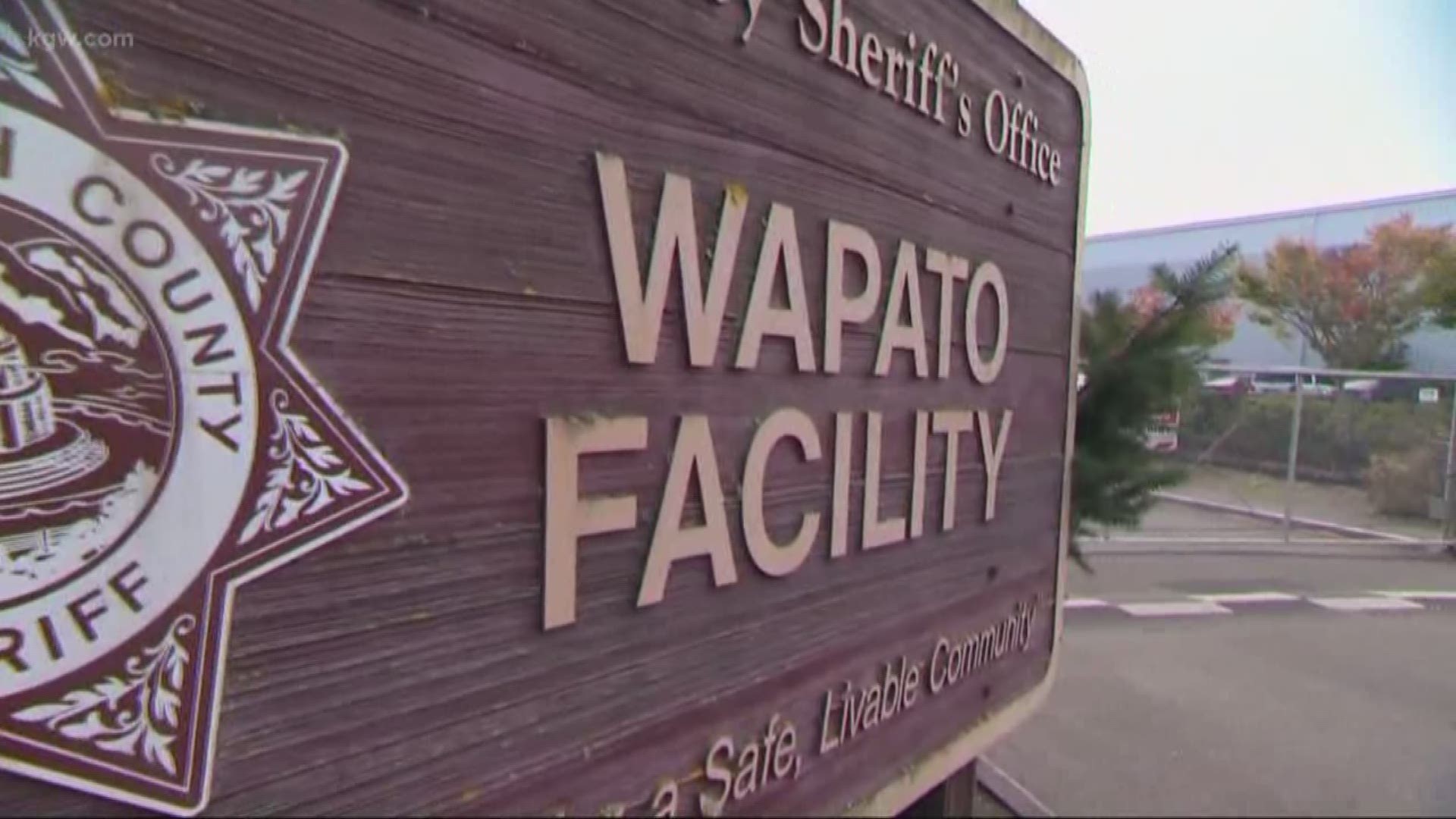 Schnitzer's plan to offer the site to Williams' nonprofit delighted Multnomah County Commissioner Loretta Smith -- the sole commissioner in support of turning the jail into a shelter, despite county a county feasibility study that showed the shelter project would be expensive and difficult to manage.

Smith praised Schnitzer and Williams for doing what she said the public sector couldn't.

"We know that last week there was a lot of foolishness and shenanigans," Smith said. "Today I think the private sector -- they stepped up. I'm just excited about it."

At a press conference Tuesday, Commissioner Smith said the 18-acre Wapato property could house 2,000 or more homeless people, with up to 1,000 in the jail itself and 1,000 or more camping in tents on the property.

"We know we could put up to 1,000 people on that site in addition to another 1,000 who may want to camp," she said. "There are a certain amount of people who don’t want to come inside. They want to camp. We need to afford them that opportunity to do that as well.”

Commissioner Smith also expressed interest in the county's financial involvement to support the Wapato shelter, but Multnomah County Chair Deborah Kafoury -- who is in charge of the county's budget -- said that is not happening.

"We're done with the building and the property," Kafoury told KGW. "We don't have any use for Wapato anymore."

Kafoury said Multnomah County will not offer any financial assistance, or help from the county and city's Joint Office of Homeless Services.

In addition, she said a 2,000-person homeless shelter and camp would have a difficult time overcoming the land use restrictions on the Wapato Jail property.

The jail was originally built to provide 525 beds for prisoners. It has sat empty since the county spent $58 million to build it in 2004.

KGW reached out to Harbor for Hope on the size and structure of the planned shelter, and if an additional sprawling tent encampment on site could be feasible.

A spokesman for Smith's campaign said she was not speaking for Harbor for Hope when she suggested placing 2,000 homeless people on the Wapato site.

The timeline for the homeless shelter plan has not been revealed. Williams said the first step is to find funding for the feasibility studies.