Most homeless on Multnomah County streets in a decade, 2019 count shows 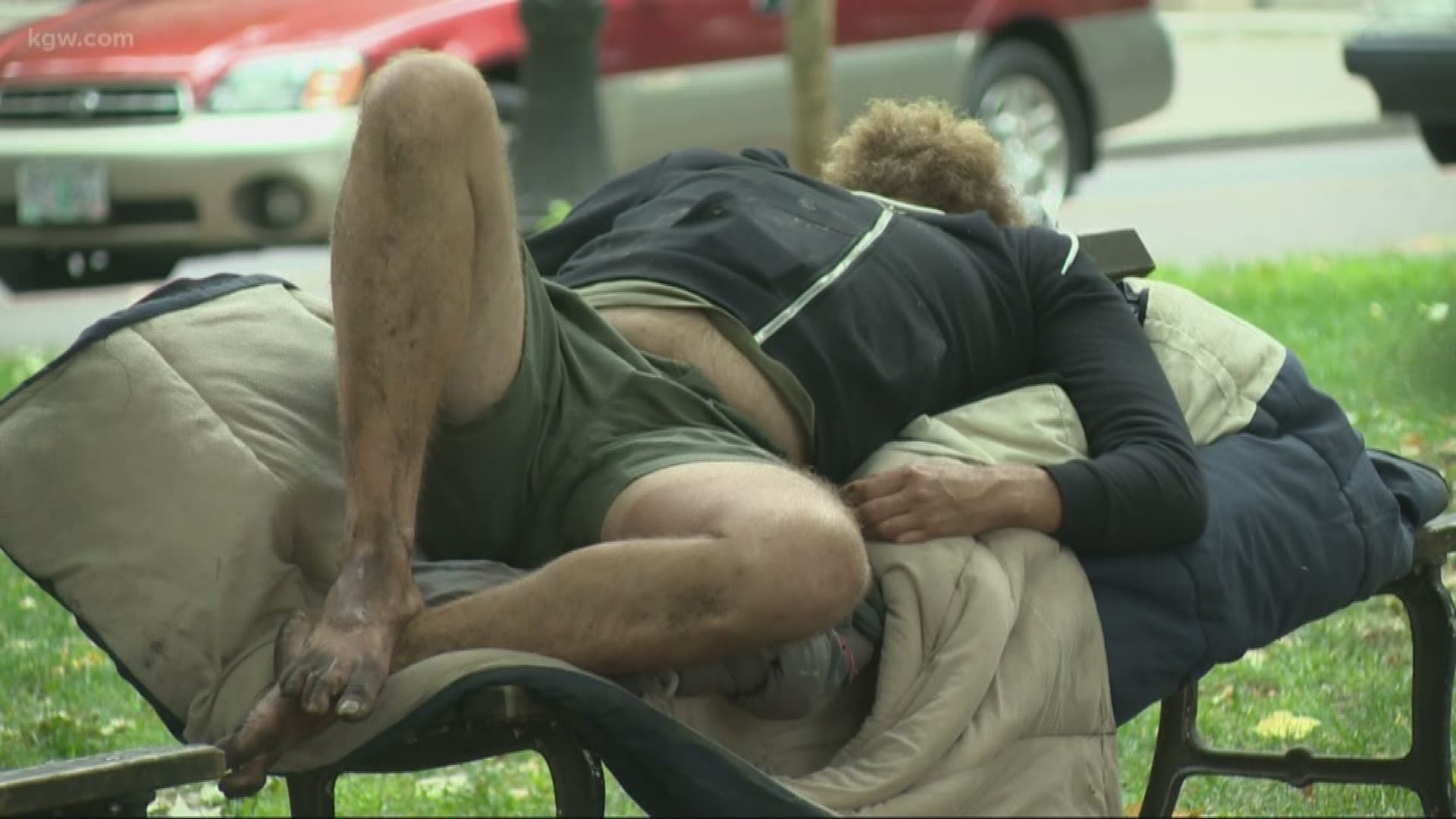 PORTLAND, Ore. — More people are living on the streets of Multnomah County than at any other point in the last decade, according to the 2019 Point In Time Count, released Thursday morning.

On a single night in January 2019, staff and volunteers tallied up 2,037 unsheltered people.

In a news release, staff with the Joint Office of Homeless Services said much of the spike is driven by the struggle to reach the chronically homeless, people who have been on the streets for more than a year and have issues with things like mental health or addiction.

“The results of this year’s count aren’t a surprise. We are helping more people than ever prevent and end their homelessness, but tens of thousands of our most vulnerable neighbors still struggle, day after day, to find safe, stable and affordable housing,” said director Marc Jolin.

In the release, staff with the joint office also noted, “People living with fixed incomes and who face disabilities continue to bear the brunt of the region’s housing crisis.”

“These numbers confirm what we’re seeing every day. Too many of our neighbors with disabilities are having to live on our streets,” said Multnomah County Chair Deborah Kafoury. “Disability checks and other fixed incomes just can’t cover rising rents. And this is exactly why we are prioritizing not just affordable housing, but the type of affordable housing that comes with a case-worker for people to stay housed. We know it works and we need to do a lot more of it.”

One steady factor from years past to the 2019 count is found in statistics noting racial disparities, the report shows.

People of color now make up 38.1% of the count, even though they are only 29.5% of Multnomah County’s population.

On the flip side, the release said the spike could also, in part, be due to this year’s street count. Led by Portland State University’s Regional Research Institute, this count was “the most extensive yet” with a record amount of professional outreach workers & volunteers.

Staff noted that this year they worked with culturally specific groups, like the Urban League and NAYA, to help them better count communities of color and Native Americans.

The PIT Count is a semiannual process mandated in communities across the country by the US Department of Housing and Urban Development.

It typically takes months to tally up the numbers and present them to the public.

Multnomah County’s 2019 report showed, overall, a slight decrease in the amount of homeless people, which includes those living in emergency shelters and transitional housing.

Officials, in the release, argued that and other findings give them hope.

“This year’s smaller overall number underscores the importance of Portland and Multnomah County's continued efforts to respond to the housing crisis — policy changes like tenant protections, but also major investments in services like rent assistance that help people stay in housing or regain it as quickly as possible,” the release reads. “The number of people helped by our homelessness response system to stay in permanent housing — or return to it and then keep it — has grown dramatically in response to the ongoing housing crisis.”