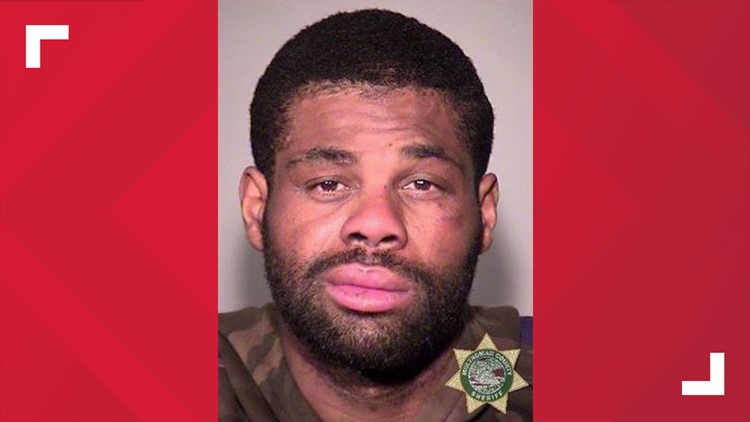 Man sentenced in attacks on homeless people in Portland

PORTLAND, Ore. — Prosecutors in Portland, Oregon say a man has been sentenced to 10 years in prison for attacks on four homeless people between 2015 and 2018.

Dickens is accused of stabbing three men and hitting a fourth man in the head with a bicycle chain.

One of the stabbing victims needed surgery to remove his spleen after the attack.

Prosecutors say all of the victims were either homeless or experiencing an addiction or mental health related illness.