For people on the streets, relief from elements is scarce under stay-home order

For Portland residents who live in public spaces, closures make life particularly challenging — and for some, terrifying 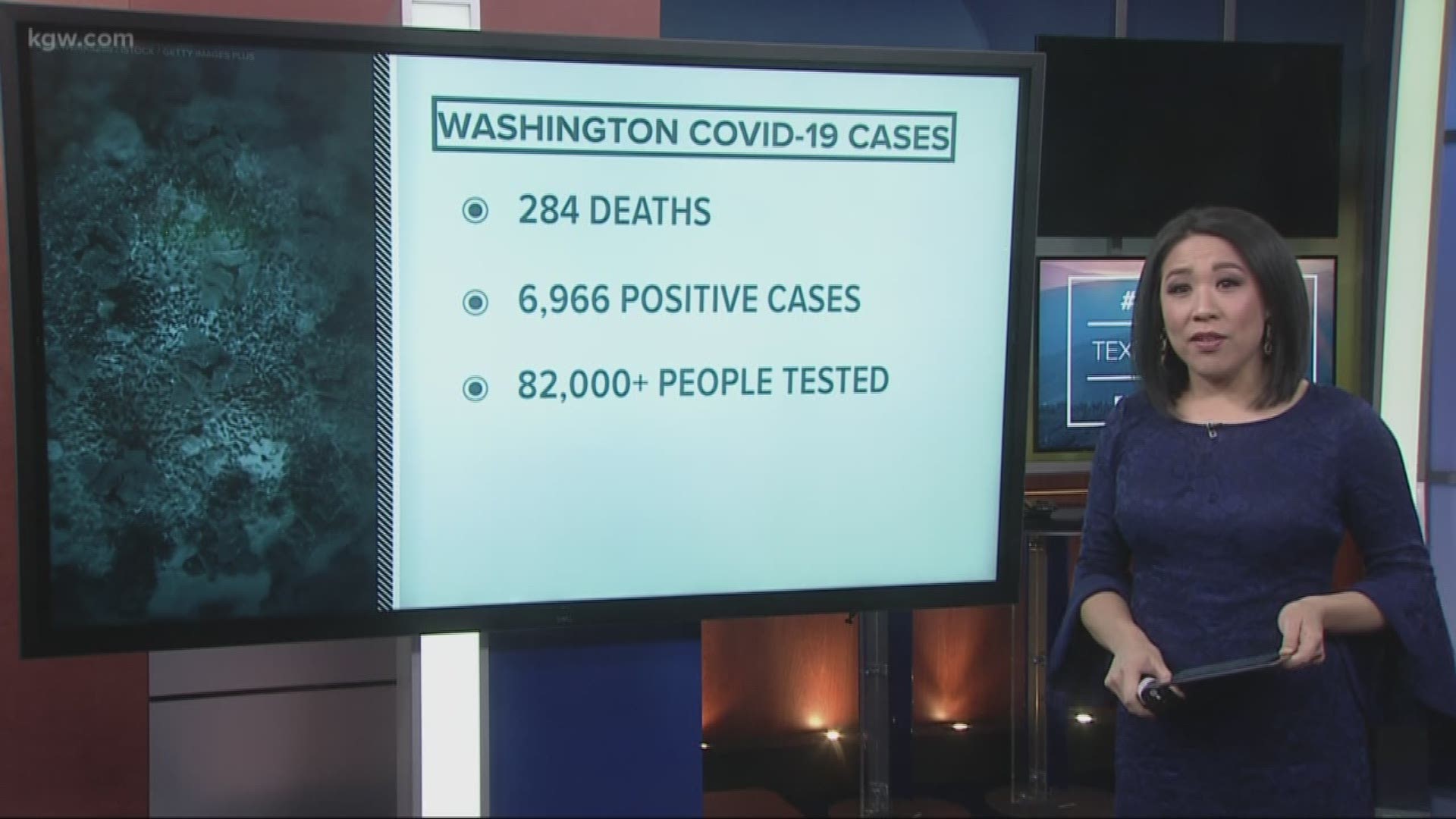 PORTLAND, Ore. — Surviving on Portland’s streets was already a daily struggle before the coronavirus pandemic reached Oregon. Now, Gov. Kate Brown’s “Stay Home, Save Lives” order and the ensuing closures have taken away the few respites that houseless people had from Portland’s damp and frigid springtime weather.

During interviews with Street Roots, people living outside and in shelters said again and again that one of the greatest challenges of the pandemic is they have found themselves completely shut out of indoor spaces.

Organizations such as Street Roots, JOIN, Rose Haven and Human Solutions have moved the bulk of external operations to the sidewalk to comply with social distancing and safety guidelines from the Centers for Diseases Control and Prevention. The few that remain open, such as the Resource Center at Bud Clark Commons, have strict limits on the number of people who can be indoors at one time.

Multnomah County libraries, where many people experiencing homelessness would use the bathroom and internet, are closed. And, meal providers have shut their dining halls, distributing to-go meals from the door instead.

“Our lines are getting longer, and the weather is miserable at night, so people are suffering with cold, wet weather and are not able to get any relief from the outdoors,” Blanchet House spokesperson Julie Showers told Street Roots last week when she was interviewed for a story about the dining hall’s supplies running low. “Because we used to serve people indoors, there was some relief from being outside, but we can’t do that anymore.”

“There’s nowhere to go during the day,” DJ Husar said. He sleeps on a mat at the Rescue Mission at night but has to find other places to be during the day when the shelter is closed.

“I’m spending a lot of time outside, talking to friends,” he said.

The situation has heightened tensions, and “people are getting more defensive,” said Lonnie Brown. He sleeps on the streets downtown and said he recently relapsed under the added pressure.

“It’s just worse, being cut off from everything; it hurts,” he said. “I’ve been talking to my higher power.”

Eddie Powell, a Navy veteran who lives in a camp near Tigard, said he used to come downtown, where he works a security job, to eat and charge his electronics. He said some places he’d frequent are closed, and others, such as Blanchet House, seem risky.

“I’ve been staying away because of how many people are there,” he said.

Showers told Street Roots the nonprofit has not been able to keep people in its growing lines properly distanced.

“Living is more difficult right now,” Powell said. “Just staying sane — there is so much stress going around, everybody is at each other’s throats, no one is listening, people have gotten really angry, mad, upset, because they can’t do what they would normally do.”

While some may find warmth at night in shelters across the city, there aren’t enough beds for everyone, and many choose to sleep elsewhere.

For James Manley, a shelter is the last place he wants to be during a pandemic.

“They put together shelter at Convention Center,” Manley said, in reference to the temporary shelter established to replace beds lost to new spacing requirements among existing shelters.

“I will not go there,” he said. “People are living right next to each other. What they are doing in that Convention Center is exactly what (health officials) are saying not to do.”

Manley considers himself lucky because there’s an outdoor electrical outlet at a business complex near his isolated tent off Highway 26 where he can charge his phone. If it weren’t for that, he said, he’d have no idea how he would charge his electronics.

“At first it seemed like it was going to be little things” he said of the stay-home order. “I could still go into the Starbucks. But, the next day, everything got shut down. I can’t go in anywhere. It’s scary. I’m watching the news on my phone, and they’re telling me to stay inside, and I’m in a tent. I don’t have running water. I don’t have nothing, but just me and my dog. It’s really rough. I don’t know how to stay away from people without being around people to ask for help. It’s scary. I’ve got to risk my health every single day just to survive.”

This article was originally published by Street Roots, one of more than a dozen news organizations throughout the state sharing their coverage of the novel coronavirus outbreak to help inform Oregonians about this evolving health issue.