The Expo Center is being considered as a site for one of Portland's six city-run "safe rest villages." 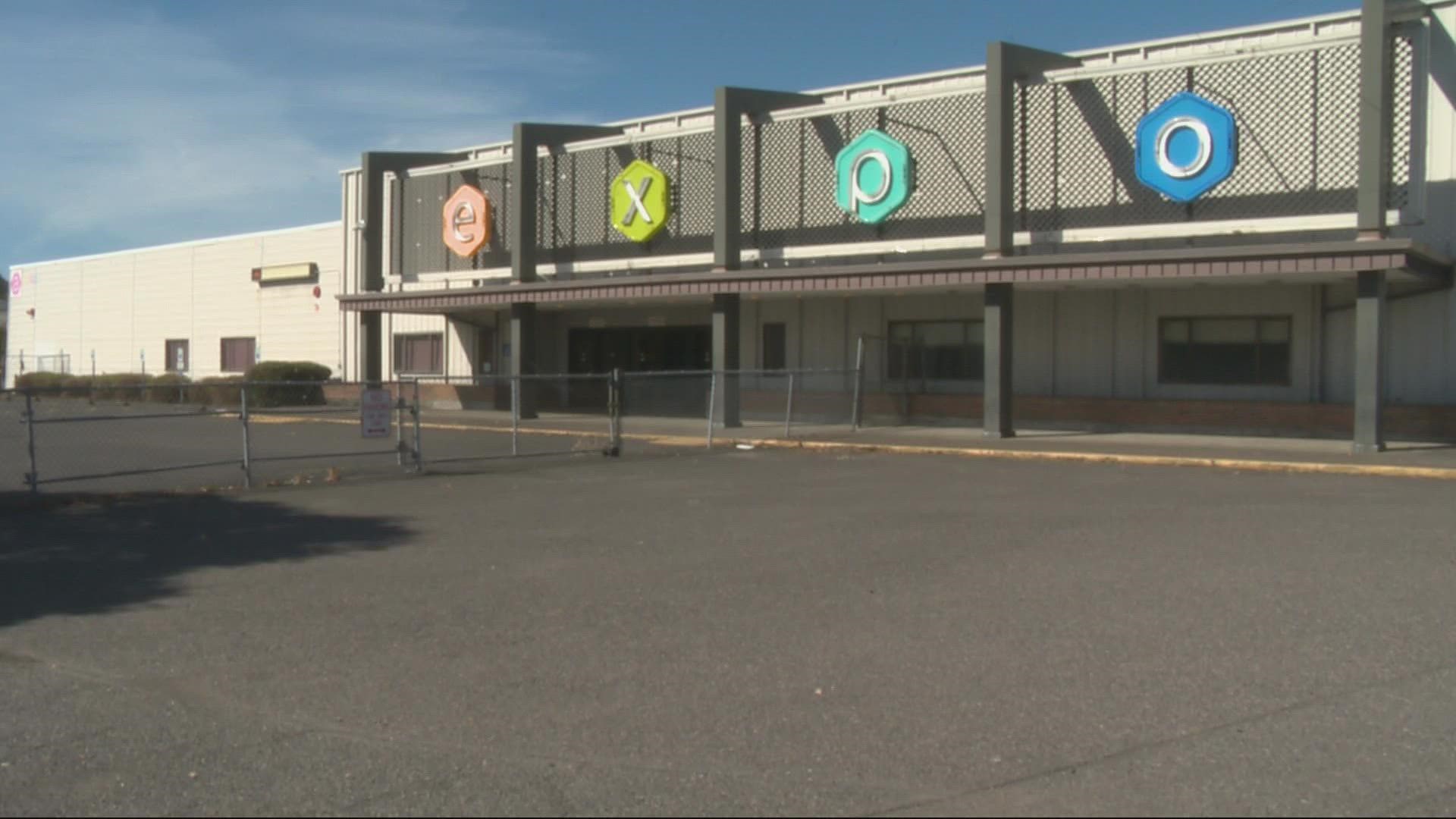 PORTLAND, Oregon — The city of Portland is getting close to naming sites that will host its six city-run homeless villages. The city said one of these "safe rest villages" may be designated for people living in RVs and cars.

The Portland Expo Center, which was not on the city's original list of potential sites, is now being considered for that purpose.

Most of the villages would be of the tiny house variety. They'd provide homeless Portlanders with access to shelter, basic hygiene and social services.

But there are a lot of people living in old campers, RVs and cars, and giving them a place that includes basic services is also part of the plan.

The Expo Center is owned and managed by Metro Regional Government. The more than 50-acre property includes vast parking lots.

Nothing is set in stone, but officials with Metro and the city have been talking.

“The conversations around the Expo Center are ongoing and involve both figuring out how much of the site could be used and how long the site could be used, to support the efforts of the city to try and help people have a safe place to park,” said Metro council spokesperson Nick Christensen.

Those two key issues will affect how the Expo Center will continue to host conventions and events as it works to make a comeback through the COVID crisis. At full strength, the Expo Center drives $54 million a year into the regional economy.

“We have contracts in the months to come with many businesses at Expo and part of the conversation with Commissioner (Dan) Ryan's office is making sure that we continue to serve the public with Expo Center's goals and serve the public with the available property that we have,” said Christensen.

The Expo Center reopened to indoor events in March. The OHSU drive-thru COVID testing clinic is back up and running in part of the massive front parking lot.

So where would a safe village for RV's go?  A back parking lot perhaps? Details of a potential plan have not been shared.

Charles Redeau works as a warehouse manager across the street from the Portland Expo Center. He said he would welcome the village, wherever the city puts it.

“People always think it's like bad people or someone did something wrong, but the way the economy is going it's tough for everybody. And I think we should watch out for each other. That's just my opinion,” said Redeau during his lunch break.

A project leader with the city said they will announce three sites by the end of the month, if not sooner. And they hope one of them will be for RVs and cars, whether it is at the Expo Center, or somewhere else.

The safe rest villages are scheduled to be completed by the end of the year.