Churches partner with Habitat for Humanity to build new homes in St. Helens

Church leaders have partnered with Habitat for Humanity to try to make a difference in the ongoing housing crisis. 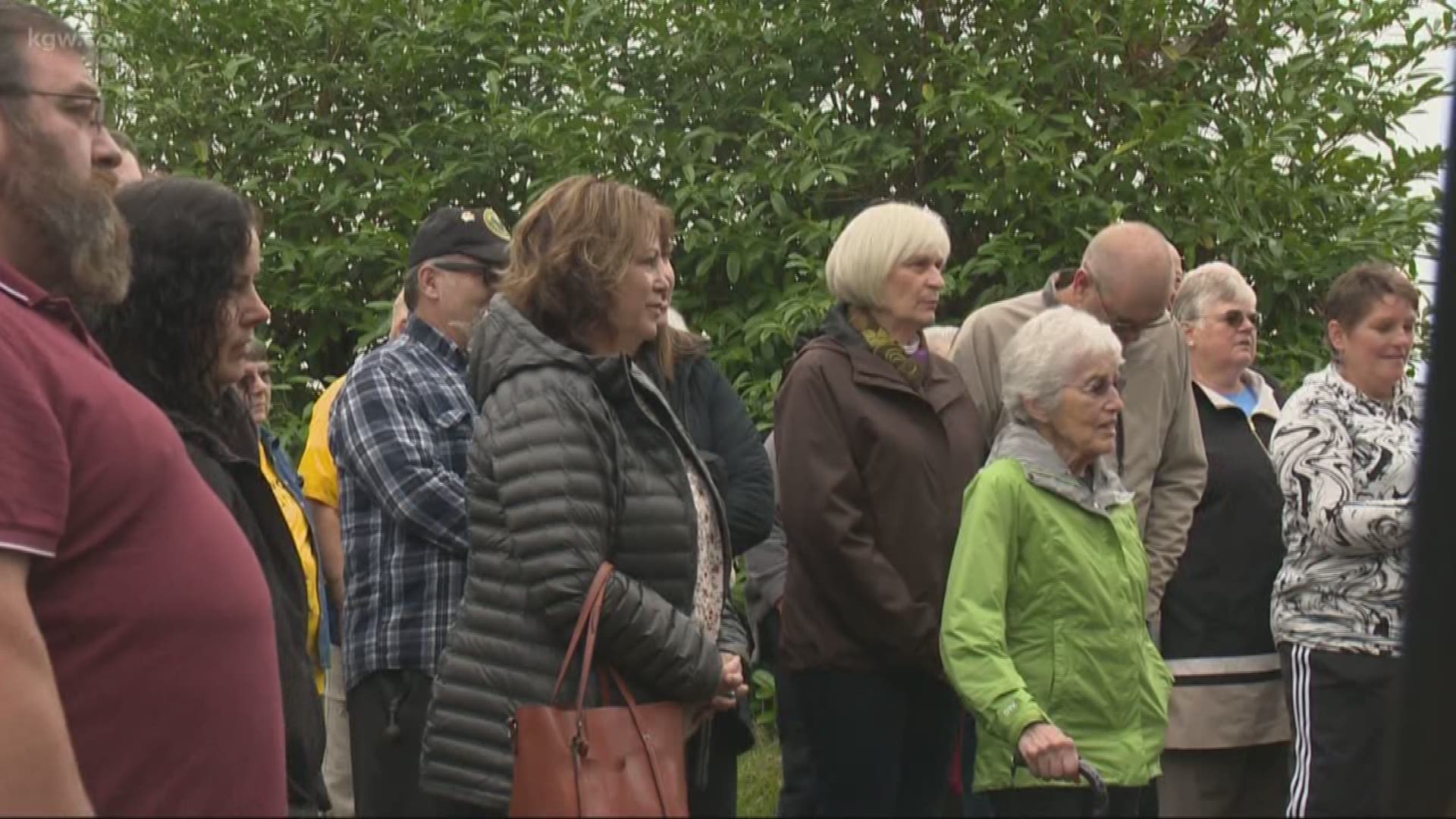 “Faith Builds” are a more common practice for churches in more religious parts of the country, but this was a first for Columbia County.

The effort started after church leaders got together to try and figure out how they could make a difference in the ongoing housing crisis.

For this unprecedented project, Habitat for Humanity picked a property at South Seventh and Plymouth streets in St. Helens, where a house was torn down two months ago.

By this time next year, two families will have a warm place to sleep on the property.

Debbie Ritthaler knows that feeling, after her family received a Habitat for Humanity home years ago.

“We had Thanksgiving dinners with my whole family and everybody together under our roof,” she said. “It's a hand up, not a hand out.”

Now, Ritthaler is paying it forward, along with Columbia County’s faithful.

The churches have some fundraising events for the new homes coming up, including a chili cook-off at First Lutheran Church on Oct. 12.