In a decision that overwhelmingly affects the city's homeless population, the Beaverton City Council passed an ordinance Tuesday night that bans camping on city streets. 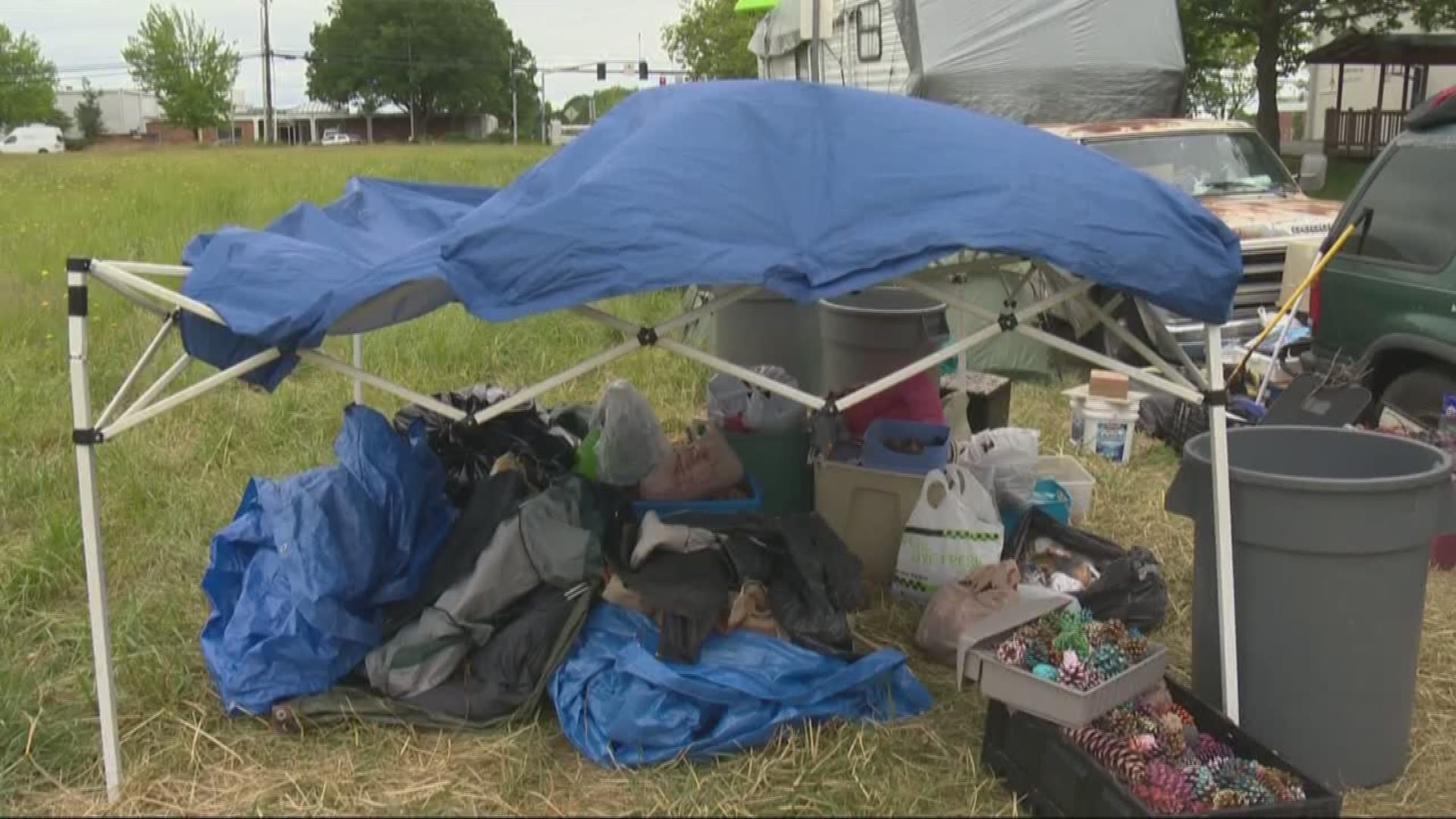 BEAVERTON, Ore. — Overnight camping will no longer be allowed in Beaverton.

In a decision that overwhelmingly affects the city's homeless population, the Beaverton City Council passed an ordinance Tuesday night that bans camping on city streets and other right-of-way areas.

“I want this to be a welcoming city, but I want it first of all to be a safe city,” said Beaverton city councilor Betty Bode, before Tuesday night’s vote.

Beaverton has banned this.

And one month from now, anyone camping on this or any other city street could get told they have 72 hours to move.

If they don’t, they could face up to $100 in fines or 30 days in jail. pic.twitter.com/PQOrVUAXfP

“I'm surprised it passed. I really am,” said Kim, who camps in an SUV along Southwest 5th Street near Western Avenue. “Ah, then I'm not. I don't like it.”

“It's a way of making a lot of people angry,” said Josh Serven, who camps in a van nearby. “You're talking about changing people who are in their 50's set in their ways on drugs. Good luck.”

Beaverton has seen a growing number of homeless people camping on sidewalks and living out of cars on the streets.

The ban on camping comes in a city known for a particular facet of the homeless crisis.

Beaverton's school district has more than 1,500 homeless students, the largest population in Oregon.

Steve Mayall, who rents an apartment near the camp on Southwest 5th, disagrees with those critics.

Mayall said Wednesday he’s called the Mayor’s office or Beaverton police at least once a month for the past year, reporting fights, yelling and, what appear to be, drug deals. He also said, last week, one man living in the camp held up pruning shears and appeared to threaten him.

“It's crazy to see all this stuff going on. I'm glad the city council finally did something about it,” he said.

Now Beaverton Police have less than a month to figure out how to enforce the ordinance, parts of which they said are based off similar ones in Portland.

Officer Jeremy Shaw told KGW Wednesday, one particular element of that enforcement revolves around the number of times a camper can expect to receive the 72-hour warning.

If, after being warned and moving, a person sets up camp again anywhere in the city of Beaverton, he said, officers won’t be required to give them that three-day warning again.

They can, rather, tell them to move immediately.

He added officers will use discretion and aim to point campers toward services and nonprofits that can help.

“The enforcement of this is not what we want to do. We never want people to have to enforce laws. We just want people to abide by them naturally,” said Officer Shaw. “Our focus is to come at them with compassion.” 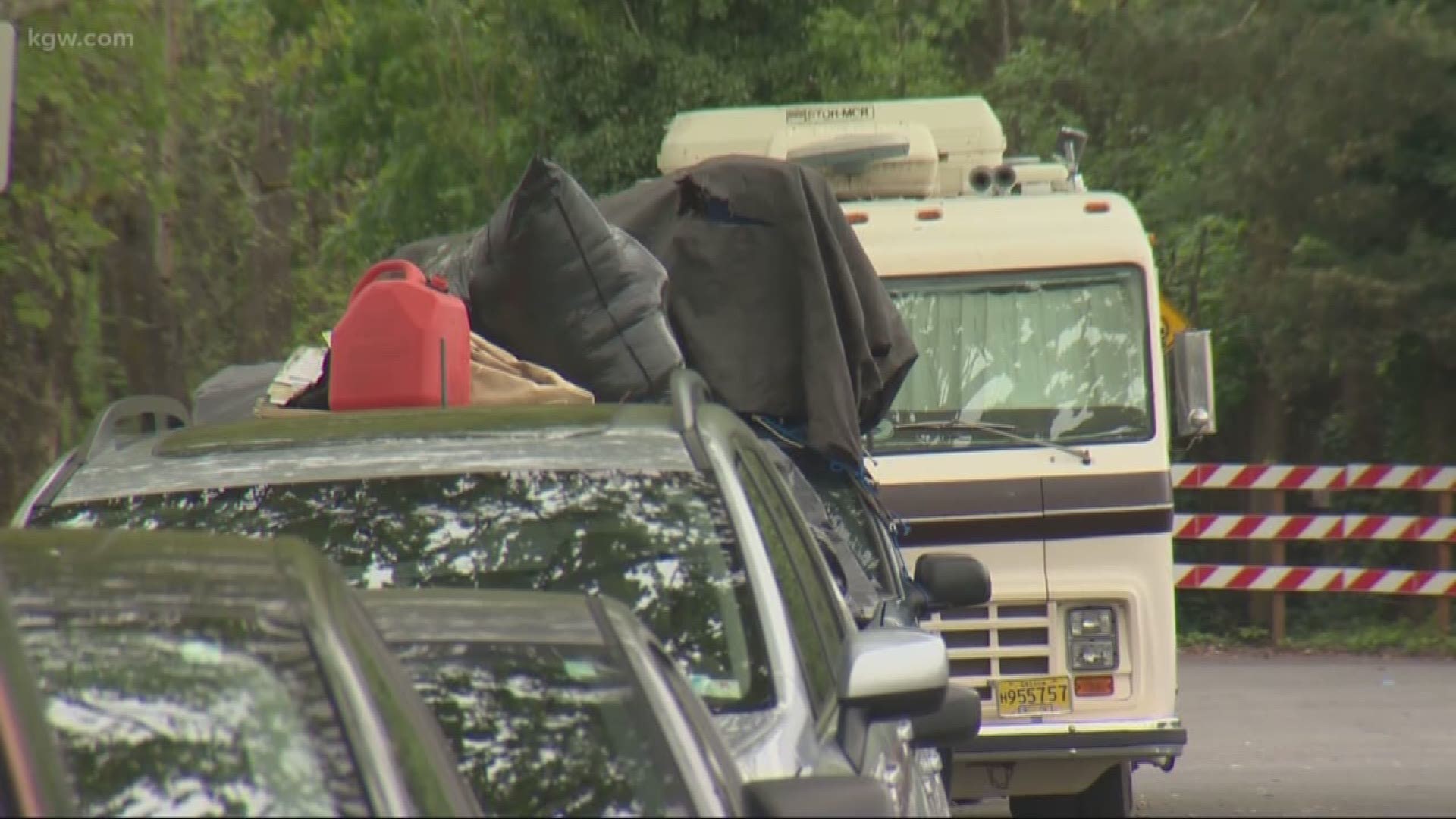