“We have an ongoing need for workforce housing," said city manager Brett Estes. 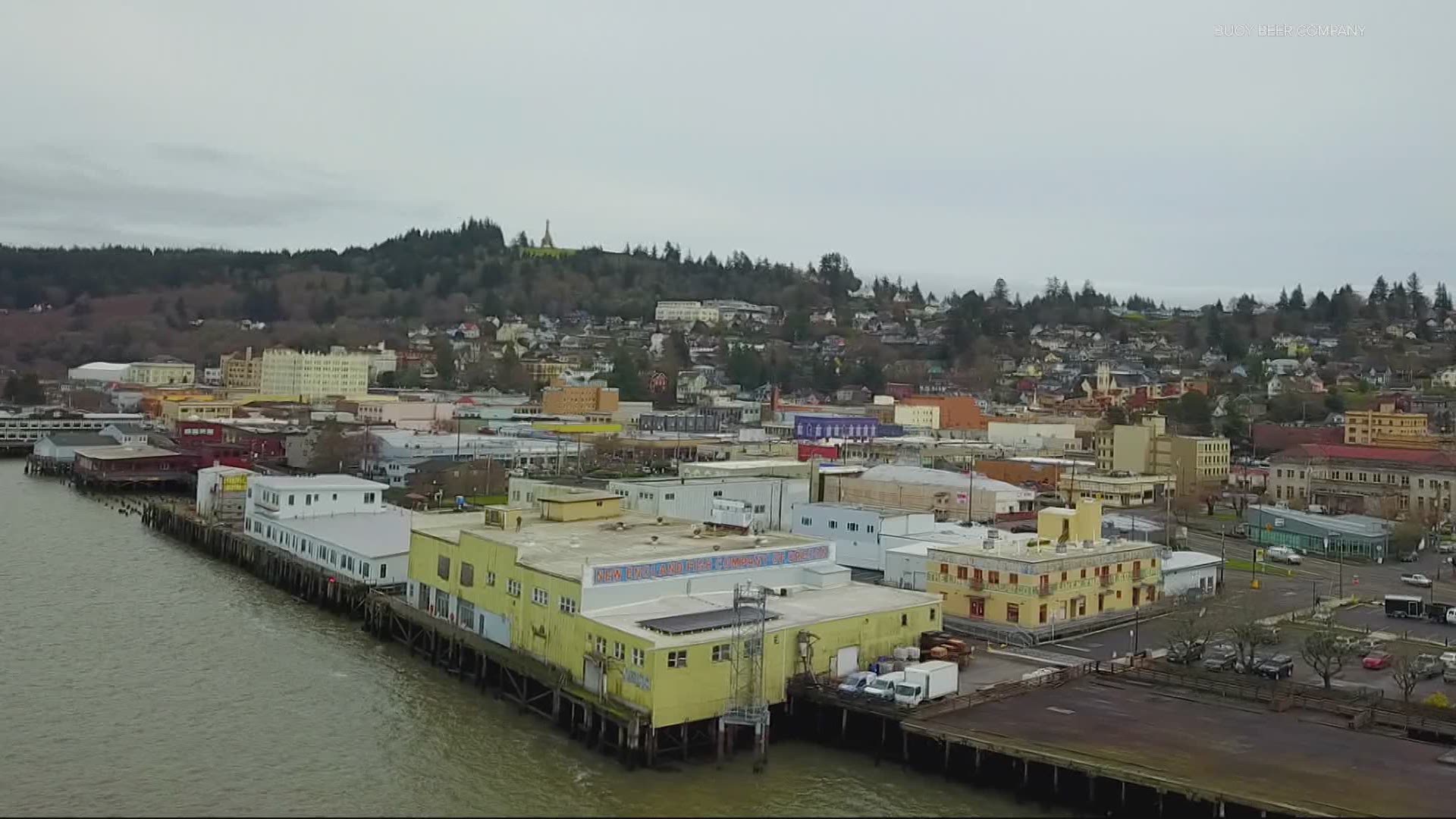 ASTORIA, Ore. — Astoria officials are considering rezoning portions of the city to allow for more affordable and higher-density housing.

The discussions, first reported by the Daily Astorian, come as Mayor Bruce Jones confirms Astoria is indeed facing a housing shortage, like many other cities up and down the West Coast.

“I was just reading articles in the New York Times this morning about the nationwide shortage of available housing stock, and everything that was in that article applies to Astoria,” Mayor Jones said in an interview Friday.

City manager Brett Estes, also on the call, added, “We have an ongoing need for workforce housing.”

While the city’s housing deficit is tough to quantify, the cause of the shortage, Jones said, is simple. Astoria has boomed in popularity these last few years, both among tourists and retirees and families looking to move there. The latter has picked up exponentially amid the pandemic, as people who can work from home seek a lower cost of living.

The trend is creating the same problem that exists in a lot of West Coast cities: housing stock is running low, and prices are going up.

Jones said a growing number of people who work in Astoria, especially in the service industry, can't afford to live there.

“We do hear from employers of fairly frequently that they had someone come in for an interview, and they wanted to hire this person, and the person just couldn't find something they could live with,” he said. “We hear it from the Coast Guard people all the time.”

When asked which areas of town might see the greatest change, Jones said there is no one section.

“The available land where either there's existing housing, where there could be code changes or zoning changes and the areas where there are available lots that haven't been built on yet are kind of scattered throughout the town,” he said.

Some could house multi-story buildings, Jones added. Others could house smaller duplexes. Nothing is set in stone.

The conversation alone is music to Alan Evans' ears.

Evans is the CEO of Helping Hands, a nonprofit based in Astoria. He's watched for years as the area's homeless population has grown.

And Astoria's feeling the squeeze. Evans notes in the last few years, it's been harder to get people who have gone through recovery back into housing. Simply put, there aren't enough affordable units.

“We have to hold onto people in some cases, two or three months longer for placement than we ever have before,” Evans said. “For me, it's a sense of urgency.”

That said, once the city proposes plans to actually build in Astoria, Mayor Jones knows there will be blowback. People, he said, will fight to keep their views of the river.

“And of course we do have a historic community, and we want to preserve our historic character,” he said.

Tangible plans are months off, Jones and Estes noted.

“Now it's our staff working on the code language and working with our planning commission to develop that and going through the public process,” Estes said. “We're going to be definitely working on it over this next year.”