Historic building in Portland's Alberta neighborhood to be demolished

The building, on the corner of NE 33rd and Alberta, was built in 1910, and was a grocery store for many years. 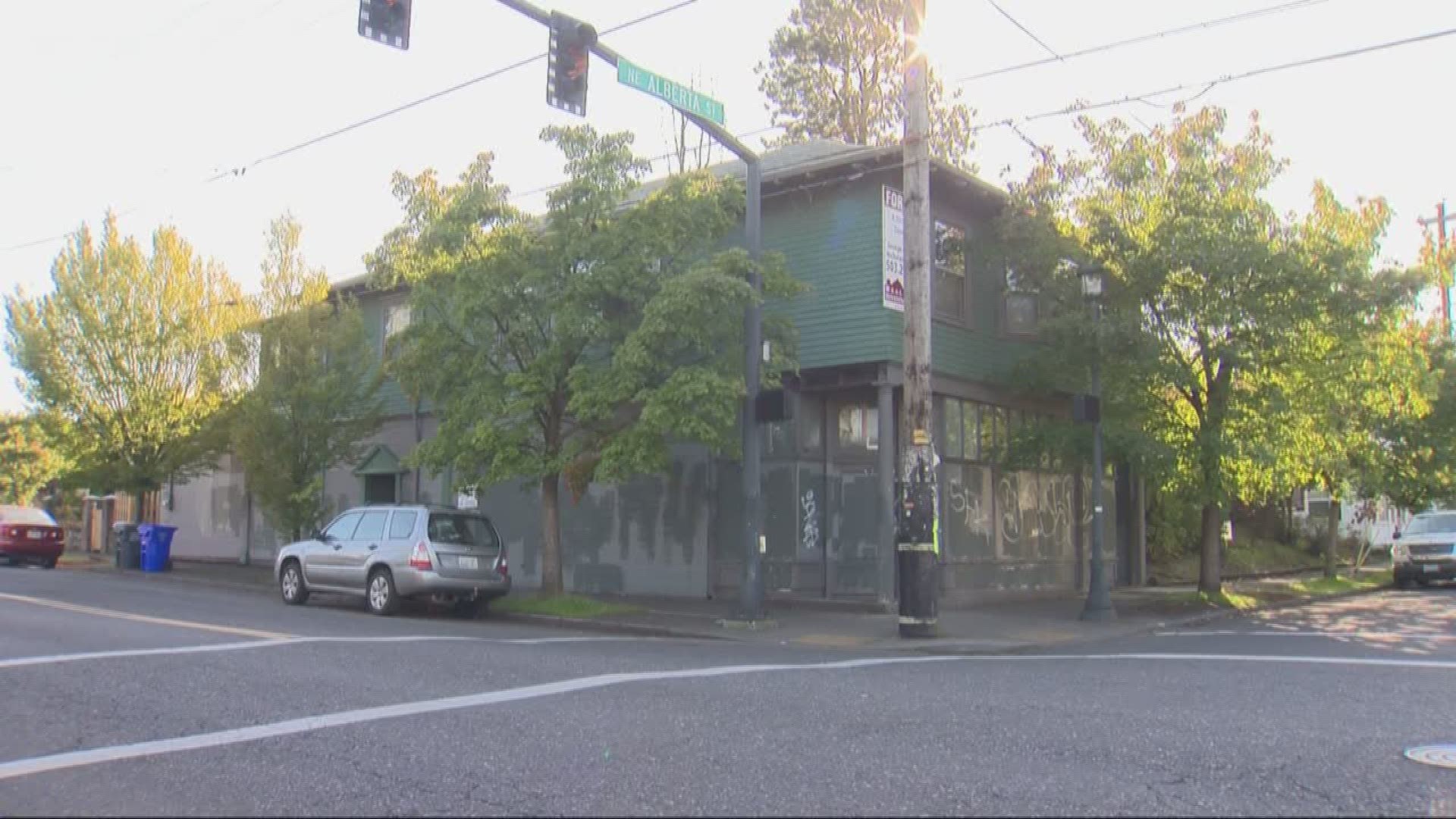 PORTLAND, Ore. — A historic building in Northeast Portland's Alberta neighborhood is slated to be demolished 109 years after it was built.

City records show Bob Bochsler of Box Real Estate Holdings LLC purchased the building on the southwest corner of Northeast 33rd Avenue and Alberta Street. It was built in 1910 and for many years was a grocery store. The property is now zoned for commercial mixed use.

"The whole area is just going to town," said Gary James, who owns property on Northeast Alberta and has sold some of it to be developed. "I guess that's the new way of life — commercial on the main floor, and units above."

That appears to be the future for the old grocery store building. According to the website Alameda Old House History, the developer planned to build a mixed-use condo office building with a pitched roof and courtyard.

"I want it to be in keeping with Pacific Northwest style," Bochsler told the website. KGW's call to Bochsler was not immediately returned Tuesday. Bochsler also said he wanted to use the existing building but found it would not be cost effective, given needed structural reinforcements.

"I'm pretty disappointed to see a lot of old buildings face the same fate," said Buffy Horne, who works near Northeast Alberta. "I hope that something goes here that reflects the neighborhood."

Others have mixed feelings about the new development.

"It's sad to lose a historic building but it is nice to have additional residences coming to Alberta," said Ann Griffin, director of Alberta Main Street, a nonprofit that works with businesses and residents to maintain the neighborhood's creative identity.

"We like to connect builders and developers with the creative talent that's here, to make their building as unique as Alberta," she said.

Because the city deems the property a historic structure, it requires a 120-day delay period before demolition. The delay is designed to give time for consideration of alternatives including restoration and relocation. The property's demolition delay ends Jan. 14, 2020.