The stadium opened nearly 100 years ago and has hosted concerts, football and soccer games. 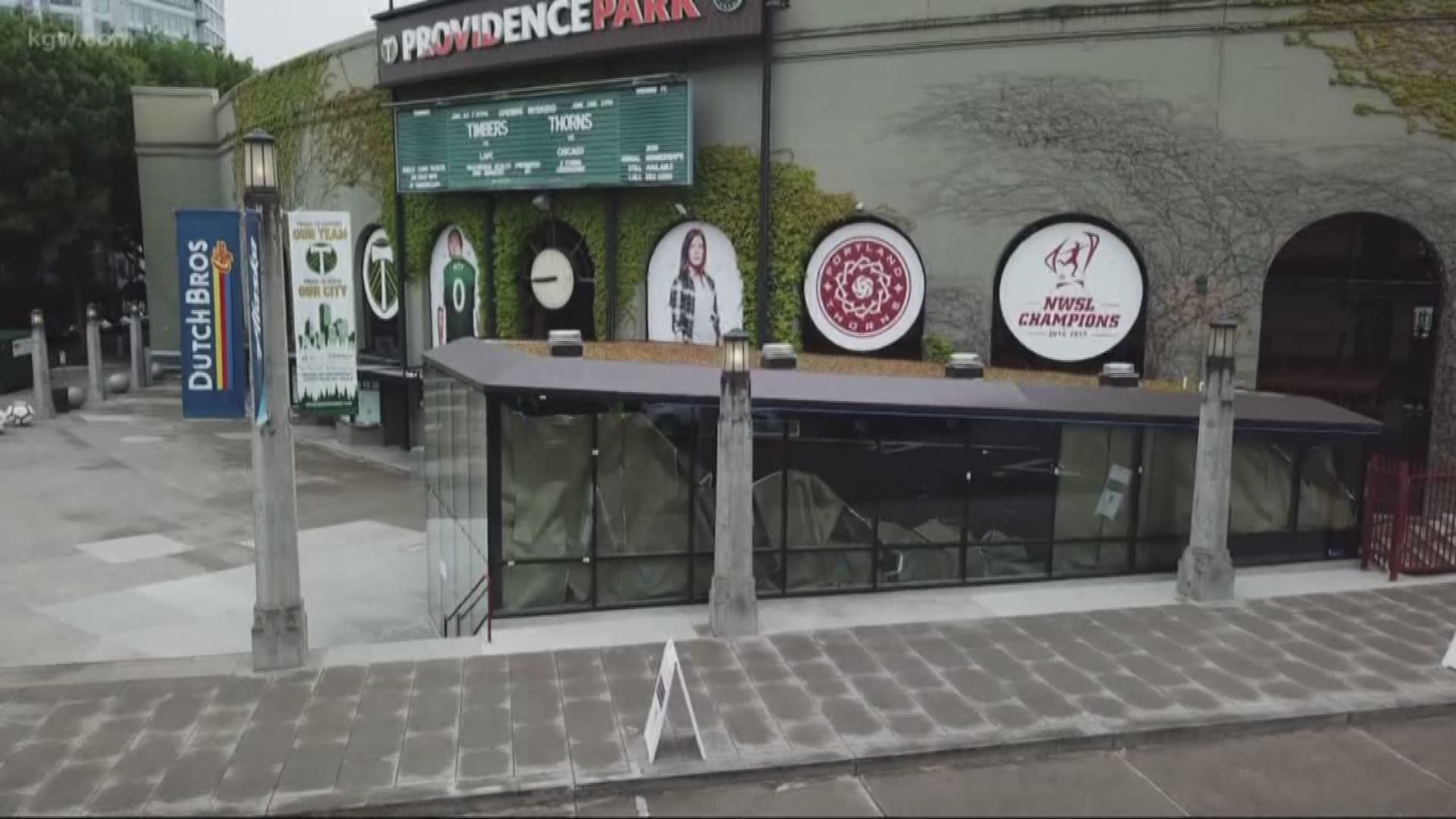 PORTLAND, Ore. — After six months on the road, the Portland Timbers and the Portland Thorns will be playing their first home game of the season and the newly renovated Providence Park on Saturday.

The big stuff is all done, but Providence Park has been busy with people running around making sure everything is ready to go by game time. There was a crew out there on Friday scrubbing away making sure the stadium is spotless for the thousands of fans who will be at attendance.

There is a lot of history inside too.

The stadium opened nearly a hundred years ago. It has played host to concerts, football and baseball games and of course soccer.

RELATED: Watch this construction update on the Providence Park expansion to add 4,000 seats

KGW talked with the architect of the latest renovation, Brad Cloepfil, who said he looked at stadiums from all over the world before coming up with the design.

“We researched all over the world we looked at theater spaces and tried to find the right mix, said Cloepfil. “He went on to say that he hopes the new look park energizes the fans out here this season.”