The Martin Ryan VFW Post in Hillsboro went from having four blood drives a year to two a month. 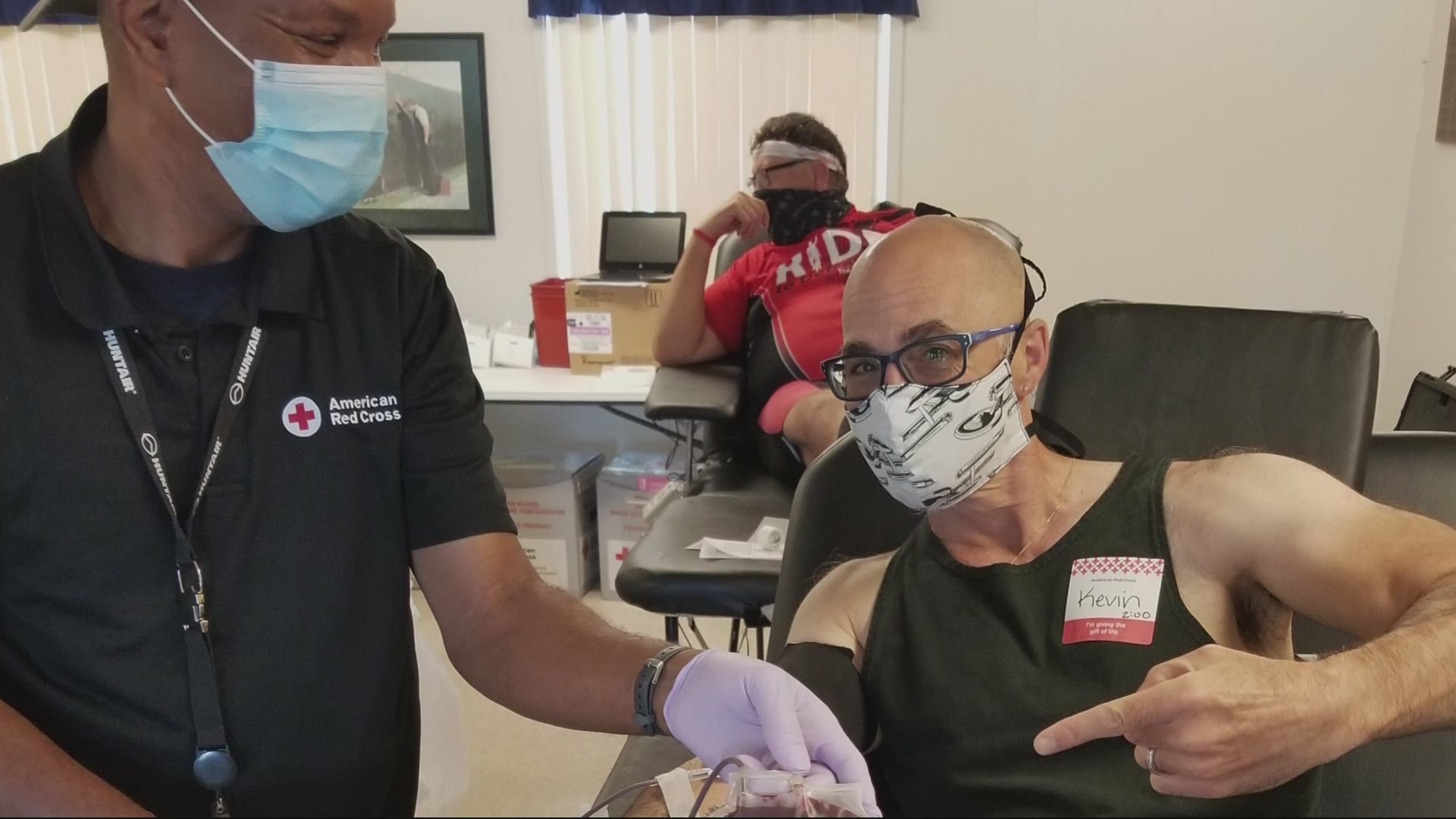 HILLSBORO, Ore. — The American Red Cross is facing a national blood shortage. Donations usually drop during the summer, but this year, the decline is even worse. The Martin Ryan VFW Post in Hillsboro is working to fill that need.

President Colleen Salsberry said they went from having four blood drives a year to two a month. She said because of past COVID-19 restrictions, the amount of blood collected at facilities decreased. She knows how important it is to have a good blood supply.

"I personally had to deal with this with my father," Salsberry said. "There was no blood one day when he needed it. Korean War veteran. I was so fortunate, it was life and death, and they were able to bring it in from Spokane, they flew it in."

During the Martin Ryan VFW blood drive on July 2, the goal was to collect 16 units of blood. Salsberry said they collected 19, which will help almost 60 patients.