The campsite will host a maximum of 30 campers for up to six months starting in late June. 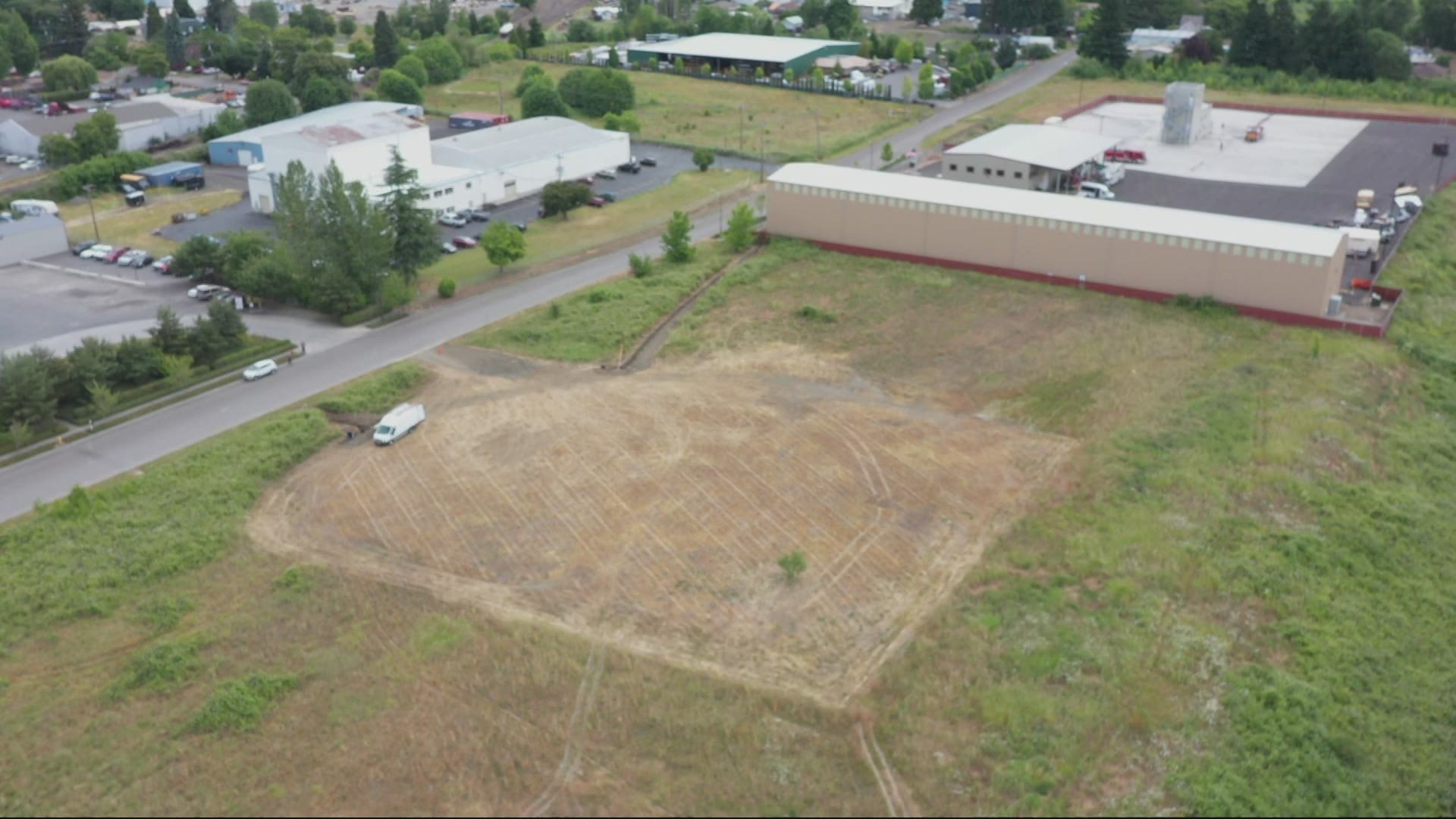 HILLSBORO, Ore. — Hillsboro will open its first city-managed homeless camp by the end of the month. But as the city moves forward with its plans, some neighbors are pushing back.

The campsite is on Southwest Wood Street near downtown Hillsboro. It will host a maximum of 30 campers for up to six months until winter shelters become available.

"This is a good location for being a city-owned property," said Patrick Preston with the city of Hillsboro. "It's near where people are already experiencing homelessness and it’s another location that will allow us to serve this community through the dry season."

“Our goal is to move people toward self-sufficiency in the long run and we continue to build relationships through something like this camp," said Kim Marshall, executive director of the nonprofit.

As the city gears up to open the site, some residents and businesses nearby have put up signs on their property protesting the campsite.

"We’re furious of what it will bring with it," said Laura, who lives down the street from the site.

She says the city chose the location but residents had no say in the matter.

“We know for a fact from current experience and past experience it’s going to bring lots of other homeless outside of the camp that are not going to be law-abiding citizens," she said.

The city says the neighbors' concerns are shared across the community.

"We hear the community call for us to take action, but we do need to find a locations for us to be able to take action" said Preston. "We’re working to address that with a managed site like this."

He says the Hillsboro Police Department will do increased patrols in the area once the campsite opens. The goal is to create a way to long-term housing.

"They’re trying to solve the problem for the homeless but this isn’t solving it," said Laura. "This is exposing us to additional threats and danger and violence outside of the camp, on our road and we don’t know what the camp is going to bring."

The city estimates it will cost $170,000 to operate the camp through November.

Here's a list of services the city-managed site will offer to people experiencing homelessness:

RELATED: Massive trash pile in NE Portland is getting cleaned up