Secretary Hillary Rodham Clinton and her daughter, Chelsea Clinton, will stop in Portland to discuss 'The Book of Gusty Women,' which they wrote together. 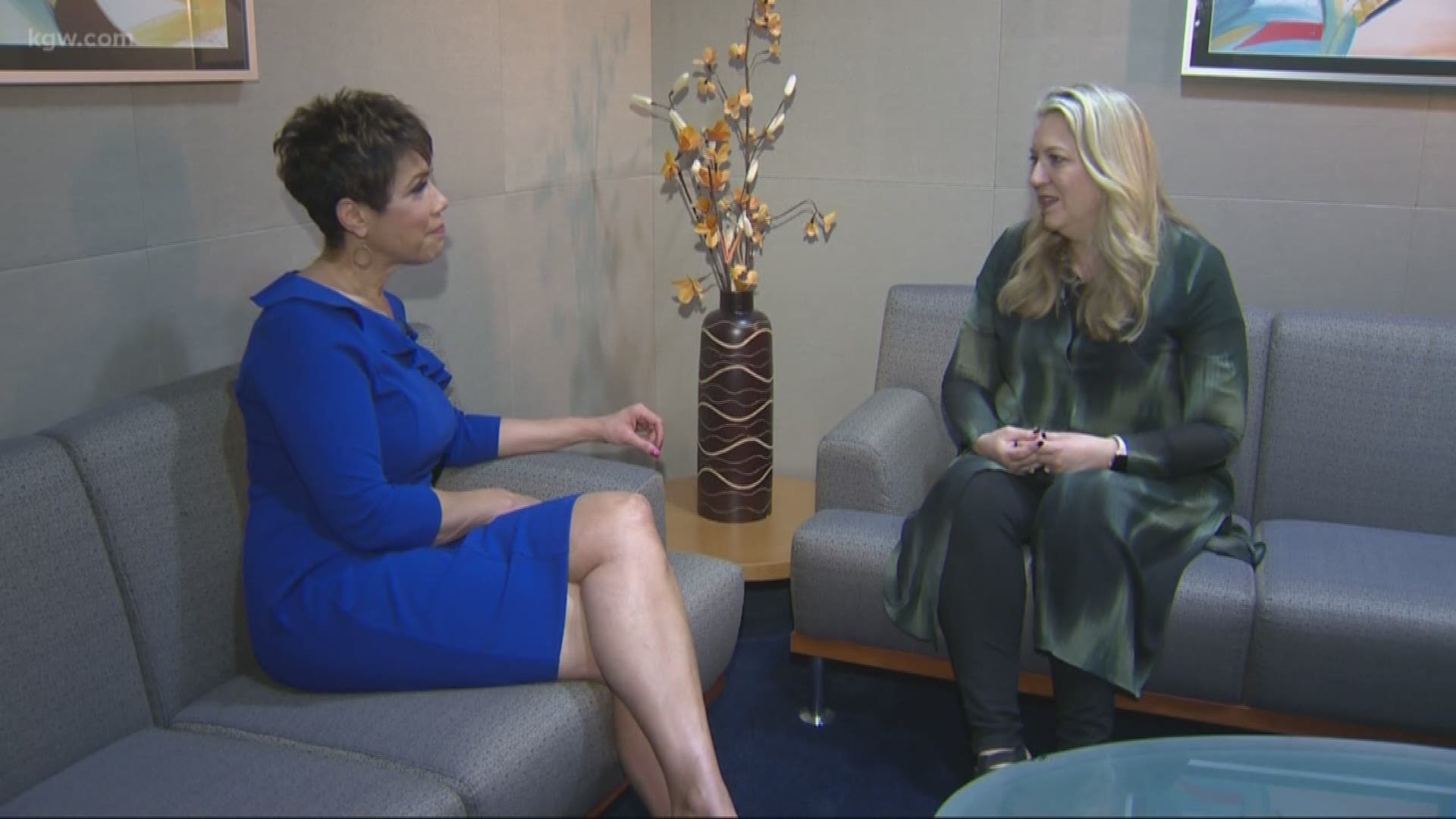 Editors note: The video above is from a May 2019 interview KGW anchor Brenda Braxton conducted with Portland author Cheryl Strayed

Note: The event has sold out.

PORTLAND, Ore. -- Former Secretary of State Hillary Rodham Clinton and her daughter, Chelsea Clinton, have written a book together, and they'll stop in Portland as part of their book tour.

Portland author Cheryl Strayed, who wrote "Wild" and "Tiny Beautiful Things," will join the conversation with the Clintons during the event at Revolution Hall on Saturday, Oct. 19.

The Clintons say "The Book of Gutsy Women: Favorite Stories of Courage and Resilience" was inspired by "women throughout history who have had the courage to stand up to the status quo, ask hard questions, and get the job done."

“Ensuring the rights, opportunities, and full participation of women and girls remains a big piece of unfinished business of the twenty-first century," the Clintons said. "Finishing it is going to take all of us standing shoulder to shoulder, across the generations, across genders. This is not a moment for anyone to leave the fight, or sit on the sidelines waiting for the perfect moment to join.”