Hikers in his group gave him CPR for at least an hour but first responders pronounced him dead at the scene. 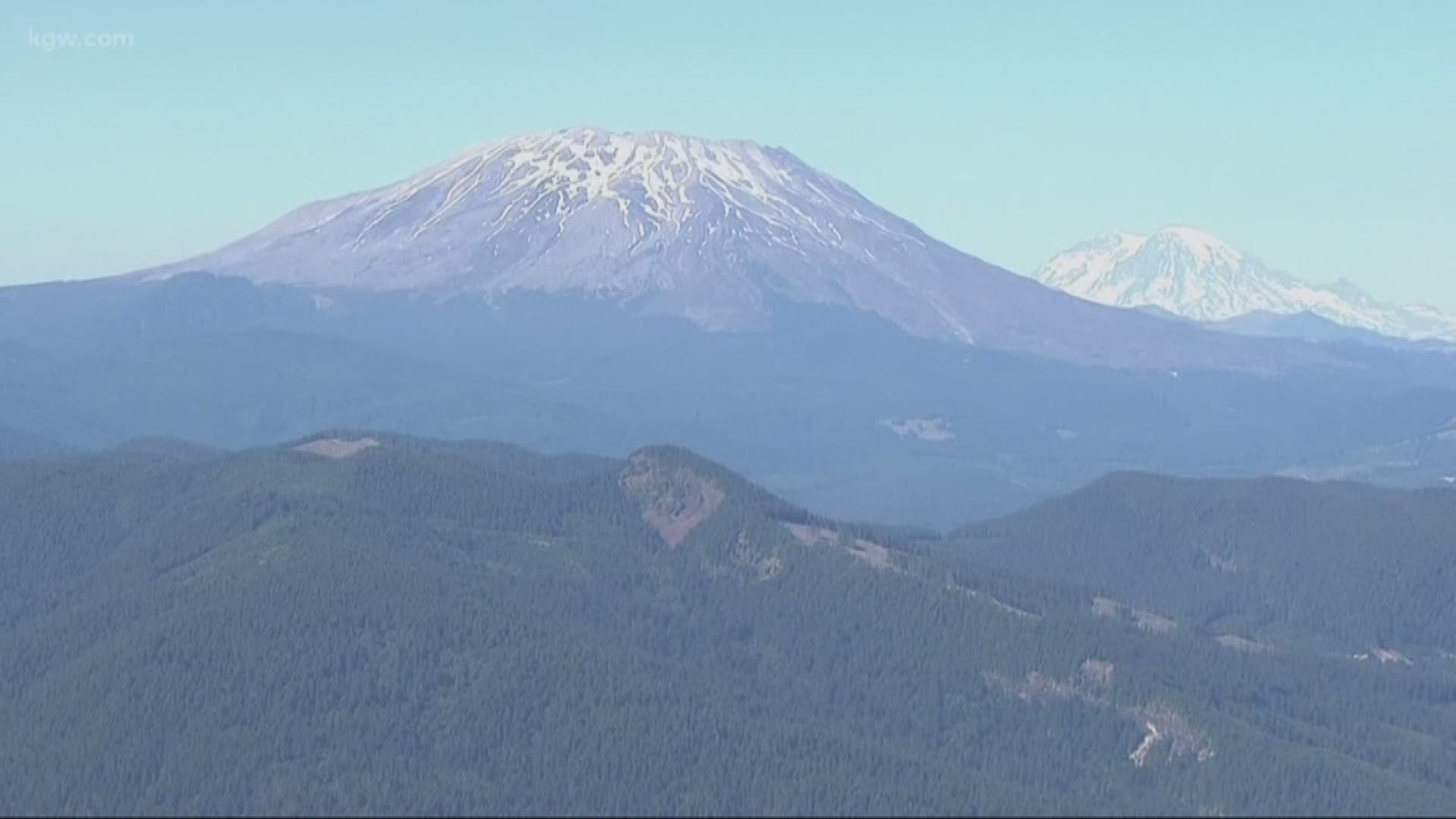 Jason L. Douthit, 44, was hiking with two other people at about 6,700-foot elevation in the Monitor Ridge area when he fell, according to Skamania County Sheriff Dave Brown.

Hikers in his group gave him CPR for at least an hour, until first responders arrived, Brown said.

Douthit was pronounced dead at the scene. It did not appear that the fall caused his death, according to Undersheriff Patrick Bond.