The petition was filed a day after she served a five-day sentence for a DUII that happened on August 18, the same day her daughter died. 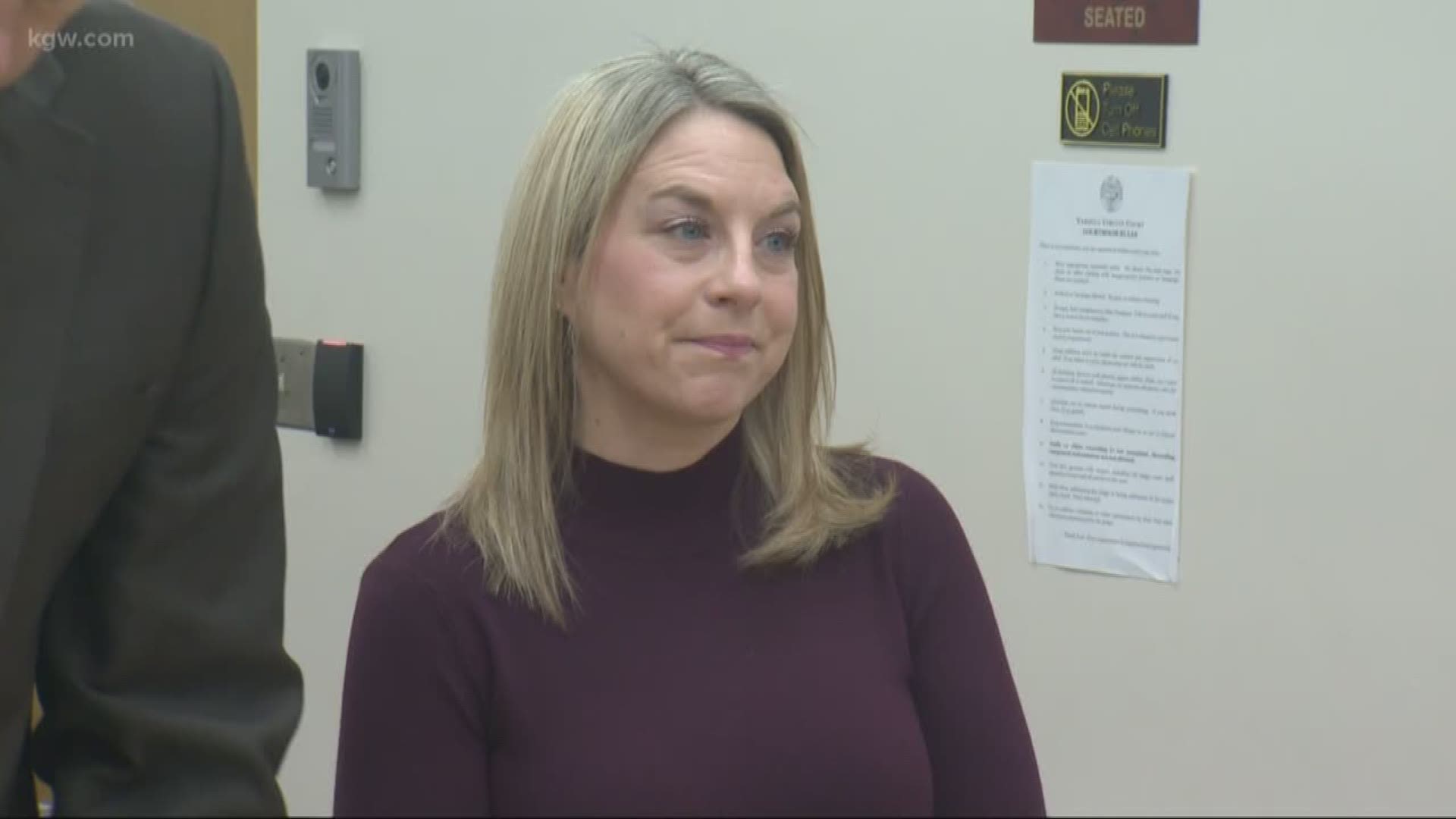 HILLSBORO, Ore. — The mother of Meighan Cordie, 27, who died after falling or jumping from her mother's car back in August, has filed court documents to change her last name.

Jennifer C. Weathers, 50, submitted a petition to change her name in Washington County District Court on Monday. She is asking a judge to approve her name change to Jennifer C. Jaeger.

The petition was filed a day after she was released from the Yamhill County Jail, where she had served a five-day sentence for DUII.

The process takes about two weeks for approval and costs $117, according to the Oregon Judicial Department.

Weathers was cited for driving under the influence of intoxicants on August 18, the same night Cordie died after exiting her car.

DA: Cordie may have fallen out of car, died while mother was DUII