'He was so loved': Family remembers man killed by DUII suspect

The family of a 32-year-old man hit and killed by an alleged drunk driver is trying to understand why someone would decide to get behind the wheel while drunk. 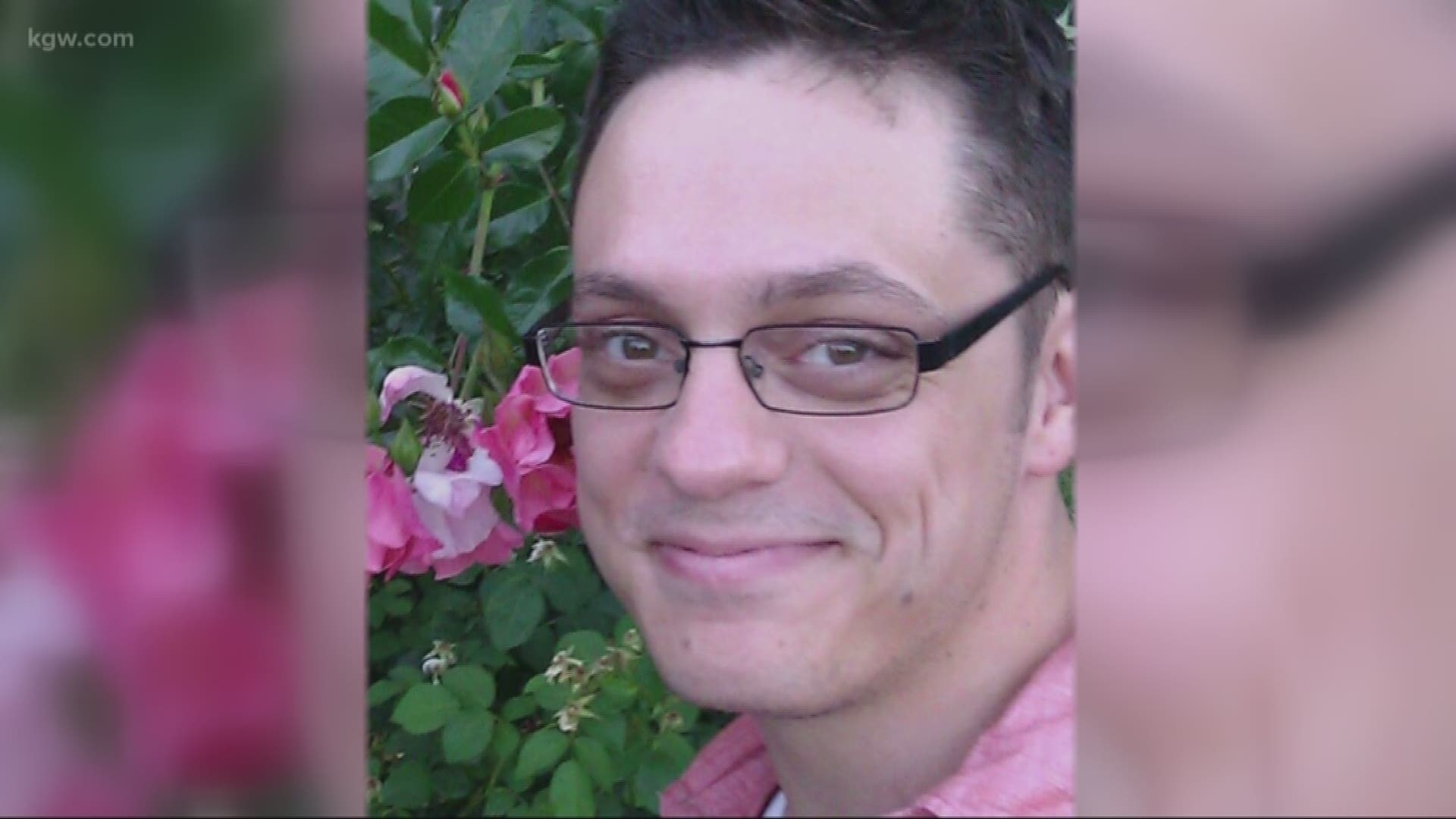 The family of a homeless man hit and killed by an alleged drunk driver last week is looking for answers, and speaking out about the dangers of driving drunk.

Police said Barns was collecting returnable cans and bottles when he was hit.

“It's hard for me to keep thinking straight,” said his mother, Caroline Barns.

Jason’s family is still trying to understand why someone would make the decision to get behind the wheel while intoxicated.

“Don’t drive drunk,” said Jason’s brother David. “There are so many options these days to be able to make sure you don't get behind the wheel. It's ridiculous to even think that hey, 'It's cool.'”

Jason was both a son and a brother.

“He was so loved,” Caroline said.

His family visited the scene of the crash Sunday. They could not believe the driver was able to keep going after hitting a parked car. 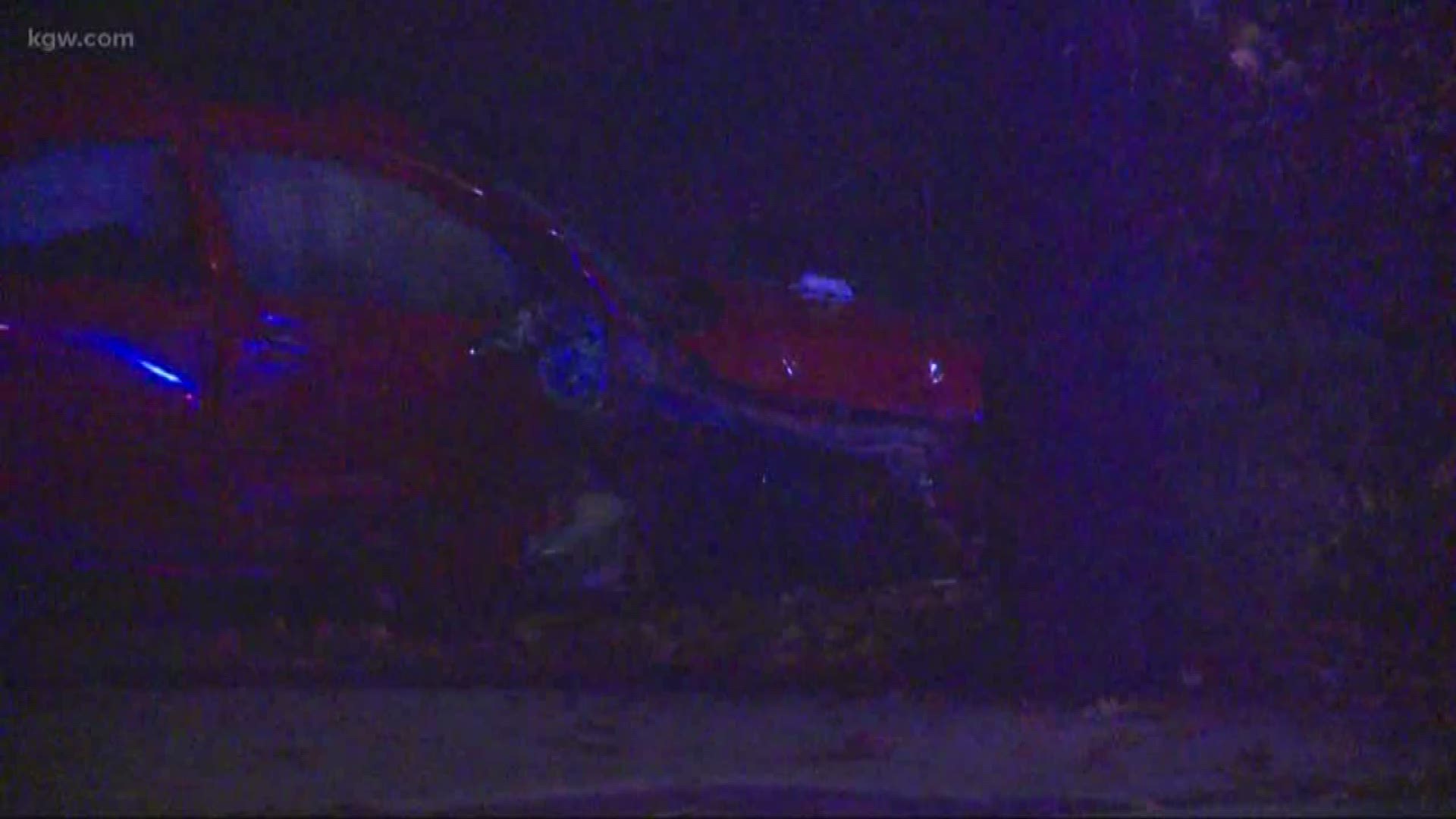 “It looks very much like, to us, this guy was going really, really fast,” Caroline explained. “We didn’t realize he hit the parked car and then feet, yards away hit Jason.”

Jason’s family said he was homeless, but that he was trying to turn his life around. He collected bottles to have some kind of income.

“He had his struggles," Caroline said. "But he was a sweet, loving person and he loved people."

His family now hopes his death will shed a light on the need for more homeless services and will make someone else think twice before driving impaired.

“You never know when you're going to end up taking something from someone that's irreplaceable,” David said.

A memorial service for Jason is planned for Dec. 29, at 1 p.m. at the Unity of Beaverton Church in Beaverton. Everyone is welcome to attend.

His family said people can help them in their grief by doing something kind for someone else. They said that is what Jason would have wanted.