Dr. John Balmes says even healthy people are at an increased risk of respiratory illness with the prolonged exposure to dangerous air quality. 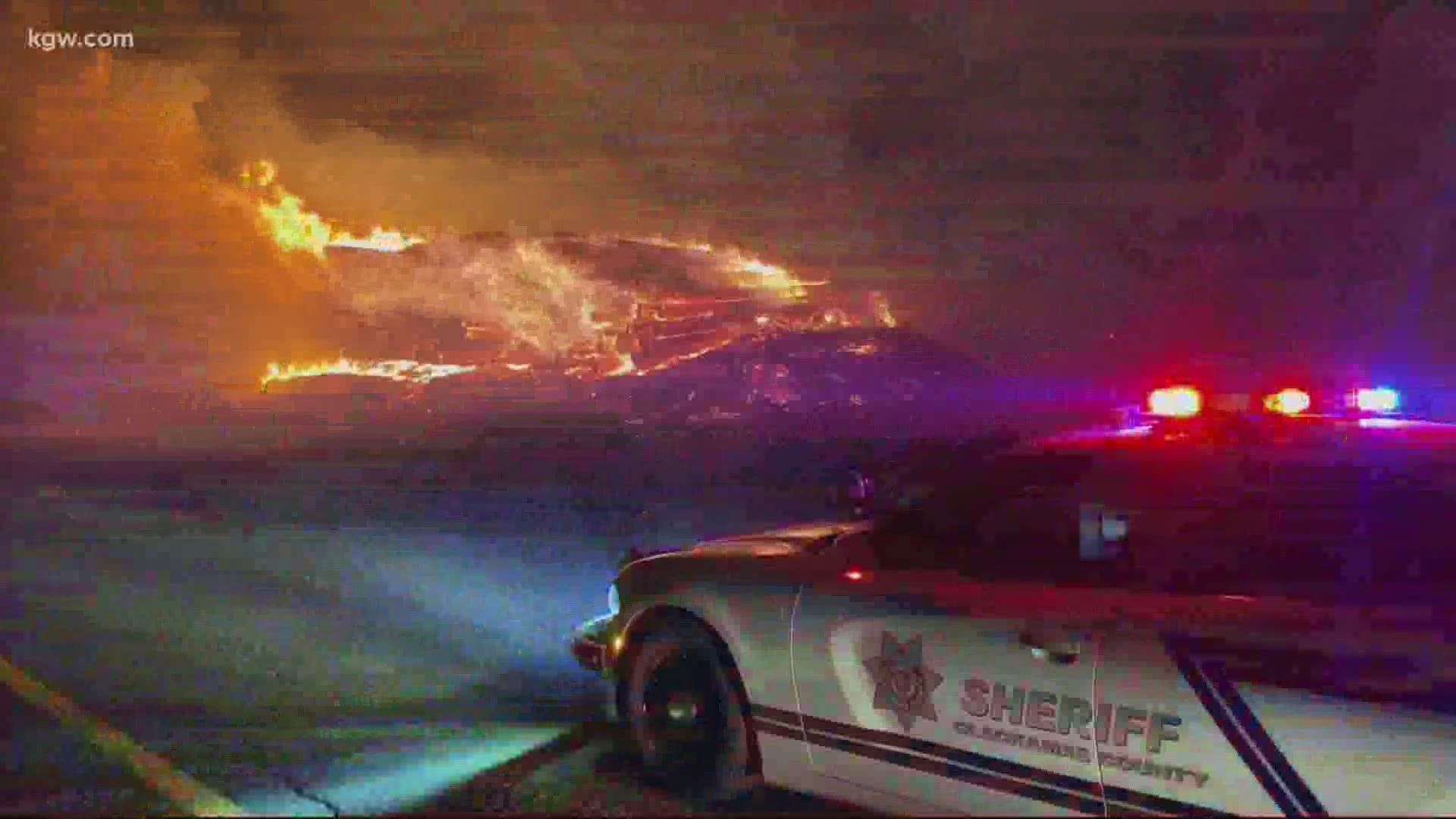 The days of smoke-filled skies up and down the west coast continue as historic wildfires burn across the region.

Saturday, the air quality across most of Oregon ranged from unhealthy to hazardous levels. In the mid-valley the air was so bad at times that it was off the charts.

“Wildfire smoke is like tobacco smoke without the nicotine,” Dr. John Balmes said.

Balmes is an expert on the impact of wildfire smoke on your health. He is a professor of medicine at the University of California San Francisco, professor of environmental health sciences at UC-Berkeley and a national spokesperson for the American Lung Association. Right now, he is worried about days upon days of hazardous air quality in Oregon.

He says, when it comes to air quality, the dose makes the poison and right now areas on the West Coast are getting a heavy dosage.

“The more days in a row that we have bad air, there’s a cumulative effect that we’re worried about,” he said.

It is especially concerning for people with underlying lung and heart conditions such as asthma, COPD and heart disease. However, this dangerous smoky air impacts everyone.

“There's an increase for lower respiratory tract infections too,” Balmes said. “And that actually affects everybody, even healthy people.”

Wildfire smoke can irritate your lungs, cause inflammation, affect your immune system and make you more prone to lung infections, including the virus that causes COVID-19.

“We're very worried about the nexus right now of the pandemic and wildfire smoke, especially the kind of smoke that northern California and Oregon are getting right now; where it's really high and day after day,” Balmes said.

The American Lung Association says protecting lung health should be part of a wildfire emergency plan and has these recommendations.