Hawaii volcano could erupt just like Mount St. Helens in 2004

The concern about a much larger volcanic eruption in Hawaii is all about what happens when water collides with superheated rock. 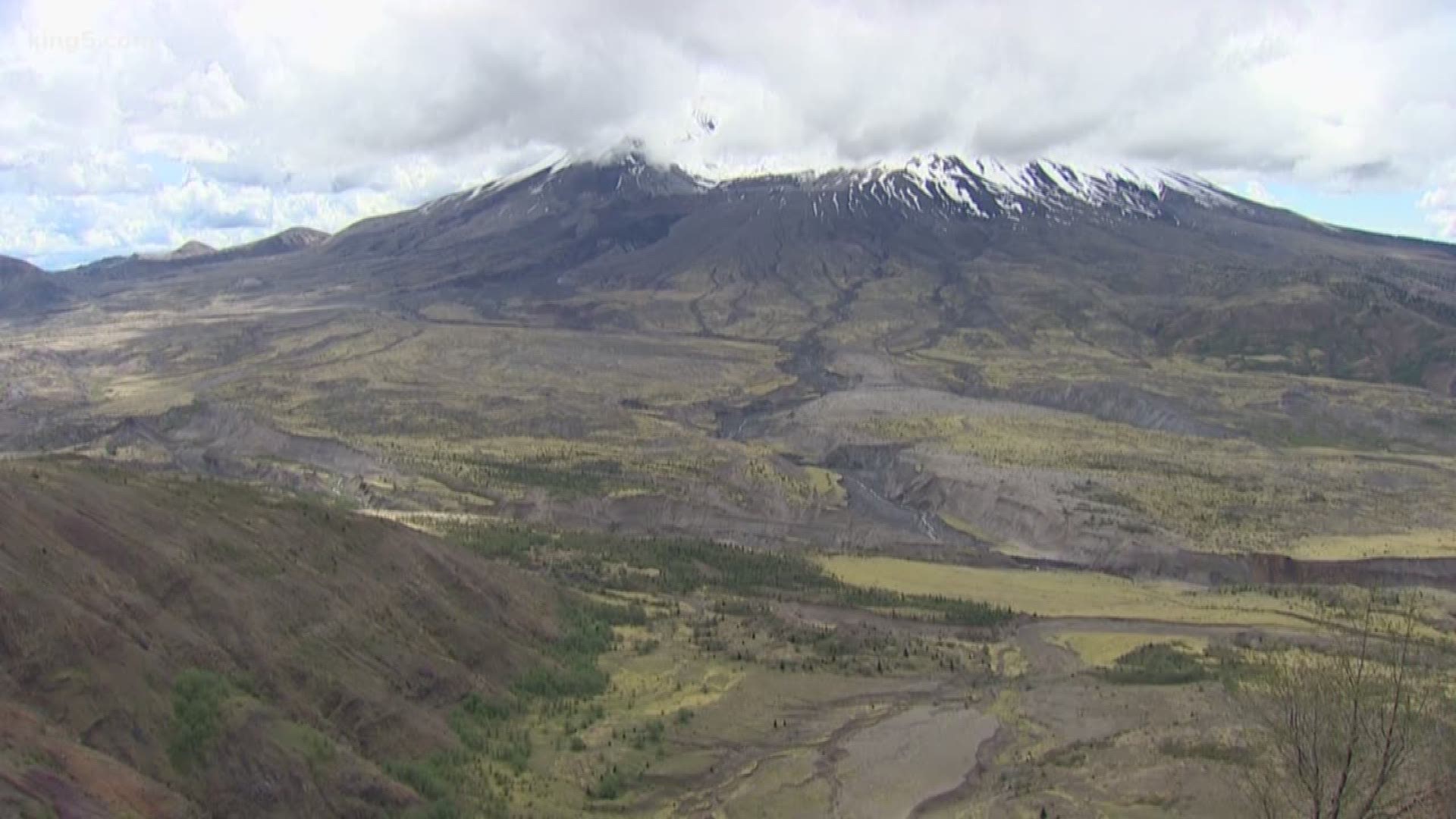 Concern is growing among volcano scientists in Hawaii that Kilauea could have an explosive eruption sending boulders the size of vehicles into the air, landing miles away. What would cause such an eruption, and does that have anything in common with our volcanoes here in the Pacific Northwest?

Phreatic eruptions occur when water comes into contact with superheated rock causing the water to flash into steam dramatically, expanding its volume and propelling rock skyward.

But how it happens is yet another big difference between Hawaii’s shield volcanos and stratovolcanoes such as Mount St. Helens.

In 2004, Mount St. Helens erupted in one of these phreatic events. This eruption was much smaller than the big blast of May 18, 1980, and did not lead to any injuries or fatalities. The 2004 eruption, which went on until 2008, saw significant dome building in the volcano’s lopsided crater. Dome building in a stratovolcano brought viscous hot rock to the surface, which is far thicker than the smooth flowing magma from Kilauea.

The initial months of the Mount St. Helens eruption saw spectacular blasts of steam, rock and ash as glacial meltwater and rainwater seeped into cracks and came into contact with hot rock, says George Bergantz of the University of Washington’s Earth and Space Sciences. Bertantz studies volcanoes in Hawaii, here in the Pacific Northwest, and Argentina.

While both mountains can see phreatic explosions, the way it would happen on Kilauea is far different. Bergantz says a "lake" of magma forming inside the crater is draining out through cracks in the eastern rift zone. The presence of that molten magma in the throat of the volcano had kept the rock around the column dry, and free of water.

But, Bergantz says, now that the lake is much lower, groundwater is expected to intrude into the upper reaches of the volcano. When it comes into contact with the hot wall of the tube, flash steam explosions are expected, peeling away rock and coursing them to become projectiles heading up and out.