Police believe two groups were shooting at each other in the street near Northeast Garfield Avenue and Bryant Street on Thursday evening. 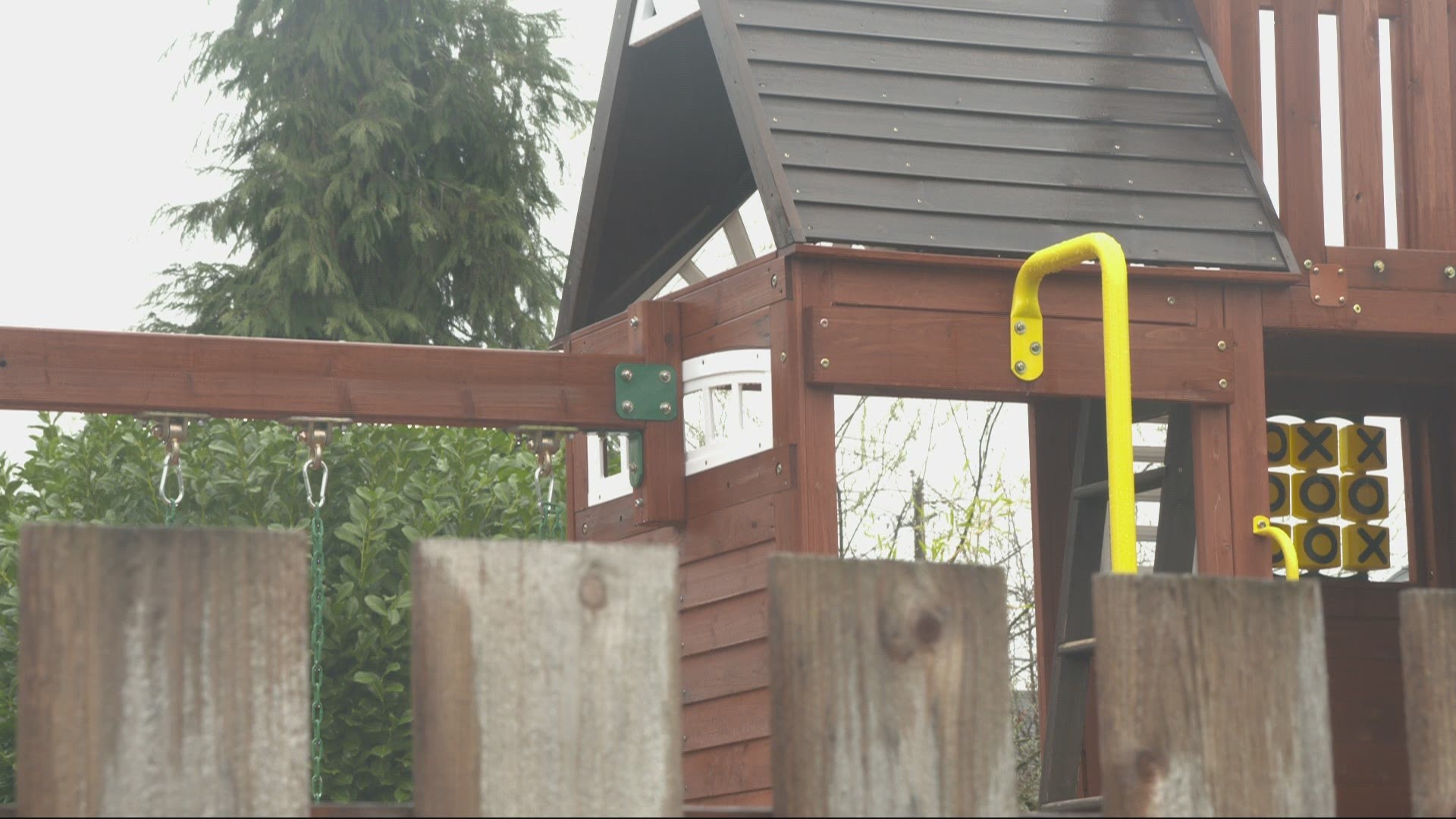 PORTLAND, Ore. — Police are investigating a shooting that sent bullets through two occupied homes in Northeast Portland Thursday evening. One bullet came inches away from hitting a person inside one of the homes, police said.

Based on initial evidence, police believe two groups were shooting at each other in the street off Northeast Martin Luther King Jr. Boulevard near Northeast Garfield Avenue and Bryant Street at about 7:30 p.m.

Bullets struck two homes and a parked car, but there were no reports of injury. However, police said a person was "missed by just inches" when a bullet pierced one of the homes. The other home was described as an in-home daycare.

Police have not released any suspect information and the investigation is ongoing.

No other details have been released.