Not all customers are wearing masks, and that has some grocery store workers and customers concerned. 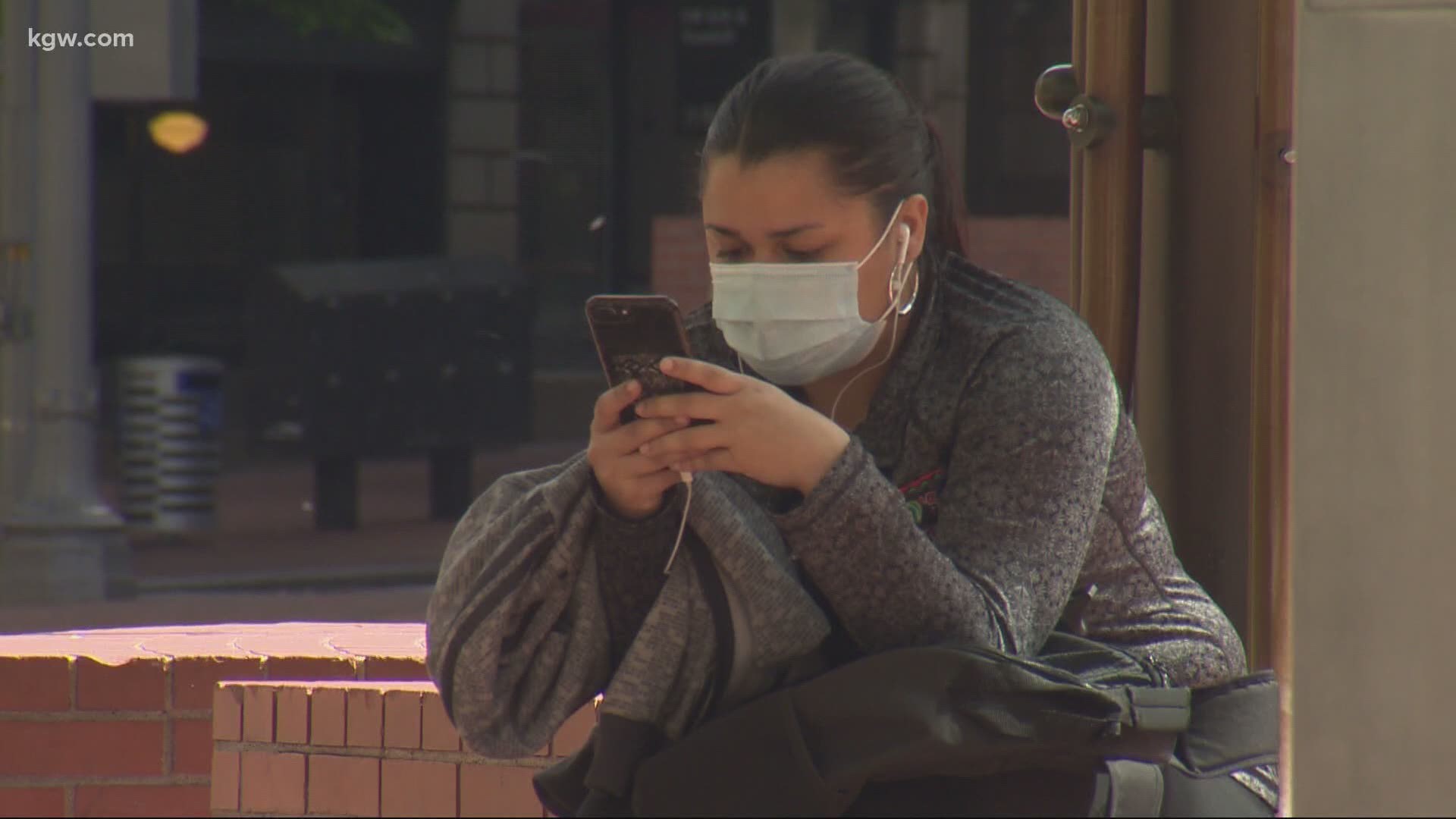 She said while her action is enforceable by law, to start it would be more of a request.

"I am encouraging, cajoling, asking Oregonians to be kind and be smart and to protect their fellow Oregonians," said Gov. Brown in her request last week.

But not all customers are wearing masks, and that has some grocery store workers concerned.

"We're pretty frustrated about where things are, and there is no reason to pretend that we're not," said Dan Clay, president of the United Food and Commercial Workers local 555.

"My members feel like they're being called 'essential employees' but are being treated like they're disposable employees," Clay said.

It's not just the workers who are upset. KGW has gotten numerous calls and emails into the newsroom from concerned customers questioning why some grocery stores were not enforcing the mask-wearing mandate.

We reached out to representatives from both Fred Meyer and Safeway.

"We support and strongly encourage everyone entering our stores to wear a mask or facial covering. We are making every reasonable effort to get our customers to comply with local ordinances that require a facial covering."

We received a similar response from Safeway:

"We require our associates and vendors to wear masks, and expect that our customers follow all applicable local and state regulations with respect to face coverings for their protection and for that of our employees."

But when we emailed the companies back asking if anyone not wearing a mask would be refused service or asked to leave a store, we did not get a response.

"I can't see why they can't put somebody at the door and say, 'here's a mask,'" said Clay. "Wear a mask. Protect another human being."

RELATED: Why it's important to wear a mask, and what it does to prevent the spread of COVID-19