The couple is charged with a hate crime because they allegedly ran their victim over with a car based on "their perception of [his] race and color." 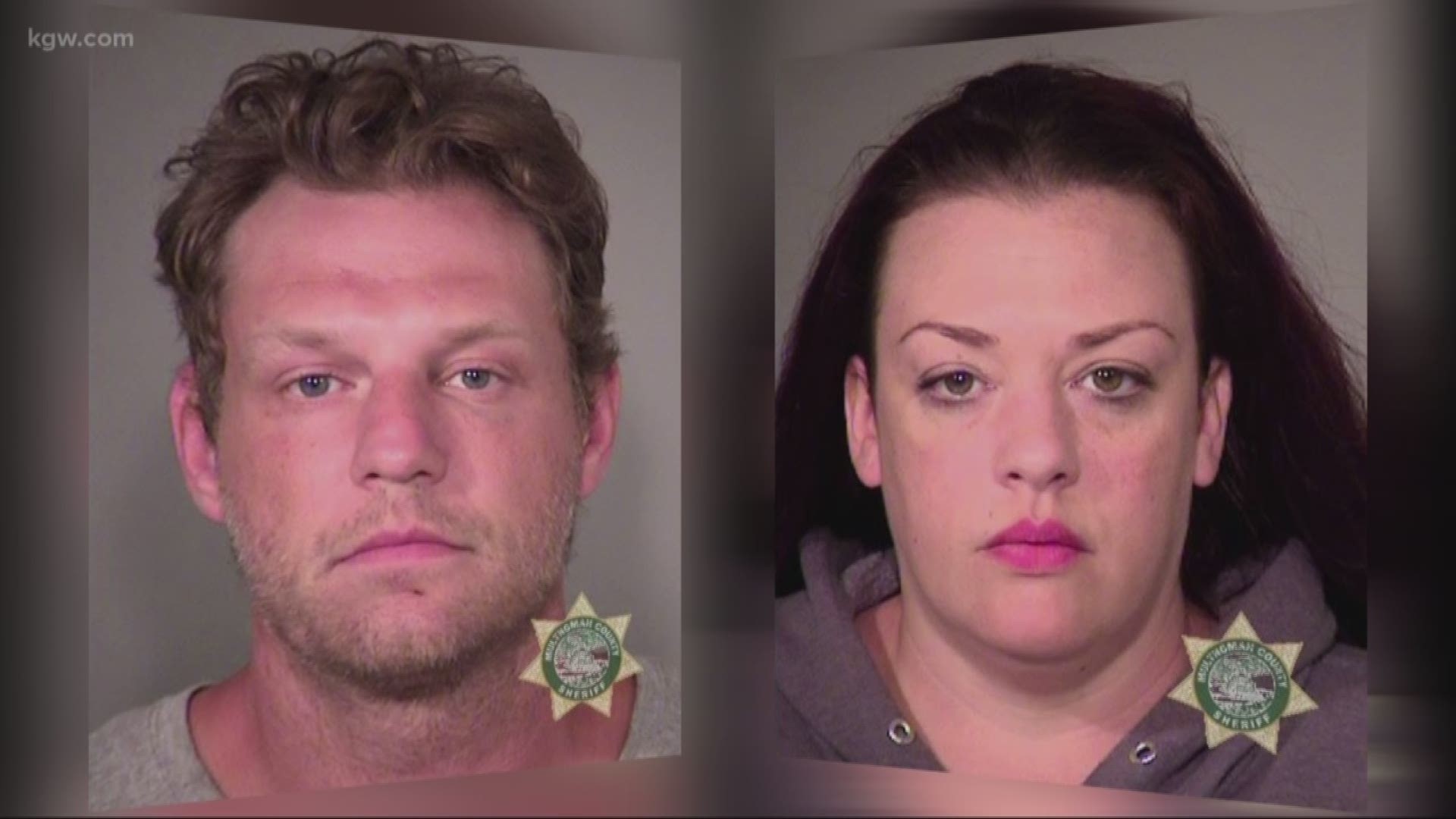 PORTLAND, Ore. — A murder trial starts Thursday for a couple accused of running down and killing a black teenager in 2016.

Russell Courtier, 40, and Colleen Hunt, 37, are also charged with hit-and-run and intimidation, which is a hate crime.

Officers were called just before midnight on Aug. 10, 2016 to the report of two men fighting in the parking lot of a 7-Eleven store at Burnside and Northeast 188th Avenue.

One of the men involved in the fight, 19-year-old Larnell Malik Bruce of Vancouver, ran away from the store. At that point, police say, Courtier and Hunt followed him in a Jeep, drove up onto the sidewalk and intentionally ran him over before fleeing the scene.

Police pulled the Jeep over at 185th Avenue and Sandy Boulevard and took the couple into custody. Bruce later died from his injuries.

Courtier and Hunt were initially charged with murder and hit-and-run, and they pleaded not guilty. But a re-indictment document added the first-degree intimidation charges for both, claiming they "did unlawfully, acting together and because of their perception of the race and color of Larnell Bruce, intentionally cause physical injury to Larnell Bruce."

Courtier, who was the driver, is allegedly connected to a white supremacist prison gang in Oregon. Hunt is charged with the hate crime as well; prosecutors say she egged courtier on, yelling, "Get him baby," and, "Run him over," during the incident. 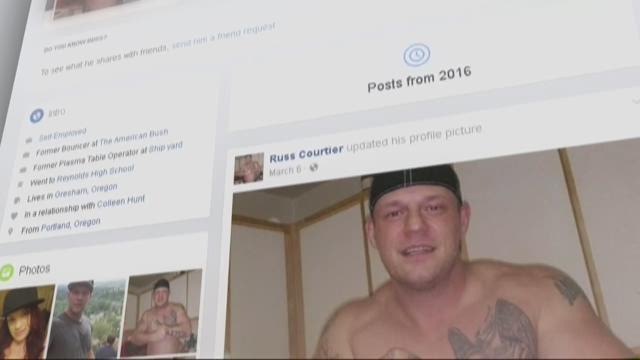 The defense in the case will likely argue the killing was not a hate crime. Opening statements are set to begin Thursday morning. The trial could last three weeks.