The injured teen ran to his high school for help after he'd been shot in the hand on Monday morning. 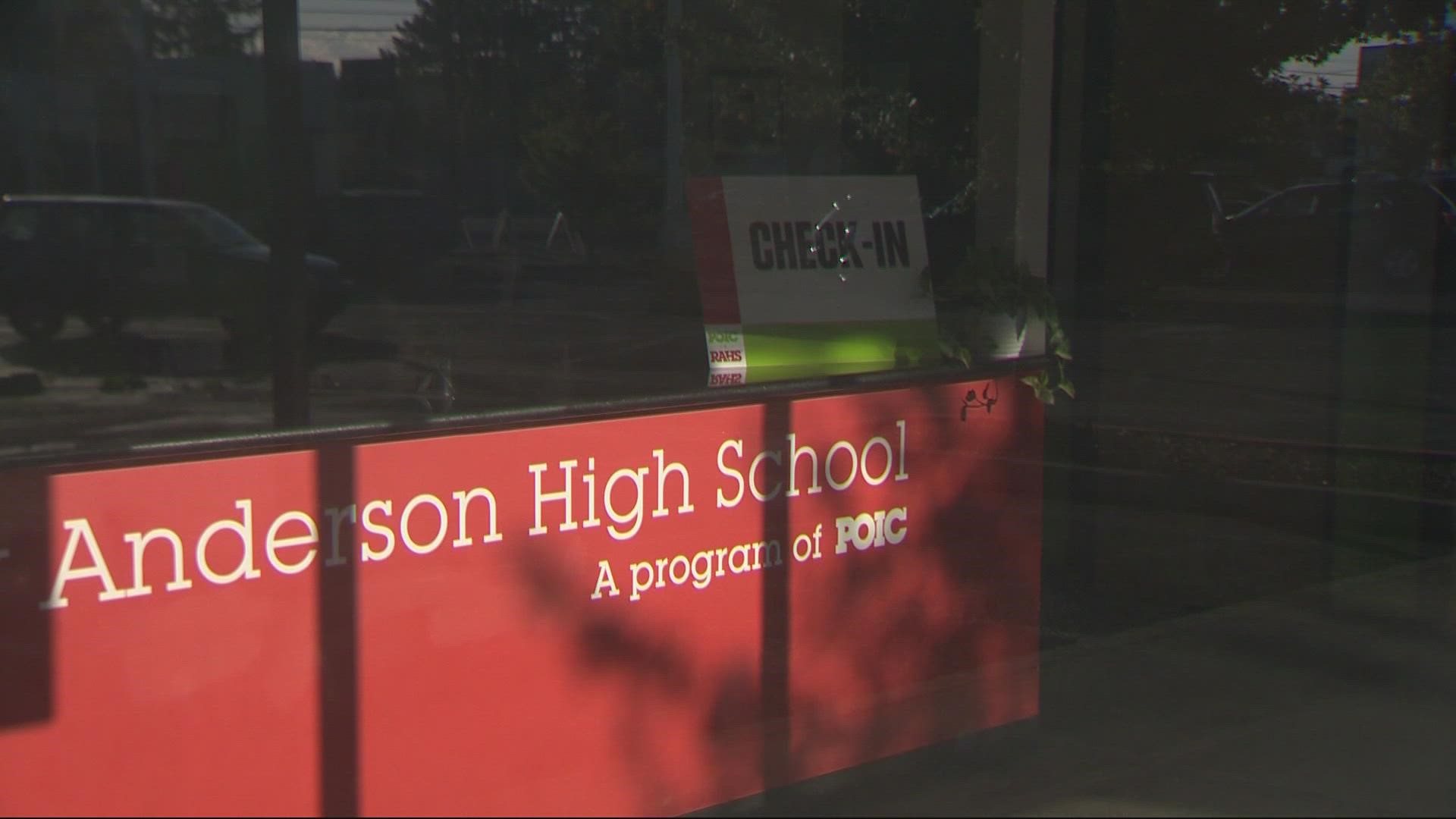 GRESHAM, Oregon — Gresham police are asking for the public’s help after a shooting that sent a teen to the hospital. It happened Monday morning in a shopping center parking lot on Southeast 182nd and Division Street in Gresham. Police haven't released information about a suspect yet.

After being shot in the hand, the teen ran across the parking lot to nearby Rosemary Anderson East Campus where he's a high school student, according to school officials. Staff members cared for the student and called 911.

“When I picked up the phone and got the news, my heart sank,” said school president and CEO Joe McFerrin II in a statement to KGW. “Sadly, our organization is dealing with gun violence directly every day, and when it involves a student, it is especially heartbreaking."

School officials said the student was released from the hospital Monday afternoon and is expected to make a full recovery.

Just hours after the shooting, The Multnomah County Local Public Safety Coordinating Council held its monthly Executive Committee meeting. Multnomah County Sheriff Mike Reese was among those to speak about the county's Gun Violence Prevention Initiative which is in the works.

“We know the people who are involved in crimes know no boundaries,” said Reese. “In too many neighborhoods, gun violence is eroding away our sense of safety and security.”

Reese said so far this year, there have been 81 homicides in Multnomah County, most due to gun violence. Undersheriff Nicole Morrisey O'Donnell said that by the end of September, the sheriff's office had seized 742 firearms.

“This indicates the staggering number of illegal guns in our community and the challenges we face to end gun violence,” said Morrisey O’Donnell.