The Environmental Protection Agency plans to eliminate standards that would have required vehicles to get 36 miles per gallon by 2025. 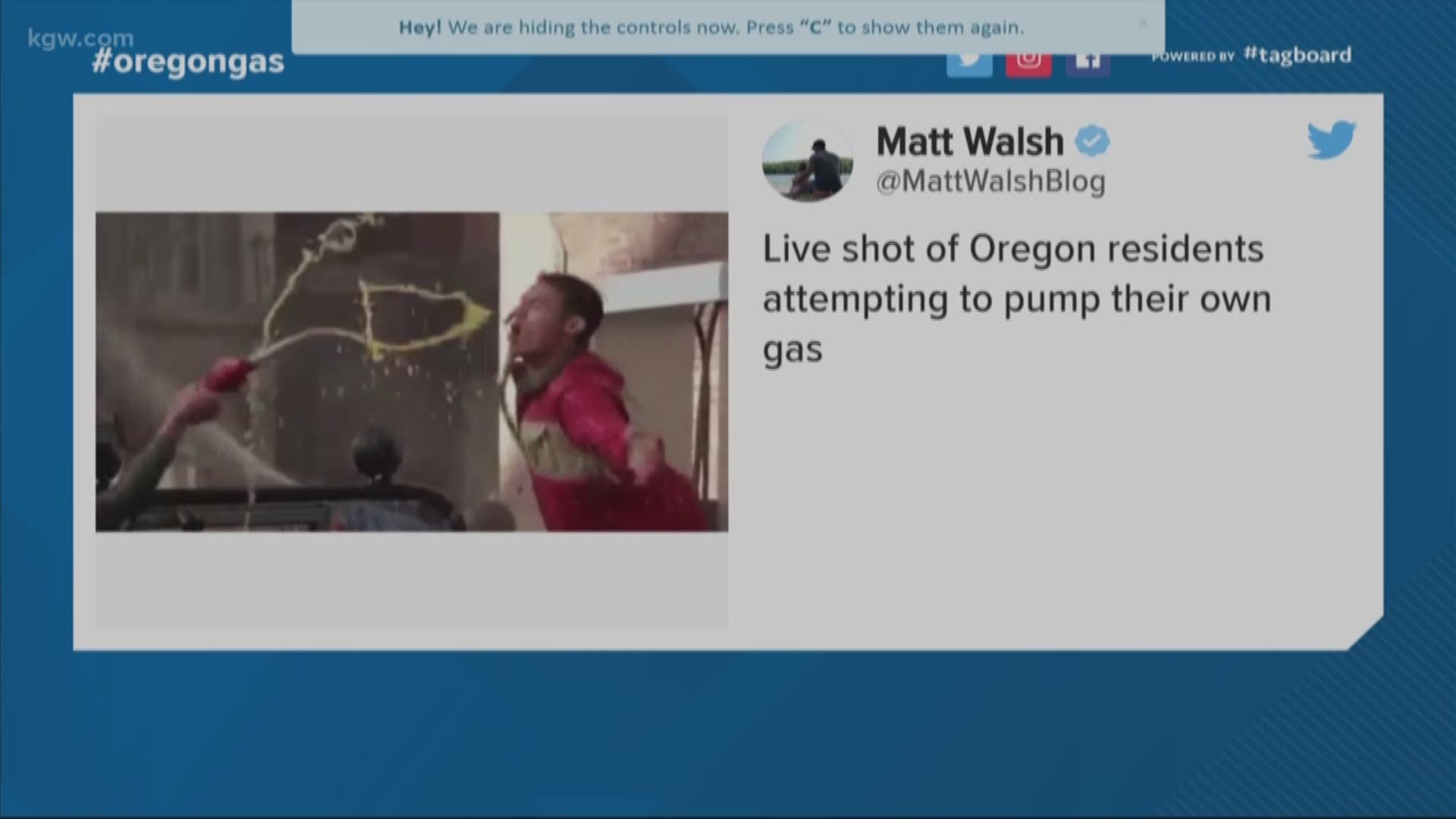 SACRAMENTO, Calif. — California and 16 other states, including Oregon, have filed a lawsuit against the Trump administration over its plans to scrap gas mileage standards and how much greenhouse gases vehicles can emit, Gov. Jerry Brown and Attorney General Xavier Becerra announced Tuesday.

The suit takes aim at a plan by the Environmental Protection Agency to eliminate standards for vehicles manufactured between 2022 and 2025. The standards would have required vehicles to get 36 miles per gallon (58 kilometers per gallon) by 2025, about 10 miles (16 kilometers) over the existing standard.

EPA administrator Scott Pruitt says the standards are not appropriate and need revision. They were set in 2012 when California and the Obama administration agreed to single nationwide fuel economy standard.

California officials say the standards are achievable and the EPA's effort to roll them back is not based on any new research. They argue the plan violates the Clean Air Act and didn't follow the agency's own regulations.

California has a unique waiver that allows it to set its own tailpipe emissions standards for vehicles, which it has used to combat smog and more recently global warming. Twelve other states, including Oregon, have adopted the California standards as their own.

Automakers have argued that the current requirements would have cost the industry billions of dollars and raised vehicle prices due to the cost of developing the necessary technology.