The bill, also known as the Leilah Hernandez Act, received unanimous support during every stage of the legislative process. 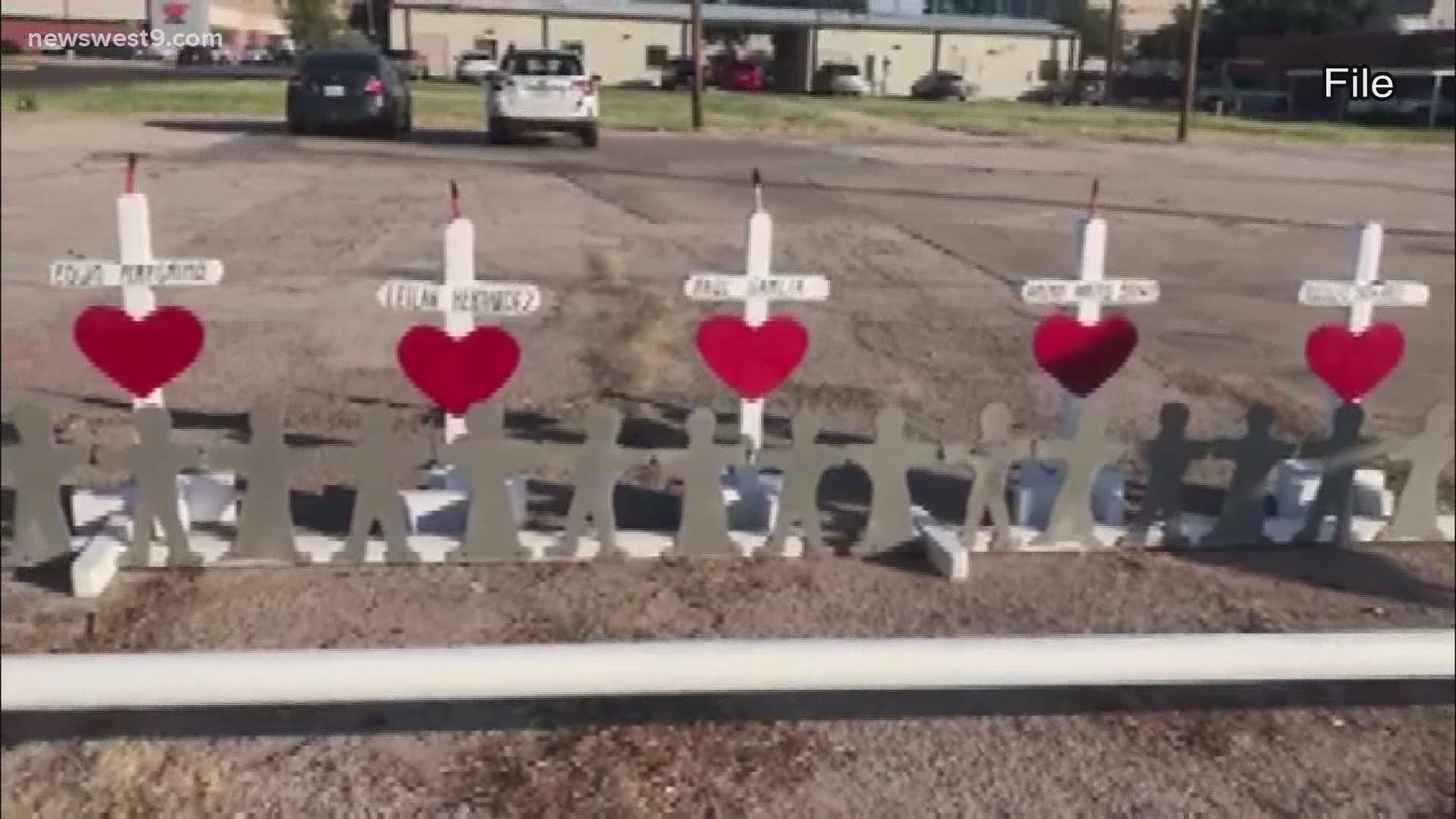 The bill known as the Leilah Hernandez Act has been supported unanimously during the legislative process.

"The passage of the Leilah Hernandez Act means that Texans will be able to receive timely alerts, similar to Amber alert messages we currently receive, if there is an active shooting taking place in their area," Landgraf said. "This alert system could have saved the lives of some of my constituents back in 2019, like high school student Leilah Hernandez. The goal of this legislation is to save lives and prevent mass violence while protecting the constitutional rights of law-abiding Texans."

The Leilah Hernandez Act was created with help from families affected by the mass shooting in Midland and Odessa in August of 2019. It is named after the youngest victim killed on that day.

“I am proud to sign the Leilah Hernandez Act into law, and I thank Representative Landgraf for championing this legislation,” Governor Abbott said. “With the Leilah Hernandez Act, the Lone Star State will now have an Active Shooter Alert System that will notify Texans of violent threats in their communities and help save lives. We will never forget the lives tragically cut short in the Midland-Odessa shooting, including 15-year old Leilah Hernandez. And we will never stop working towards a safer future for our state.”

Simply put, the law is designed to give people a heads up in the event of an active shooter situation. Here's how it could work:

"The Texas active shooter alert system, with these Leilah alerts, is designed to work a lot like an amber alert, although we have made a few modifications," Landgraf said. "But in the event of an active shooter situation, local law-enforcement works with DPS to activate the system that’ll send notifications to your cell phone."

Putting purpose to a pain no parent should ever feel, Landgraf has kept in touch with Leilah Hernandez's family.

"Mrs. Leyva does have some satisfaction knowing that something that's being done in Leilah's memory is going to help save lives in the future," Landgraf said.

Leilah's mother, Joann Leyva, is ready to push this one step further.

"I was sharing the good news with her that Governor Abbott signed this bill into law, and she was already ready to work and spread this to other states," Landgraf said. "So I think what we’re prepared to do here is allow Texas to lead on this issue, and we provided a blueprint for other states to follow."

While the bill has been signed into law already, the law will not go into effect until September 1, 2021 in order to give Texas DPS enough time to develop the system and get it online.