More than 40,000 Oregonians have evacuated their communities and an estimated 500,000 statewide are under some level of evacuation orders because of wildfires. 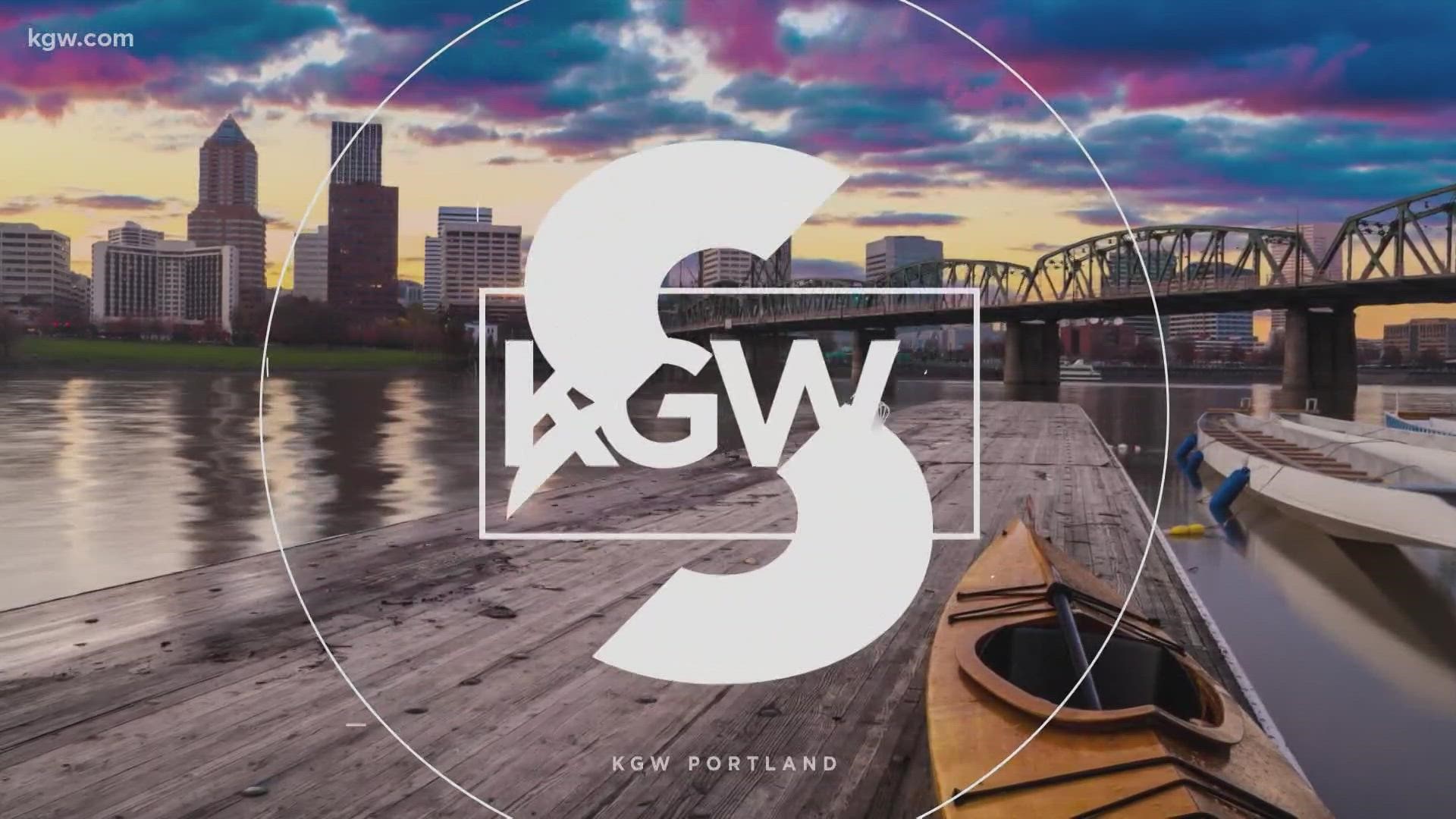 PORTLAND, Ore — Oregon Gov. Kate Brown offered some good news at her Friday news conference on the wildfires burning across the state.

"The weather system fueling these fires over the past few days has finally broken down," Brown said. "We anticipate cooler air and moisture coming in the next few days, which is really good news."

Wildfires fueled by a historic wind event beginning Monday had burned more than 1 million acres of land as of Friday, Brown said.

Doug Grafe, Oregon's chief deputy state fire marshal, said Friday that the improving weather conditions would allow fire crews to transition from life saving efforts to fire suppression and containment. A westerly flow from the ocean will bring lower temperatures and moisture, Grafe said, and the conditions will improve next week.

"The weather is going to be favorable for us," he said.

More than 40,000 Oregonians have evacuated their communities and an estimated 500,000 people statewide are under some level of evacuation orders because of wildfires, Gov. Brown said.

There have been at least five confirmed deaths due to wildfires as of Friday morning. Dozens of people are missing, Brown said, specifically in Jackson, Lane and Marion counties.

"Many Oregonians are suffering right now," Brown said. "We are doing everything we can to fight these fires."

Oregon's emergency declaration was approved by the federal government, which will bring more firefighting resources to Oregon and more assistance with temporary housing.

“I did speak with the president last night. He promised us all of his support and the resources and people power that we needed,” Brown said.

On Wednesday, the governor said Oregonians should expect to see a great deal of loss, both in structures and in human lives. The communities of Detroit in Marion County; Blue River and Vida in Lane County; and Phoenix and Talent in Jackson County are "substantially destroyed," Brown said.

RELATED: VERIFY: No, Antifa did not start the wildfires in Oregon