The individuals “do not present an unacceptable public safety risk,” Brown said.

PORTLAND, Ore. — Oregon Governor Kate Brown on Thursday announced she will commute the prison sentences of 57 people who are deemed medically vulnerable to COVID-19.

The individuals “do not present an unacceptable public safety risk,” Brown said.

Nearly 200 inmates in the state's prison system have tested positive for COVID-19, including one person who died. The Oregon State Penitentiary has been deemed the state's largest outbreak.

Gov. Brown sent a list of criteria to the state’s Department of Corrections, making it clear she’d consider releasing inmates who qualified. The DOC found 57 people who:

The commutation for each inmate will begin once they have a housing plan and test negative for COVID-19.

Time remaining on each person’s sentence will be converted to post-prison supervision.

RELATED: Days after Gov. Brown calls for release of 100 inmates, lawmakers call for 2,000

In recent weeks advocacy groups sued, demanding the state do more to protect people in prison. That includes releasing close to half its prison population and ramp up testing.

Others, however, are concerned about the idea of letting inmates walk free, no matter how vulnerable they may be to the deadly virus.

Earlier this month, Paige Clarkson, the president of the Oregon District Attorneys Association, released a statement saying, “Such actions undermine truth in sentencing, discounts the safety and security of victims who trusted in a sentence handed down by the court and erodes public confidence in a justice system's accountability for felony lawbreakers.” 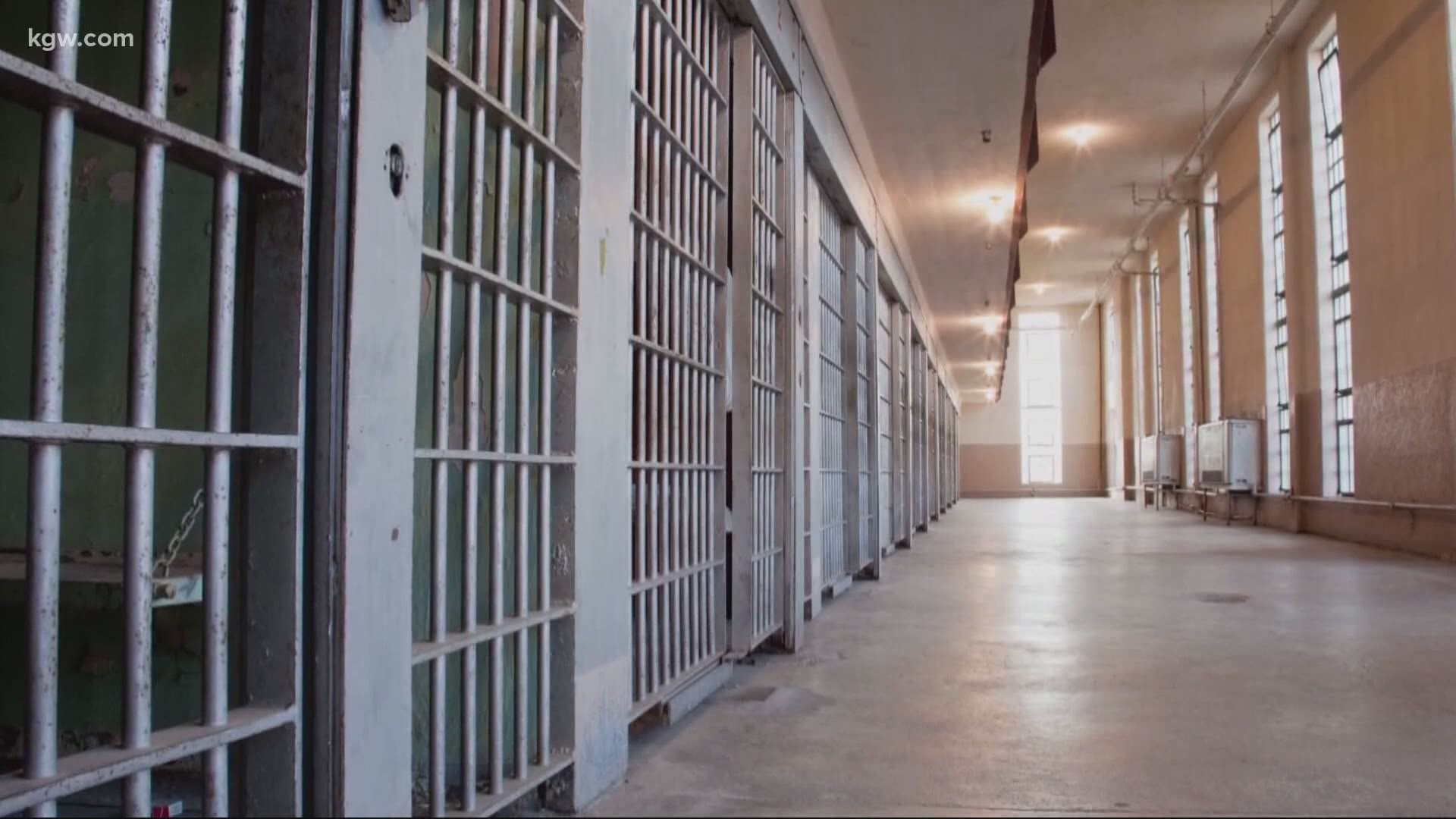