The move comes after a record number of unemployment claims have been filed since March with thousands still left to be processed. 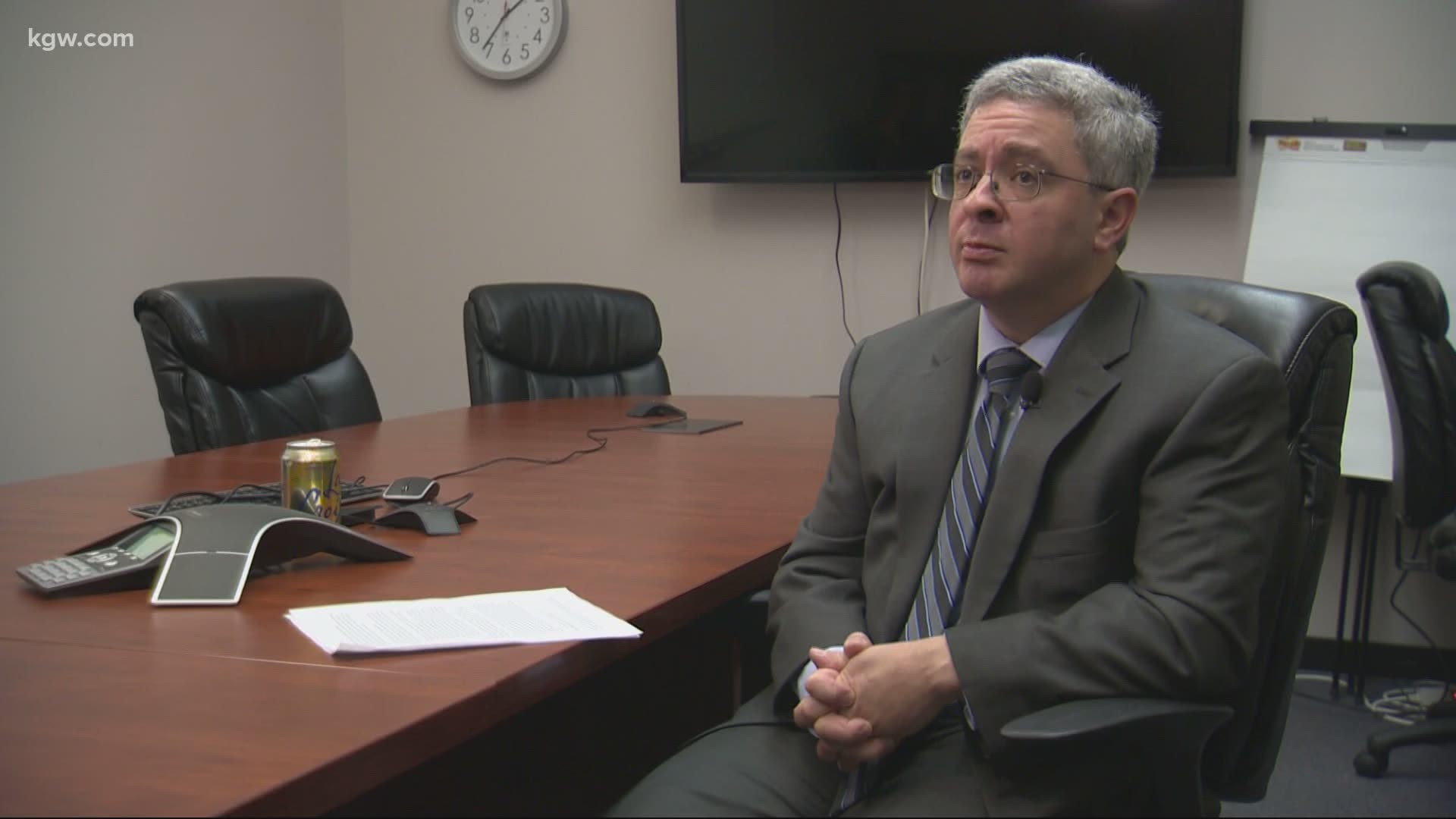 Gerstenfeld has been the director of the Paid Family and Medical Leave division since September.

Over the weekend, U.S. Senator Ron Wyden, D-Ore., called for Erickson's resignation saying in a statement, "Over the past weeks and months, it has become painfully clear the Oregon Employment Department leadership has totally failed to meet these Oregonians' needs or to support its own dedicated employees working to process claims."

He also said, “Simply put, this litany of incompetence and unresponsiveness has hit the breaking point.”

Since mid-March, 445,000 Oregonians have filed for unemployment insurance. The state says 92% of those eligible claims to receive benefits have been processed, leaving over 32,000 still to be processed according to the state's website.

To fix the backlog, the Employment Department started Project Focus 100. It’s their push to process 100% of the backlog by hiring more staff, focusing on the oldest and most complex claims, being more proactive in contacting people with claims, and using more technology to bridge the gaps. They say they’re hoping to see some positive changes soon.

"There's no way Senator Wyden should've been able to weigh in on this, the Governor should have been on top of this," said Pacific University political science professor Jim Moore.

"The department of employment has been under attack now for weeks. Nothing has really changed, so it's symbolism. You're taking the chief manager out that says to the governor you're doing something. That says to the people of Oregon something's being done. It also sends a message to the people who work in the department itself. If they're frustrated, it says the Governor paid attention and wants you to work this through, maybe with a new manager, maybe express your own ideas."

"I think the biggest area where we've struggled more than many other states is with that communication with people being able to get in touch with us to know the status of their claim and to know what's coming next. That is something we're really focused on addressing right now."

RELATED: Nearly half of unemployment claims in Oregon have not been paid out