Good Energy: Ways to make your home as energy efficient as possible

It doesn't have to be a daunting task. Here are some big and small things you can do to help save money and the planet. 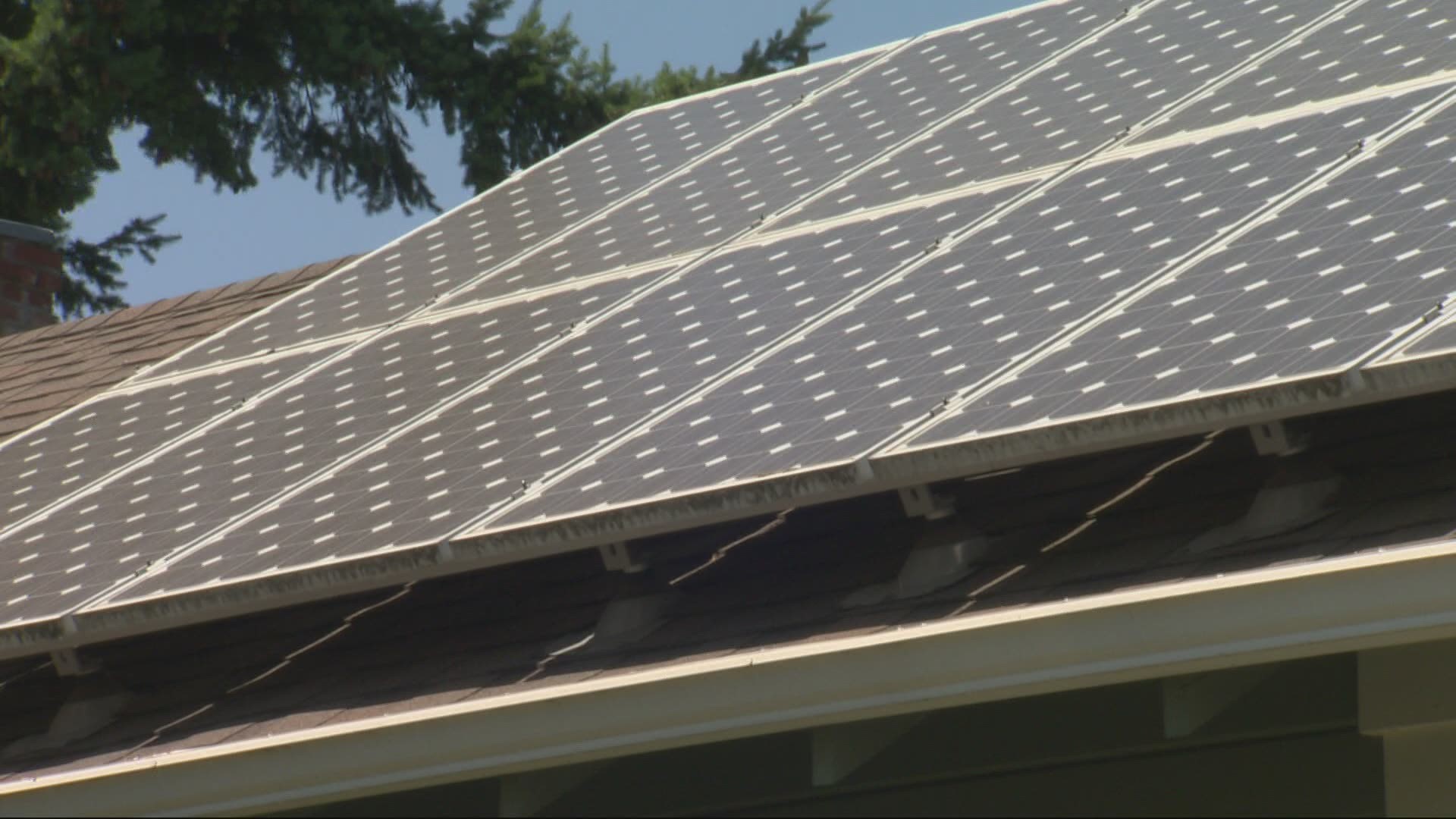 PORTLAND, Ore. — Want to make your home as energy efficient as possible, but just don't know where to start? Well, here's some help. No matter what your home looks like, big or small, it likely costs you some money every month. But there are things you can do to save not just a little but a lot of money on your utility bill while also doing some good for the planet.

It all comes down to making your home as energy efficient as possible.

"When we think about trying to save energy in our homes, it's useful think about kind of a pie," Rubado said. "What piece of the pie is using the most energy?"

In the Pacific Northwest, that piece of pie consists of our heating and cooling systems, which is why replacing your aging system with a more efficient one is a smart move.

And then, think solar. It's not as daunting as you might think to install.

"The cost of solar has come down so much over the last 10 years and it's really more accessible than it's ever been before," Rubado said.

The cost for an average-sized solar array is about $20,000 with federal credits and incentives.

"The great thing about solar is that it just sits there generating clean electricity," Rubado said. "For our home, this system actually produces 100% of our electricity usage over the course of an entire year, which is pretty amazing."

Install some batteries to store the energy and you can actually give power back to the grid, while also getting some peace of mind.

"We were out of power for 10 days during this past winter's ice storm," Rubado said. "It would have been great if we had batteries installed with our solar electric system because then we would have had power."

Of course those are the big-ticket items. If you don't want to go big, there are plenty of smaller things you can do.

First, make sure your home is well insulated and seal up any gaps or cracks.

"What people are often surprised by is that all those little gaps and cracks that exist and maybe you don't even see, added up, in a typical home, is like leaving a window open all year round," Rubado said.

You should also switch out those outdated incandescent bulbs for much more efficient LED ones.

And when it comes to drying your laundry, there is an invention that actually uses no energy at all and can save you a ton on your utility bill.

"You may have heard of it," Rubado said. "It's called a solar clothes dryer."

Also known as a clothes line.

Some small steps and some bigger ones we can all take towards a cleaner, greener, and much more energy efficient home.