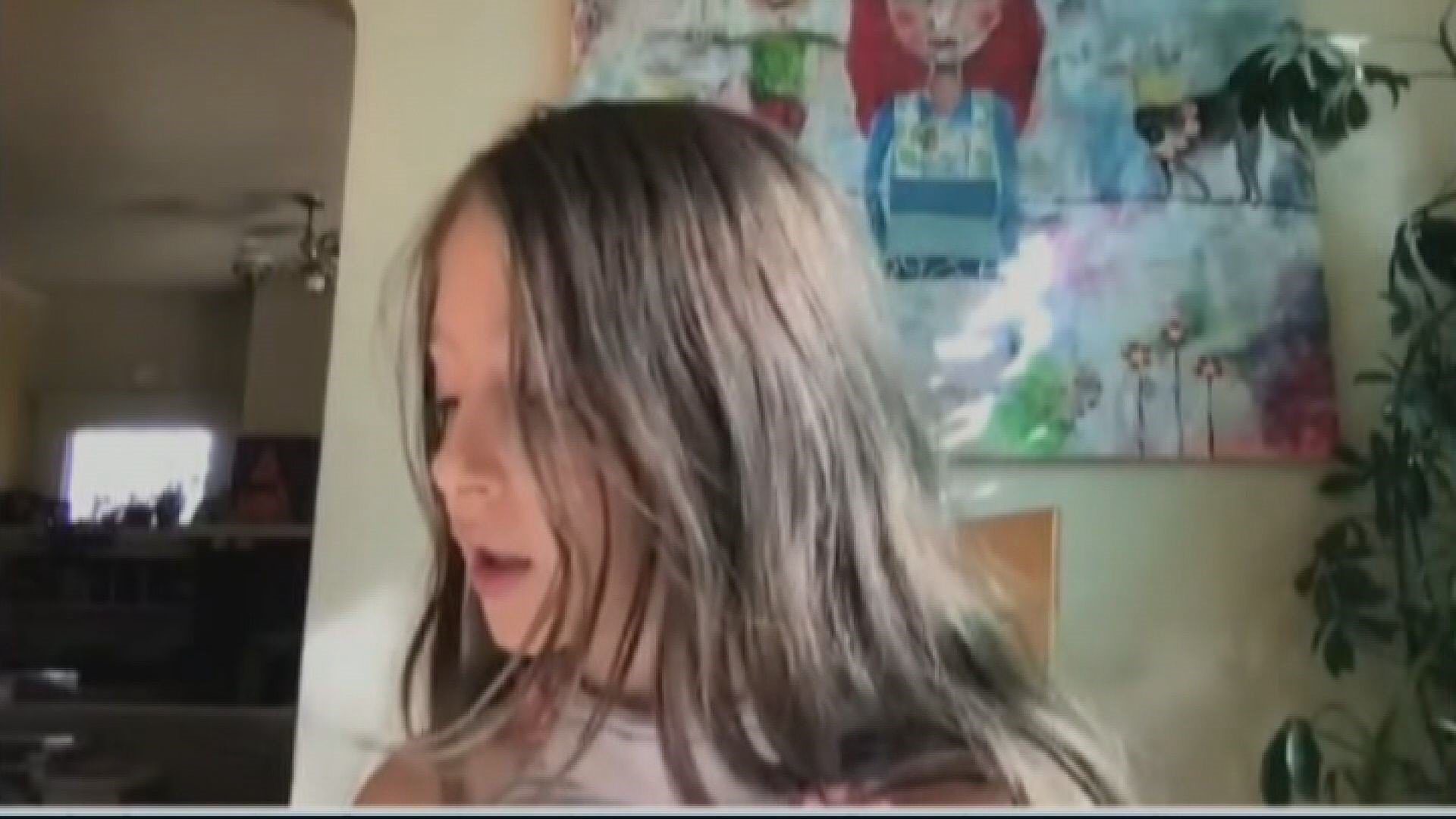 Hadar Kedem spoke during a public testimony opportunity and shared a terrifying incident her family went through in early July in Northeast Portland.

It happened on July 3, she said, as she and her dad and brother were playing a game at Rose City Park near McDaniel High School.

“We were playing imaginary baseball on one of the diamonds when about 10 to 15 people came over the hill opposite us. My dad didn't see them — only my brother and I saw them,” she said.

She said the people had on long pants and long-sleeved shirts, which was odd since it was a hot summer day.

“Maybe two minutes later the people huddled up and I thought they were going to do some kind of race. It was my turn to bat when I saw them pull out guns and start shooting. I took a second look because I couldn't believe what was before my eyes,” she said.

She said the family ran for cover behind a nearby shed.

"We ducked behind it for less than two seconds and as I was getting up to run farther away, a bullet shot about 4 to 5 feet to my right," she said.

They finally ran from the park and got a ride from a stranger half way home.

Gun violence has reached epic proportions in Portland this year with 912 incidents so far in 2021. Hadar is not the only one concerned.

Avel Gordly, a lifelong Portland resident and former state lawmaker, also spoke at the press conference about the way she feels about the uptick in gun violence.

“Many Portlanders from different walks of life tell us they no longer feel safe going for a walk, especially in the neighborhood,” said Gordly.

“I live by Rose City Park in the Madison South neighborhood, and I don't feel safe,” she added.

The press conference was called to announce a new program called Police2Peace, which aims to "unite departments and communities around programs that uplift and heal them."

Executive director Lisa Broderick said Police2Peace will hold listening sessions in neighborhoods across town over the next several months to develop a plan for political leaders that can be used to help stop the violence. She said community input will be combined for a presentation to political leaders, police and others.

“They will have a road map for policing at the neighborhood level should they want to,” she said.

In the meantime, many like 9-year-old Hadar know the city of Portland is not supposed to feel this way.

“I know that not only I want change but everyone wants change," she told city leaders. "I want to feel safe and I don't want to be suspecting that everyone is bad or a criminal. And I don't want any other gun violence incidents to happen to anyone in Portland or anywhere in the country."

The mayor and city commissioners said they are listening and doing everything they can to cut down on gun violence in the city of Portland.