The Insight Alliance works with adults and youth in custody and on parole. The big idea that could dramatically reduce the revolving door of recidivism. 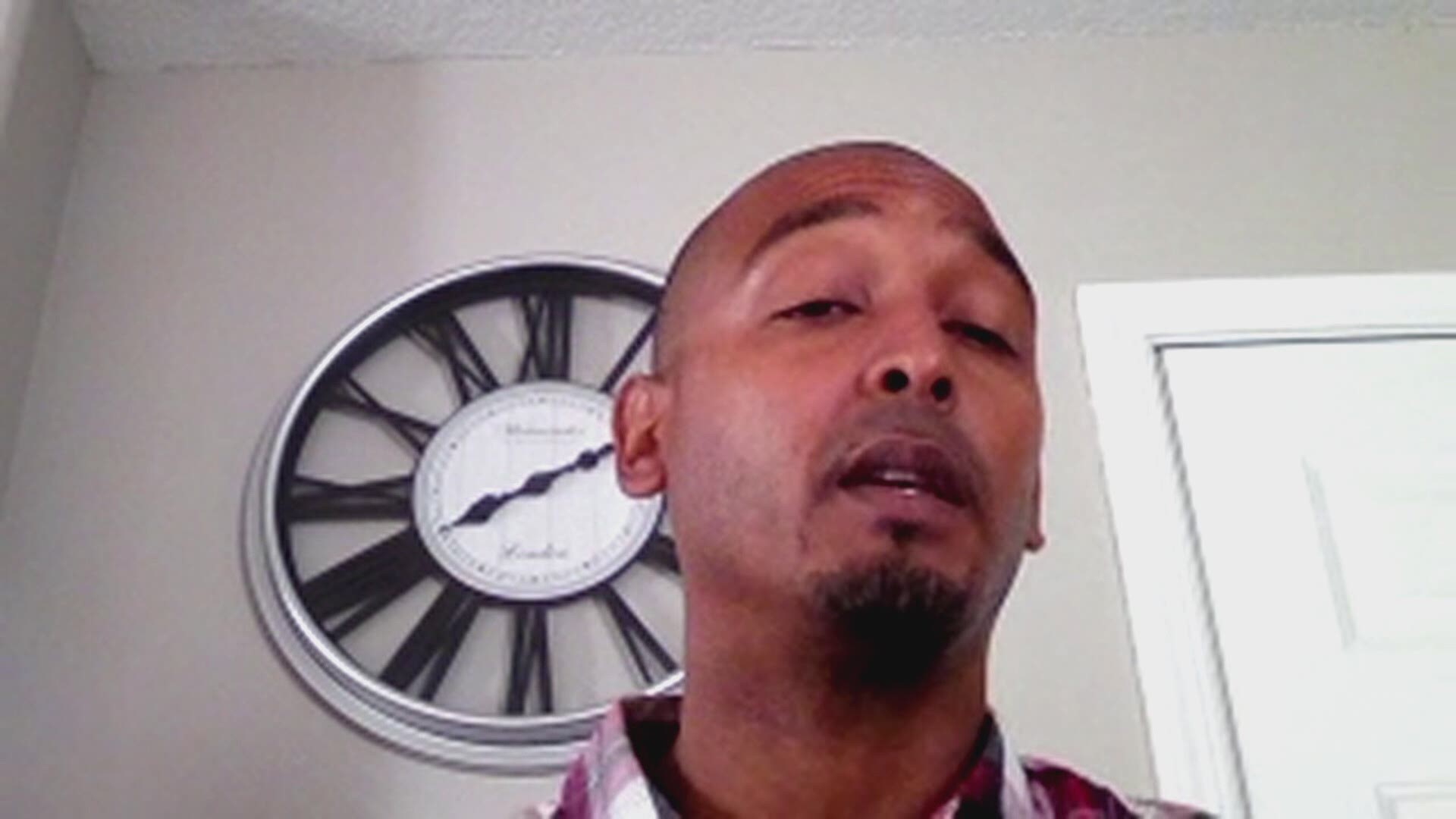 KGW is committed to having community conversations on air and online. Viewers have opened-up about their experiences with everything from racism to gender identity.

But there's one group that's 'out of sight, out of mind'-- the men, women, and youth behind bars in Oregon. For far too many, the system is a revolving door.

A Portland-based nonprofit called The Insight Alliance believes it has the answer to stop that cycle. It works with adults and youth in prison and on parole.

He was one of more than 20,000 people serving sentences in Oregon. A total of 2.3 million people are incarcerated in the U.S. The Insight Alliance says another 4.5 million are on probation or parole.

Brandon spent 15 years locked up for violent criminal activity. He also got addicted to drugs, dropped out of school, became a teenage father, and suffered from PTSD, anxiety, and depression before connecting with The Insight Alliance and its Insight to Wellbeing class. For two hours a week over two and a half months, Brandon unlearned his destructive ways of thinking.

So how does that transformation happen?

The founder of the program, Anna Debenham, gave a TEDx talk in Portland to explain how The Insight Alliance points participants to their own sense of innate well-being.

"We're not broken," she said. "And our experience of life is coming from within us, not outside of us 100% of the time and when we realize that, it's transformative."

She described an "internal heckler" in our brain telling us we're not good enough. "We're feeling our thinking," she added. "We're not feeling the world around us. We create a prison in our own mind."

The Insight Alliance says it teaches a "simple understanding of how our feelings, experiences and states of mind work so people can hit 'reset' and change from the inside, out."

Brandon Brown concurs. "It's learning how to get out of your own way. Not let your thoughts control your own life, you know. You are not your thoughts."

He added, "So many guys that I went through the program with are so amazing now. They're living everyday lives, paying taxes, taking care of their kids, buying homes, starting businesses of their own. You wouldn't even think twice about looking at any of us and be like-- 'Oh, wow! You did 15 years in prison?' No, we don't look or act like we were ever in there."

Brandon's life has done a 180 since he completed the program a few years ago.

Today, he's reconnected with his two daughters, has a fiance, and is now a teacher with The Insight Alliance returning to the very prisons where he served time.

Credit: Brandon Brown
Brandon with one of his two daughters.

He's currently leading virtual classes with kids in Oregon youth facilities like MacLaren. "That's my dream, right there. Just helping the kids out. I don't want to see them go down the same path I did. And if I could just help one, I could die a happy man."

Brandon told one more story that truly illustrates where he's been and where he's headed. It revolves around a chance reunion with a Gresham Police officer.

"Officer Blake. Great man," he remembered with a smile.

"That man chased me as a kid-- down an alleyway and he caught me. He took me to Juvie. He was on my case a lot as a juvenile."

"For my job now I work for the city and I clean the city up. I came out to Gresham and I'm working with these officers and I see (Officer Blake's) name badge and I say, 'How long have you been workin?' He tells me he's been part of the Gang Task Force basically for his whole career. I said, 'So you don't know me? And he says, 'No, should I know you?'"

"I told him my gang name and he said, 'You're that fast, little kid I used to chase all the time, weren't you? I said, 'Yes I was, and you caught me numerous times. He just flipped out. He was just, mind blown!'"

Brandon says he gets a kick out of telling that story now. "It shows my complete change and The Insight Alliance has been a part of that change."

The week of October 12 - 16th, The Insight Alliance is inviting you to support its work through a virtual fundraiser called "We Rise Together." It's focused of re-imagining the criminal justice system. There are auctions, panel discussions, live music and more. For tickets and information go to werisetogetherpdx.org.