The Oregon Parks and Recreation Department reopened four state parks Monday in the Columbia River Gorge, as the Eagle Creek Fire winds down. 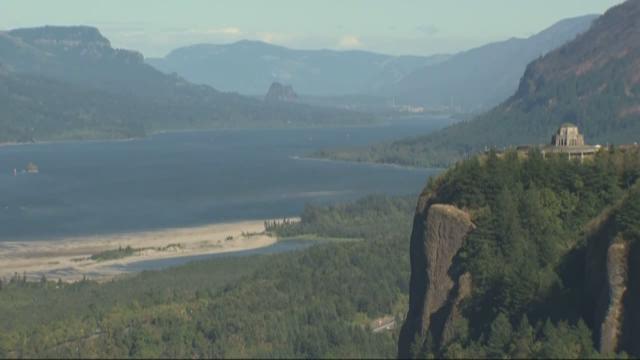 The Oregon Parks and Recreation Department reopened four state parks Monday in the Columbia River Gorge, as the Eagle Creek Fire winds down.

Eleven state parks remain closed, including those in the most popular areas.

The Eagle Creek Fire has burned 48,668 acres and is 46 percent contained.

More: These 9 iconic places burned in Oregon’s wildfires. How badly were they damaged, and when will they reopen?

The parks were closed as a safety precaution during the fire and the related closure of Interstate 84, park officials said in a news release.

"We're grateful that Vista House still stands as well as other iconic features well-loved by Oregonians and visitors to our state," Courtright said.

Several parks remain closed until the all-clear signal is issued for staff to safely access and enter the properties, he said.

This initial review will take time and many parks will remain closed until they are safe for visitors.

Here are parks that are still closed: