We need to start being honest about gun violence - that's what local health experts and victims' families are saying in Oregon. 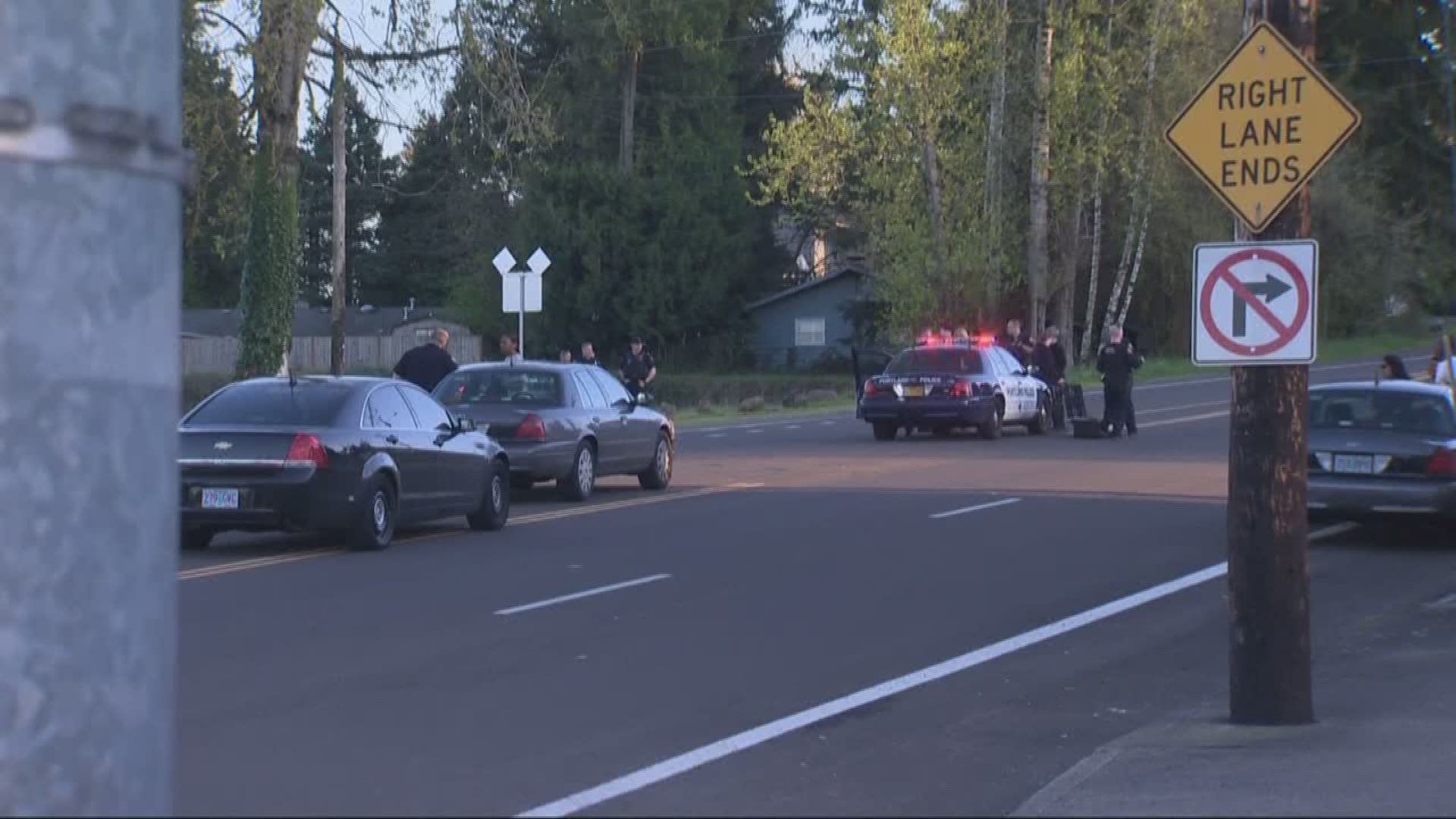 PORTLAND, Ore. -- We need to start being honest about gun violence - that's what local health experts and victims' families are saying in Oregon.

According to the Oregon Health Authority, every day an Oregonian is killed in some type of shooting, be it suicide, person-to-person violence, or accidents. This weekend, a gun violence forum hopes to show people we're all involved in what leads up to it.

Kimberely Dixon, of Portland, lost her 21-year-old son Andreas to a gang shooting in 2013.

"There isn't a day that goes by that I don't think about Andreas," she said.

Now, Dixon speaks to victims' families and shows troubled teens the consequences of their actions.

"Life is valuable, your life is valuable. I think there's a disconnect between that understanding," she said. "Sometimes I liken it to a video game, so what I remind them is when you're playing with guns, nobody's getting back up, it's final."

She's one of the speakers at this Saturday's community forum on gun violence put on by OHSU and Portland State University. They say it's a public health emergency in Oregon. In just the past week and a half, there have been two deadly shootings in Portland. In one, police said a teenager was shot in the head just because a stranger wanted to steal his belt.

PSU professor Dr. Ryan Petteway says it's more than that.

"Telling people 'don't shoot someone' or 'don't shoot yourself, don't be violent toward another person' without looking at the context and conditions that might have affected this person is missing the point," Dr. Petteway said.

He points to our housing crisis and decades of gentrification. He says it can breed depression, anger and social pressure. If you don't know how to cope, guns are an easy way out.

As Dixon keeps her son's memory close, she wants to share what she's learned with others.

The gun violence forum is this Saturday from 10 a.m-3 p.m. It's free to all ages, and lunch is provided, but you do need to register. It's at the Highland Christian Center, at 7600 NE Glisan St. in Portland.