'Get him removed from society': Former West Linn doctor accused of sexually abusing women and children 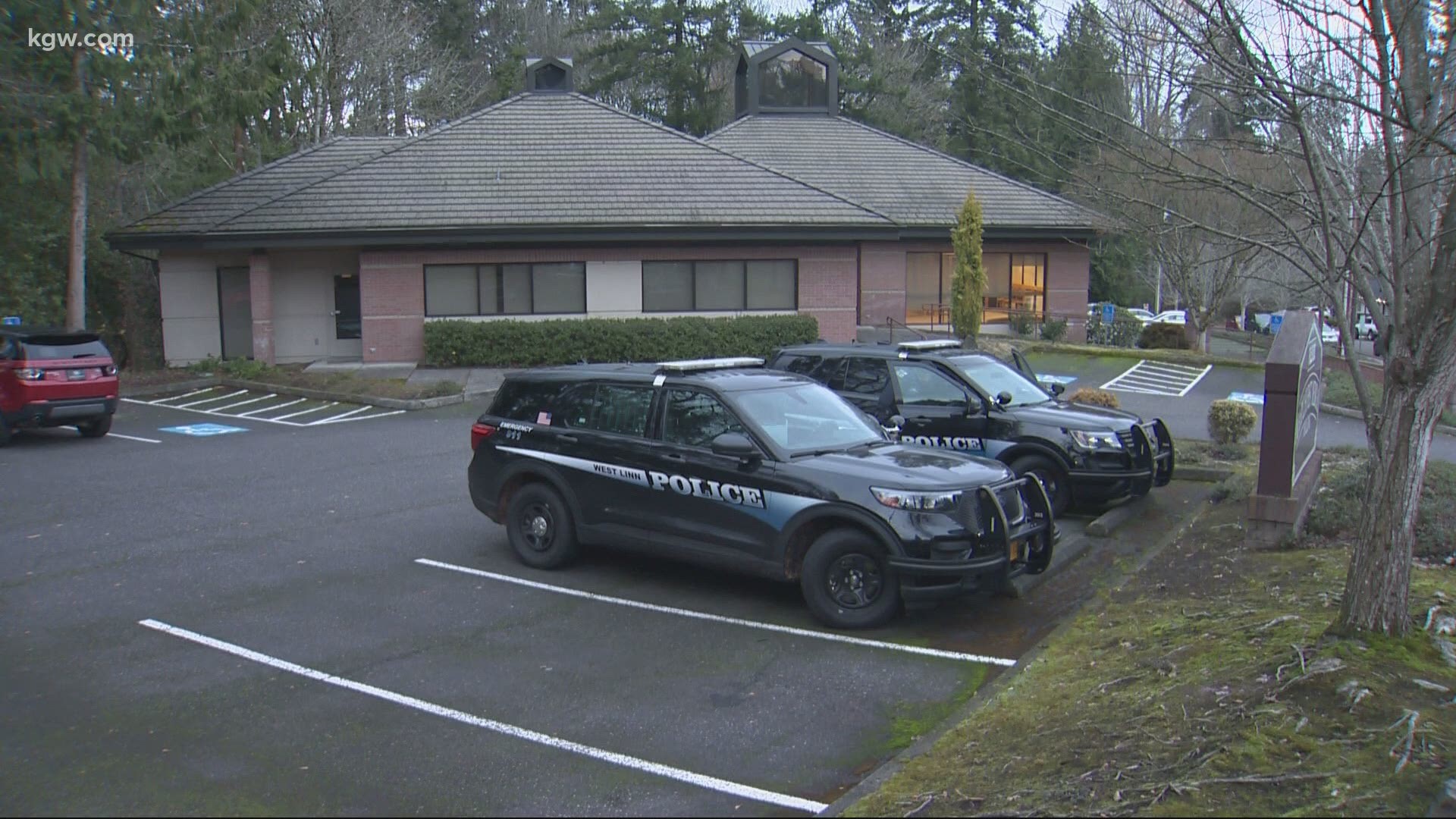 PORTLAND, Oregon — A lawsuit filed against a former West Linn doctor is growing. That civil suit is now up to 29 alleged victims, all of who say that Dr. David Farley sexually abused them. They’re seeking a total of $290 million dollars in damages.

(Warning: This article contains information about sexual assault that may be triggering to some readers.)

The mother of four said she endured four years of abuse by Farley while he practiced at West Linn Family Health Center, which Farley started in 1993. Medley said as recently as 2019, Farley conducted what felt like an inappropriate pelvic exam. “It was completely not OK and very brazenly sexual assault,” Medley said.

In October, after a month-long investigation, the Oregon Medical Board revoked Farley's medical license, citing "unprofessional or dishonorable conduct” and “gross repeated acts of negligence."

In August, Farley retired. In a letter to patients, he shared he had “deep regret, sadness and a swollen heart,” and said his decision to retire was due to “multiple personal circumstances.”

“Get him removed from society,” said Tierney, now 39. “You don't need a medical license to abuse people.”

Her sister Morgan Tierney, 37, said Farley began abusing her when she was 11-years-old.

“I hope that people can put those pieces together for themselves and begin to heal,” said Morgan Tierney, referring to the abuse she and other alleged victims said they were groomed to believe was normal behavior.

Lisa Pratt, 33, was Farley's patient for the past 5 years. She met him through her church community and said that connection was one way Farley gained trust and groomed his alleged victims. Pratt began asking other women about their experiences with Farley and discovered similar stories. Shortly after that, she learned about the medical board's investigation.

“[Farley] was hurting everyone,” said Pratt. “Everyone from small children to much older than me… I knew as a mother of three, I just could not rest until something happened so I knew I had to speak up, even though this is so hard to do.”

Pratt and other women reported Farley to the West Linn Police Department (WLPD).

“The investigation into the actions of Dr. David Farley is ongoing and the WLPD will not be making public comment on this active investigation,” said Public Information Officer Jeff Halverson.

Attorneys for the 29 plaintiffs said they have spoken with nearly 70 alleged victims. They hope others will find the strength to come forward to share their stories.

“Our goals are to get clients healing and second to get him [Farley] off the street,” said attorney John Manly of Manly, Stewart & Finaldi. “If we accomplish nothing else, that's a huge win.” Attorneys with D'Amore Law Group are also working on the case.

By email, Farley's attorney, Karen O’Kasey, told KGW she does not comment on pending litigation against her clients.

The suit also names West Linn Family Health Center, Legacy Meridian Park Hospital and Providence Health & Services Oregon as defendants. Farley was not employed by the hospitals but had privileges to care for his patients who were admitted to Providence Willamette Falls Medical Center. Neither hospital would comment on pending litigation.

State medical records show that since retiring, Farley moved to St. Anthony, Idaho, near the Utah border. That brings little comfort to these women, including former patient, Nicole Snow. She and others want to see Farley brought to justice.

“He is a serial predator,” said Snow. “He won't stop until someone stops him.”

The West Linn Police Department is encouraging anyone with information on this case to contact Detective Tony Christensen at 503-742-6131.