Ralph Brown, 76, has been missing for eight weeks. On Sunday, family and friends marked the milestone with a vigil. 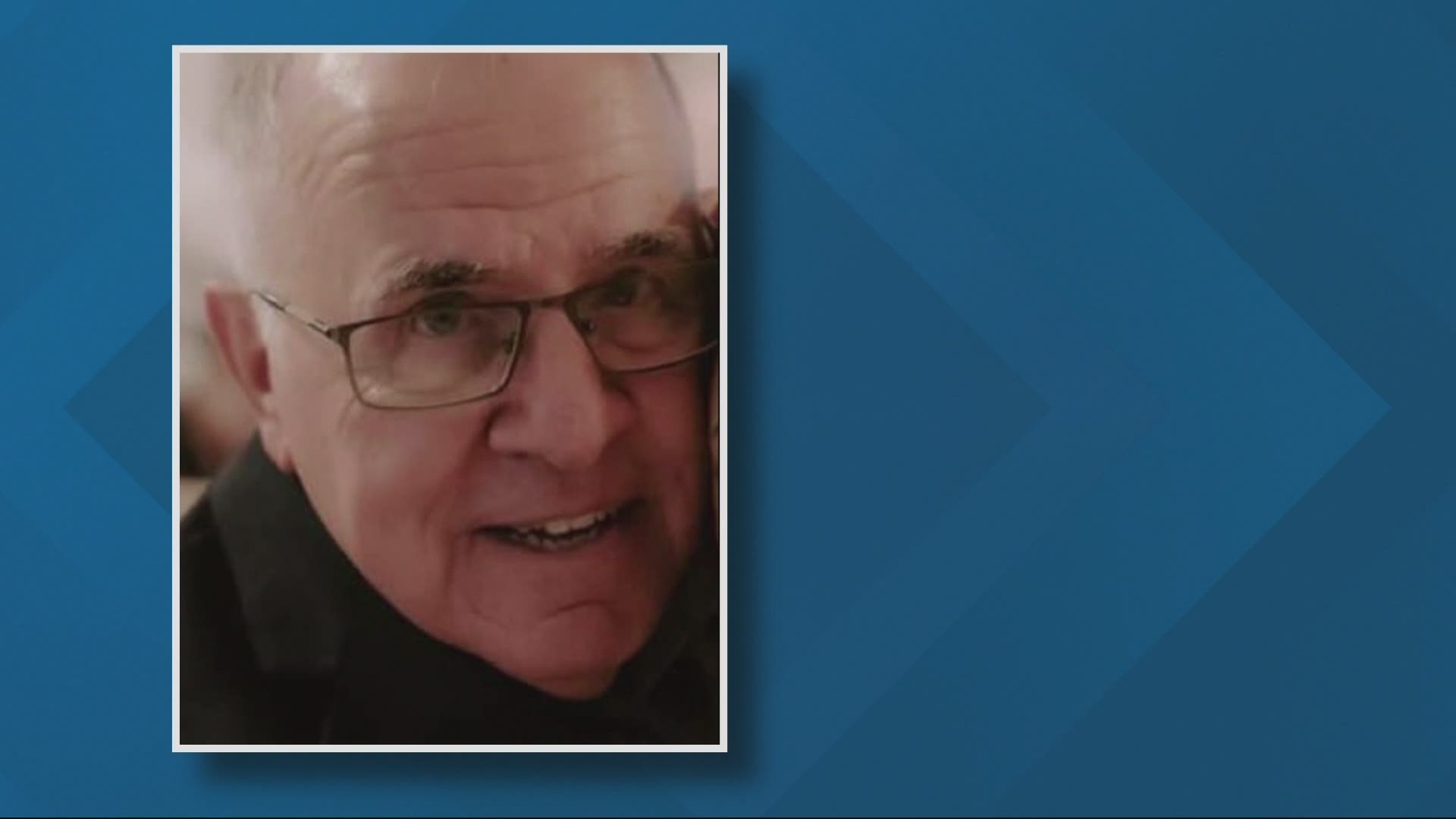 FOREST GROVE, Ore. — On Sunday, family and friends held a vigil outside the United Church of Christ in Forest Grove for Ralph Brown, who is a former mayor of Cornelius. Brown disappeared on May 16, after leaving his home in his car.

Brown is known to many not only for being the former mayor of Cornelius but also for his long career as an educator in Hillsboro.

Brown's daughter, Laurie Saunders, described her father as a loving man who suffered in recent years from dementia. Brown was sometimes confused and forgetful but never lost like this.

Saunders was the last one to talk to her dad via a phone call on the evening of May 16. Authorities got some pings that located the phone in the Newberg area after that, but then nothing. In the weeks since Brown went missing, there have been no confirmed sightings of him.

“If we could just find a clue that would give a starting point, that would help with the search,” said Carol Brown, who has been married to Ralph for more than 50 years. They were always together until now.

“They've said, 'Well you're so strong,' and I don't know if that's the case. It's so surreal that it's hard to accept what's happening, although you have to have reality as well," said Brown.

Reality becomes more troubling eight weeks in but no one is giving up. That's why loved ones are asking the public to continue to look for Brown and the car he was driving. Brown left in a blue 2014 Nissan Sentra, Oregon license plate 319KQV.

On Sunday, the family thanked the community for all of the love and support, which has included many volunteers helping with the search effort. And the prayers continued, in a circle of people at the vigil, along with hopes for a best-case scenario.

“I keep thinking that it's possible he could come driving in our driveway and come to the house and say ‘I'm home,’ I mean that could happen," Brown said.

But at the least, Carol Brown hopes for some closure after eight weeks.

The Washington County Sheriff reminds you to call the non-emergency phone number at 503-846-2700 if you have information about where Ralph Brown may be. Call 911 if you see him.