Representatives from three fire departments say they believe the bans on fireworks resulted in fewer fire calls during the Fourth of July weekend. 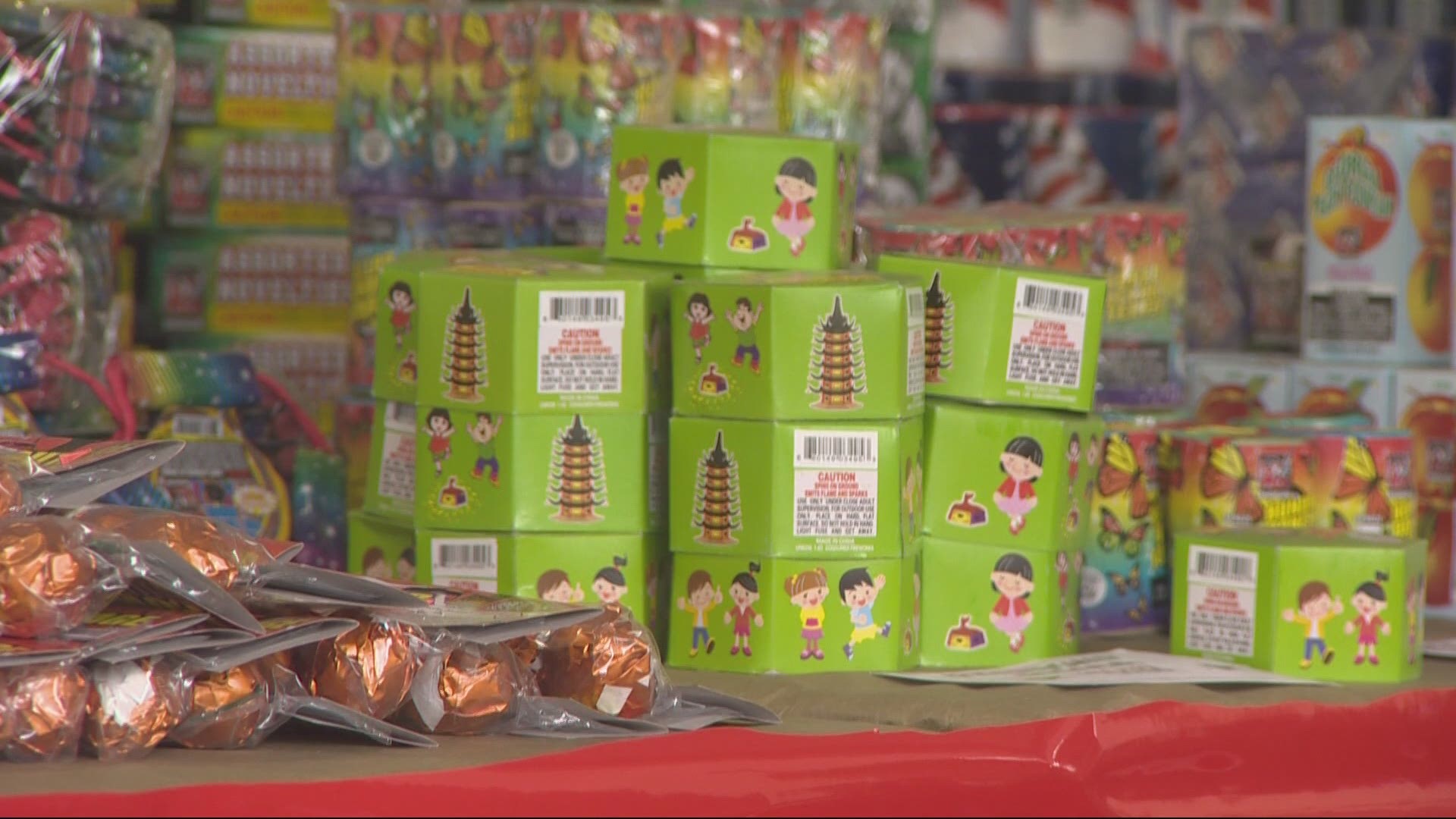 But did those efforts paid off? According to three separate fire departments, the bans were effective.

Steve Forster, a fire marshal with Tualatin Valley Fire & Rescue (TVF&R), said the ban in a handful of cities and counties they serve made a difference and early data shows it.

“What we have so far is we have 40% reduction in fireworks-related fires,” said Forster.

He said TVF&R responds to incidents in 15 different cities in portions of unincorporated counties. A handful of those cities include Tigard, Tualatin, West Linn, North Plains, and Clackamas County, all areas that banned fireworks.

“We’ve had years with well over a million, million and a half in damage from fireworks. So it’s very common that there’s significant losses. So this year really is an anomaly both in the number of fires and the severity of fires,” said Forster.

“Where it stands this year, we have nine fires caused by fireworks, whereas last year we had 44,” said Foster.

Further north at Clark County Fire District 6, Dave Schmitke said he knows the firework ban was difficult on both vendors and people who wanted a more traditional celebration. But he said their efforts were appreciated.

“There is no doubt the numbers prove that ban was effective and we had a lot fewer fires as a result,” said Schmitke.

He said last year during the holiday weekend, fire crews with the department responded to 21 fires. This year, there were 14, represented a more than 30% decrease in fires, some of which may have been related to fireworks.

But with the Fourth of July behind us, Forster, Foster and Schmitke all hope people stay careful.

“It’s gonna take everybody working together to make sure we don’t have a repeat of last summer,” said Schmitke.

“We’re looking at pretty significant fire conditions in the state and this is a great example of when we really take steps to prevent fires, it can work,” Forster said.