Firefighter injured while battling blaze at house near Boring

Gresham Fire does not believe anyone was inside the home when the fire broke out. 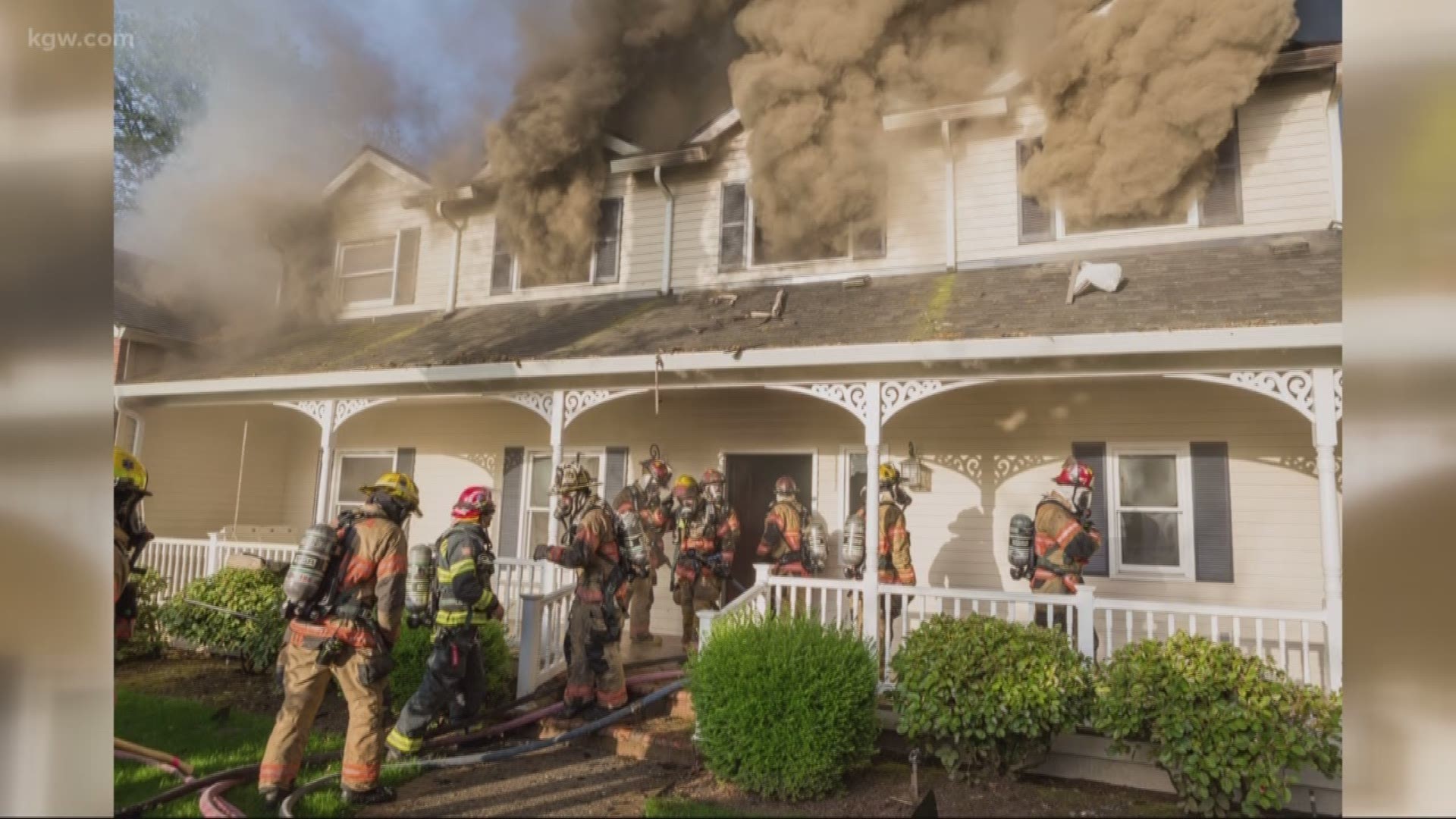 BORING, Ore. – A firefighter was injured while battle a house fire near Boring Wednesday night.

The fire broke out at a home down a long driveway in the 35200 block of Southeast Dodge Park Boulevard at around 6:30 p.m.

Gresham Fire Battalion Chief Jason McGowan said he does not believe anyone was inside the home when the fire broke out. He said the house was basically a complete loss.

There were no hydrants near the house so water supply was an issue, McGowan said. Clackamas Fire, Corbett Fire and Sandy Fire assisted.