There wasn't enough grant money to cover everyone who applied, so the Small Business Administration prioritized businesses run by women, minorities and veterans. 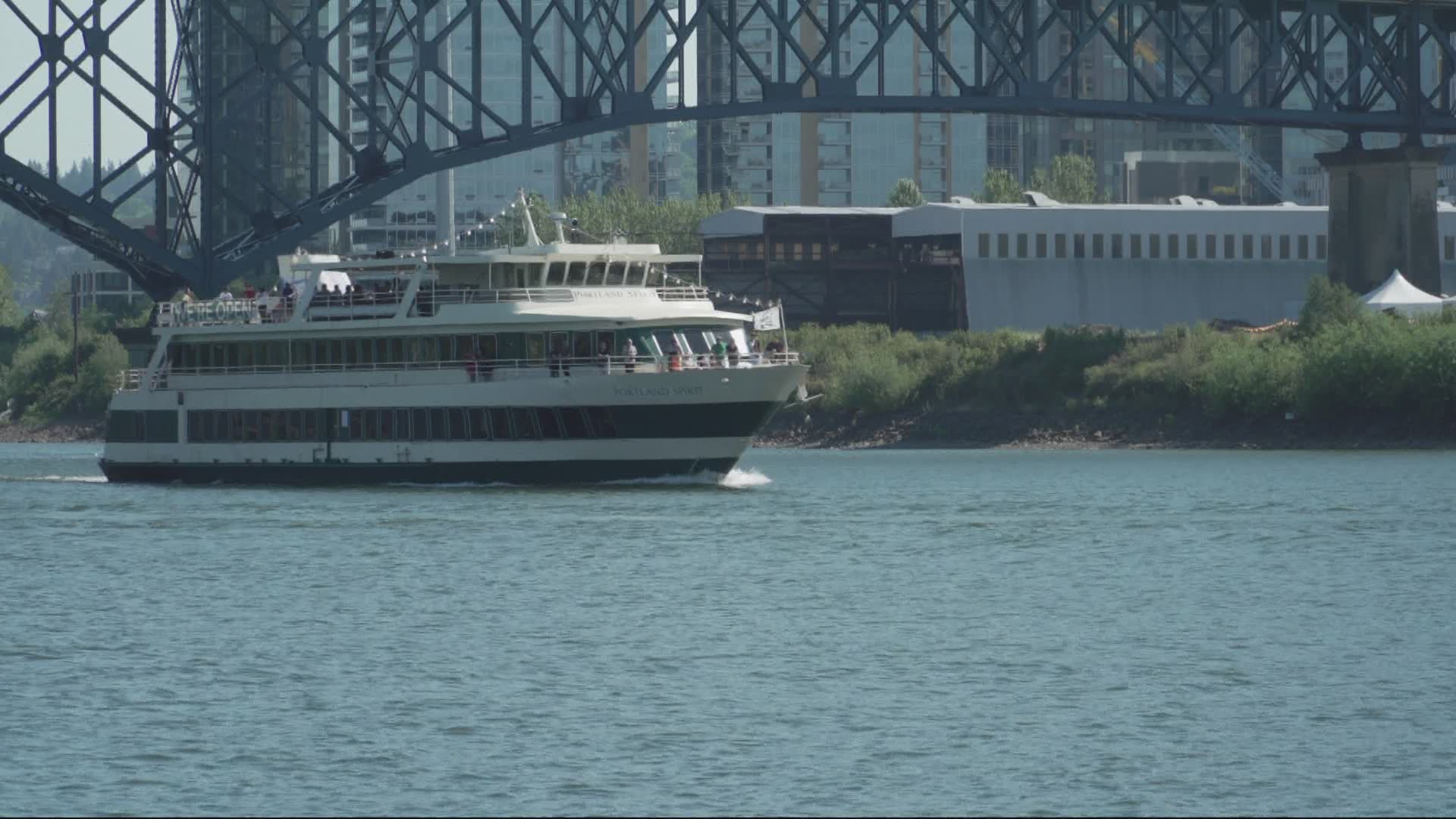 PORTLAND, Ore. — Though businesses are now allowed to fully reopen in Oregon, many are still working to recover from the huge financial hit they took during the pandemic. Some restaurants and bars have even had government support they'd been promised pulled from under them.

Elise Schumock, owner of Rose City Book Pub in Northeast Portland, said she would have received more than $100,000 from the Restaurant Relief Fund to cover the losses her business suffered during the COVID-19 shutdowns.

"It was enough money to save my business and it was amazing," Schumock said.

Schumock was among nearly 3,000 business owners nationwide who have since seen that money disappear.

"For anyone who owns a restaurant, the last year and a half has been really nightmarish," she said. "The two times that have been truly the worst for me was the day I had to lay off all my employees because I found out I was being closed, and then the moment this was taken away."

Dan Yates, president of the Portland Spirit, said his company — a sightseeing and dinner cruise operation on the Willamette River — was set to receive $4 million from the grant.

"It would have allowed us to make investments that we've deferred for almost two years into the company," Yates said.

There wasn't enough money to cover everyone who applied, so the Small Business Administration prioritized businesses run by women, minorities and veterans.

"We're a veteran-owned company, so we were pretty comfortable knowing we were in the first group to get funded, but I was very concerned the entire program would be in jeopardy because we've never done federal funding based upon race," Yates said.

Some white business owners sued, saying the fund was discriminatory, and the court ruled in their favor.

The businesses that were prioritized had their funding rescinded, and the fund overall ran out of money and was shut down. Now restaurant owners are hoping that Congress will go back and vote on a new funding source to cover those who applied for help.

Until then, businesses that applied in Portland will do what they can to keep serving the community.

RELATED: Biden: US 'coming back together,' but COVID not yet finished

"The Rose City Book Pub is a really special place. It's for everybody. The books are all for sale, we've got 18 beers on tap," Schumock said.

"We've been in business 27 years and we're gonna continue to be in business. We're here to make sure people's birthdays, anniversaries and family celebrations can happen on the water if they want to," Yates said.

Yates said in addition to the Portland Spirit's funding problem, the company is also having a hard time hiring. He said even though the cruise is allowed to be at full capacity, it can only have about a third of the passengers on board because there aren't enough employees.