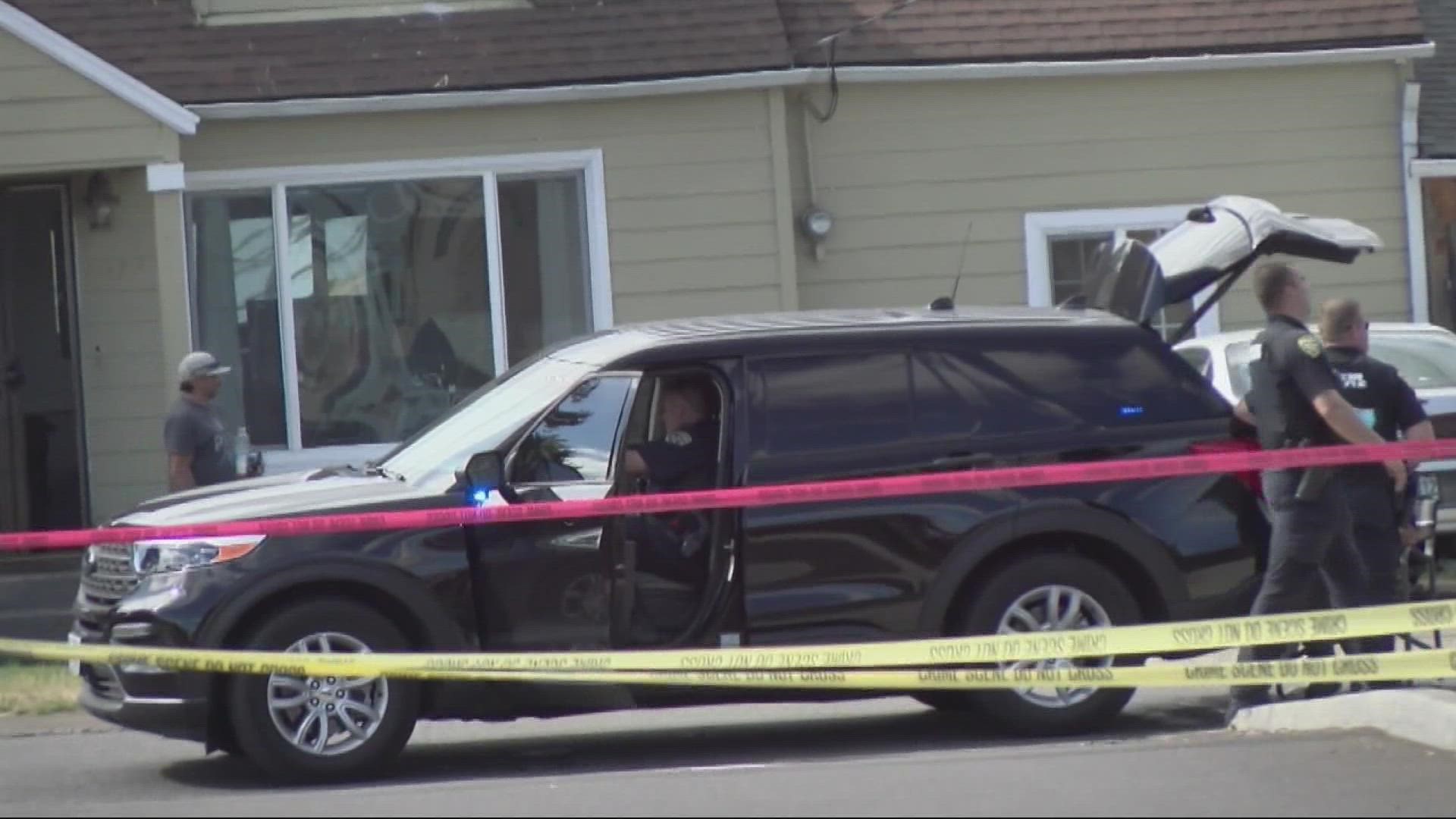 SALEM, Ore. — A man was shot and killed near Willamette Town Center in Salem Wednesday morning, according to Salem police.

At about 11:15 a.m., officers responded to the 1000 block of 39th Avenue Northeast near D Street Northeast, where a man, later identified as Abraham Borja, 29, was found with multiple gunshot wounds.

Borja was taken to Salem Health hospital where he died from his injuries.

Police initially detained several people in their search for the shooting suspect. On Sept. 23, authorities announced they had arrested Larry Hatlestad, 43. He was taken to the Marion County Jail and charged with murder in the second degree, unlawful use of a weapon and felon in possession of a weapon.

A witness helped police in their search for the subject who was found hiding in a restaurant near the scene.

Credit: Axis Maps
Salem police responded to a fatal shooting in the 1000 block of 39th Avenue Northeast near Willamette Town Center on Sept. 22. 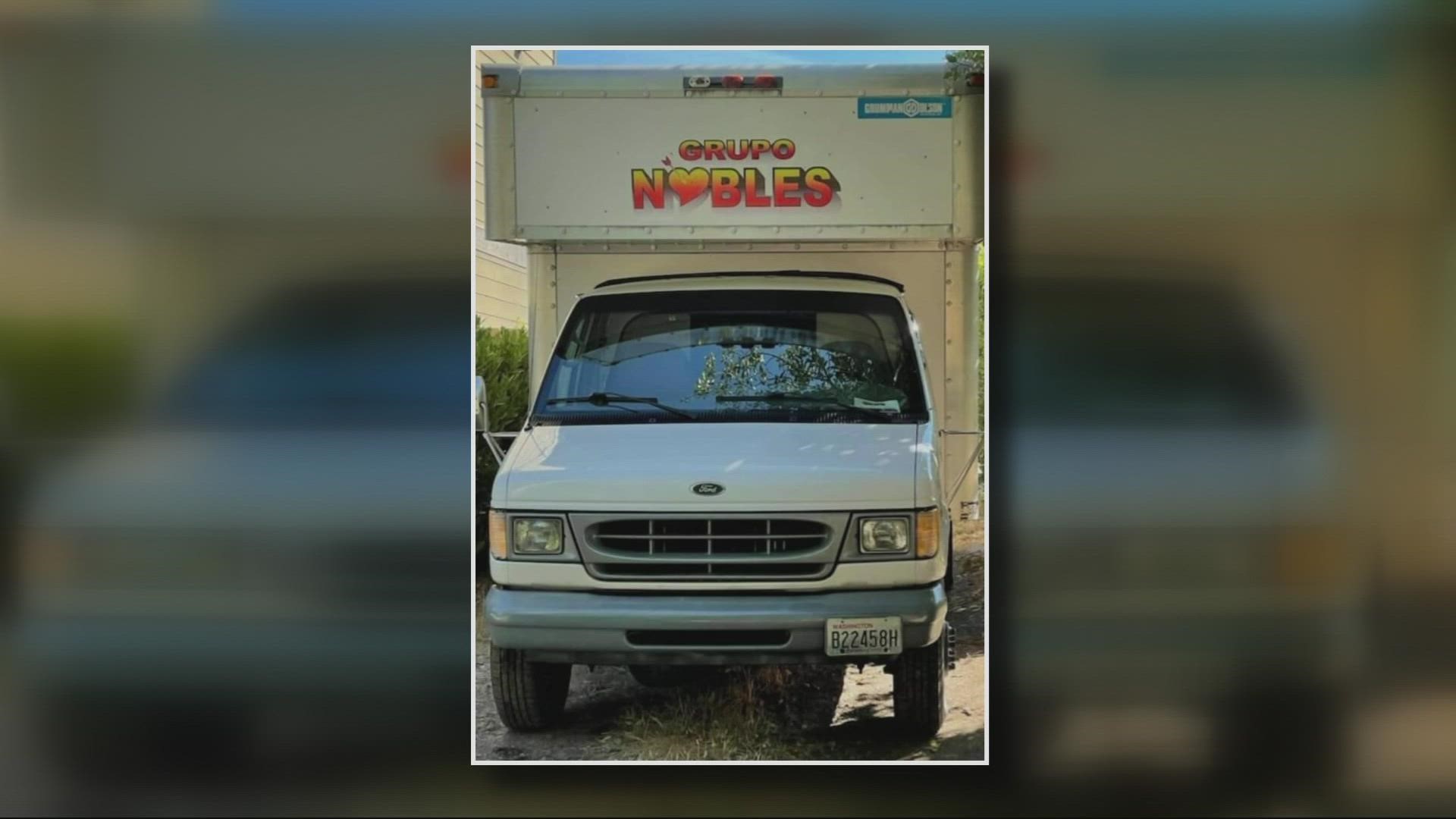