Person who died in motorcycle crash may have been street racing, Portland police say

Police say at the time of the crash there were about 350 people in the area for an illegal street race. 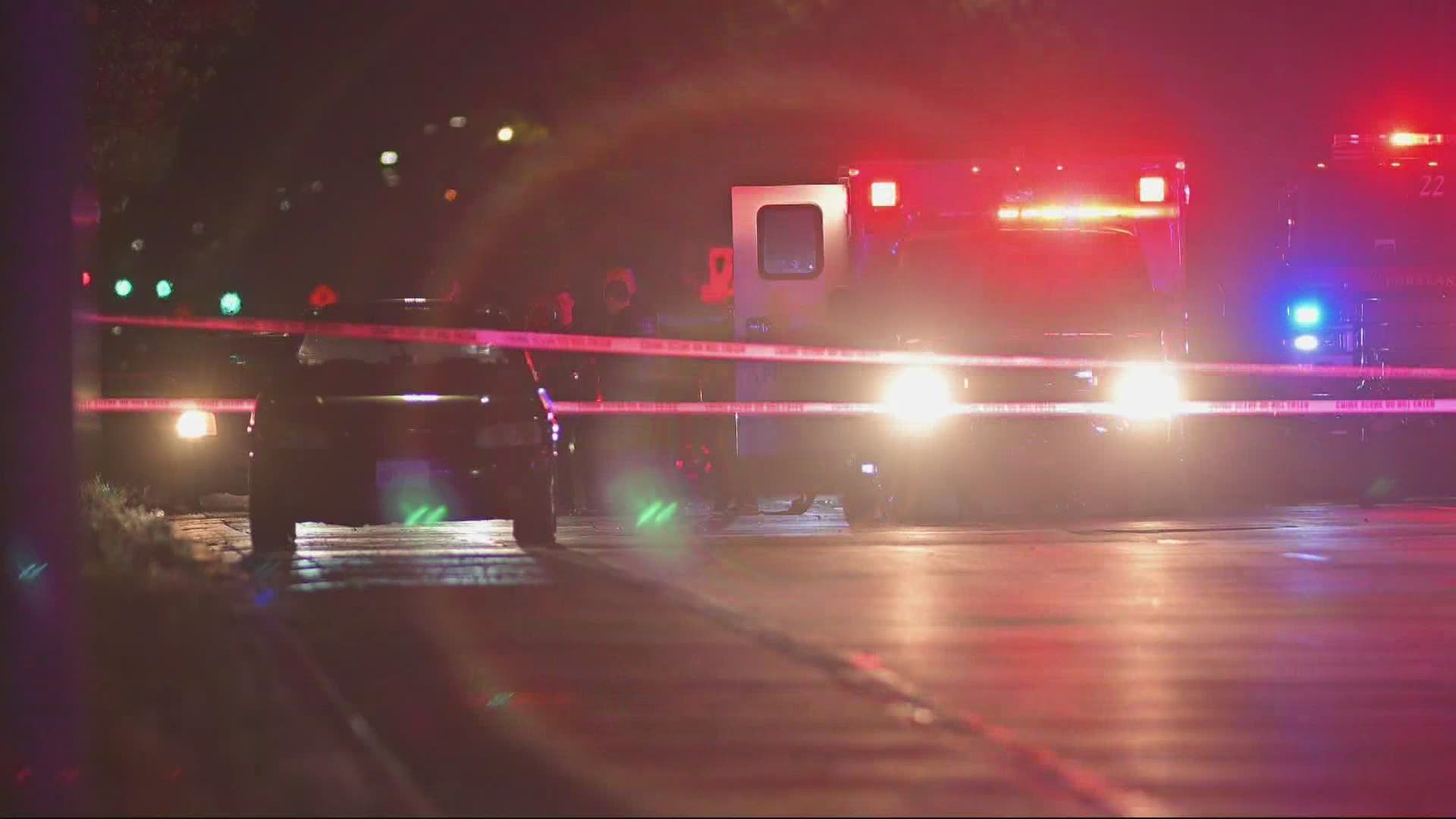 PORTLAND, Ore. — A person died after they crashed their motorcycle into a car early Monday morning on North Marine Drive, Portland police said.

The crash happened around 12:51 a.m. Police said at the time of the crash there were about 350 people in the area for an illegal street race.

Police said speed was likely a factor in the crash and the motorcycle may have been racing with another vehicle.

The name of the person who died has not been released.

Police cited Raphael Andres Orozco, 19, for reckless driving. Orozco was driving a Mercedes sedan at the time of the crash.