There'll be fans at Hayward Field for the Olympic Track and Field trials later this month, that's not sitting well with parents who want to see their kids graduate. 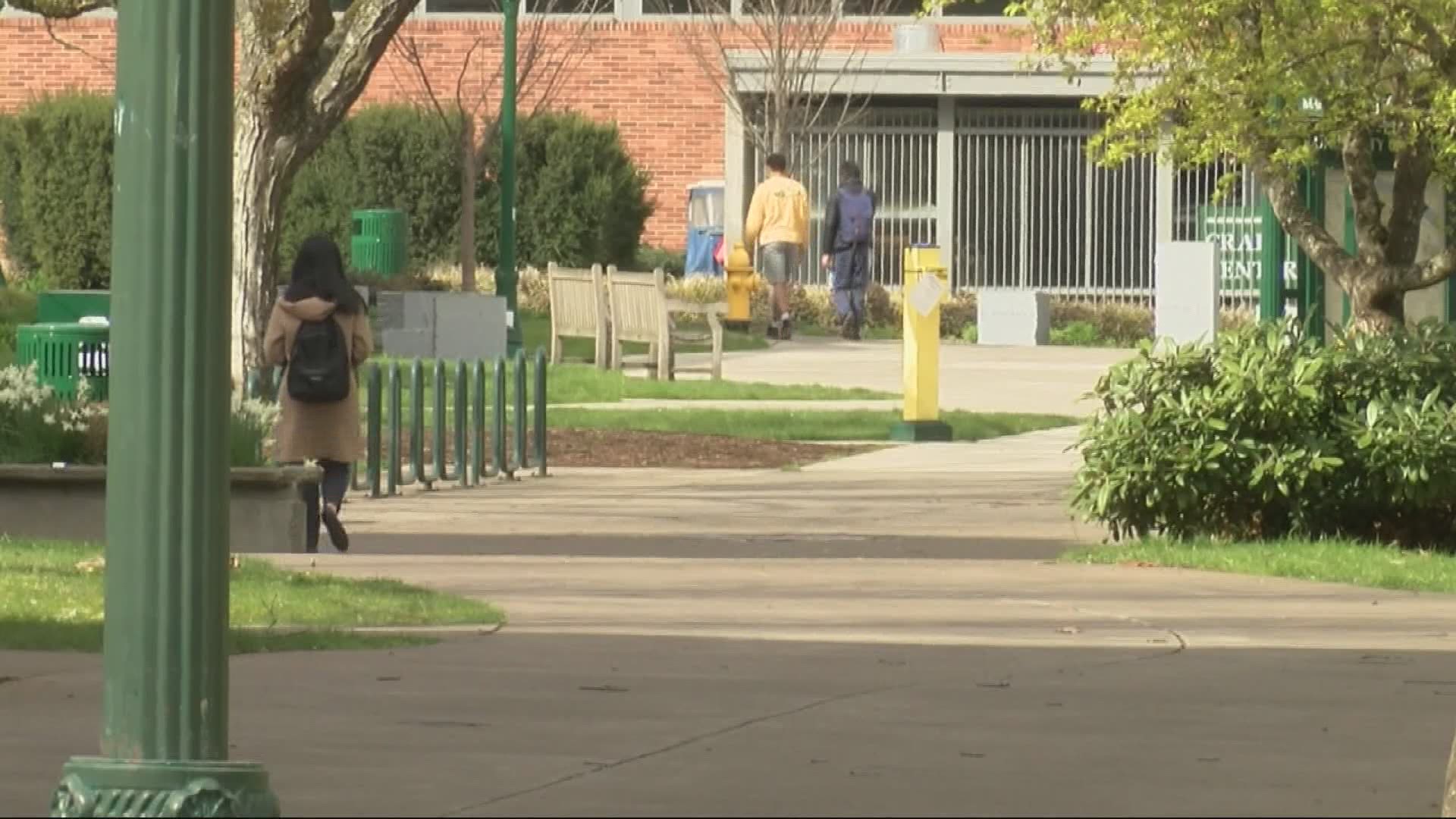 EUGENE, Ore. — TrackTown USA announced fans will be allowed to watch the Olympic track and field trials from the stands at the University of Oregon's Hayward Field. The Olympic trials are set for June 18-27.

The shift is due to easing restrictions in Oregon.

There will be sections for vaccinated and unvaccinated people in the stadium. Fans who want to sit in the vaccinated section will be required to provide proof of vaccination.

TrackTown USA said it's finalizing the new ticketing plans and more information will be available in the coming weeks.

While finally being able to have fans in the stands at Hayward Field is good news for Track Town USA, it’s not sitting well with some parents and soon-to-be graduates who would like the school to makes changes to the virtual graduation that is scheduled again this year.

RELATED: Here's what commencement celebrations will look like for universities in Oregon and Washington

Christie Thoene’s son Zach will be graduating later this month and would like to see the university makes some changes, especially when the Olympic Track and Field Trials start on campus just about a week after the school’s graduation ceremony.

“As a parent, I feel like our students should at least get the same treatment that the track and field fans are going to have within just a few days of graduation," said Thoene.

The school released a statement saying they are excited to welcome graduates for their in-person grad parade and state procession after their virtual commencement ceremony celebration but there are no changes to their planned commencement activities that have been approved by the Oregon Health Authority.

With two weeks away from seeing her oldest son receive his diploma, Thoene is still holding out hope the school will reconsider. She said she would hate for this event not to take place because of a failure of imagination.

RELATED: Parts of the original Hayward Field get a second life