The tort claim filed Thursday seeks $17 Million for the "wrongful death" of 30-year-old Jenoah Donald. Donald was unarmed when he was shot following a traffic stop. 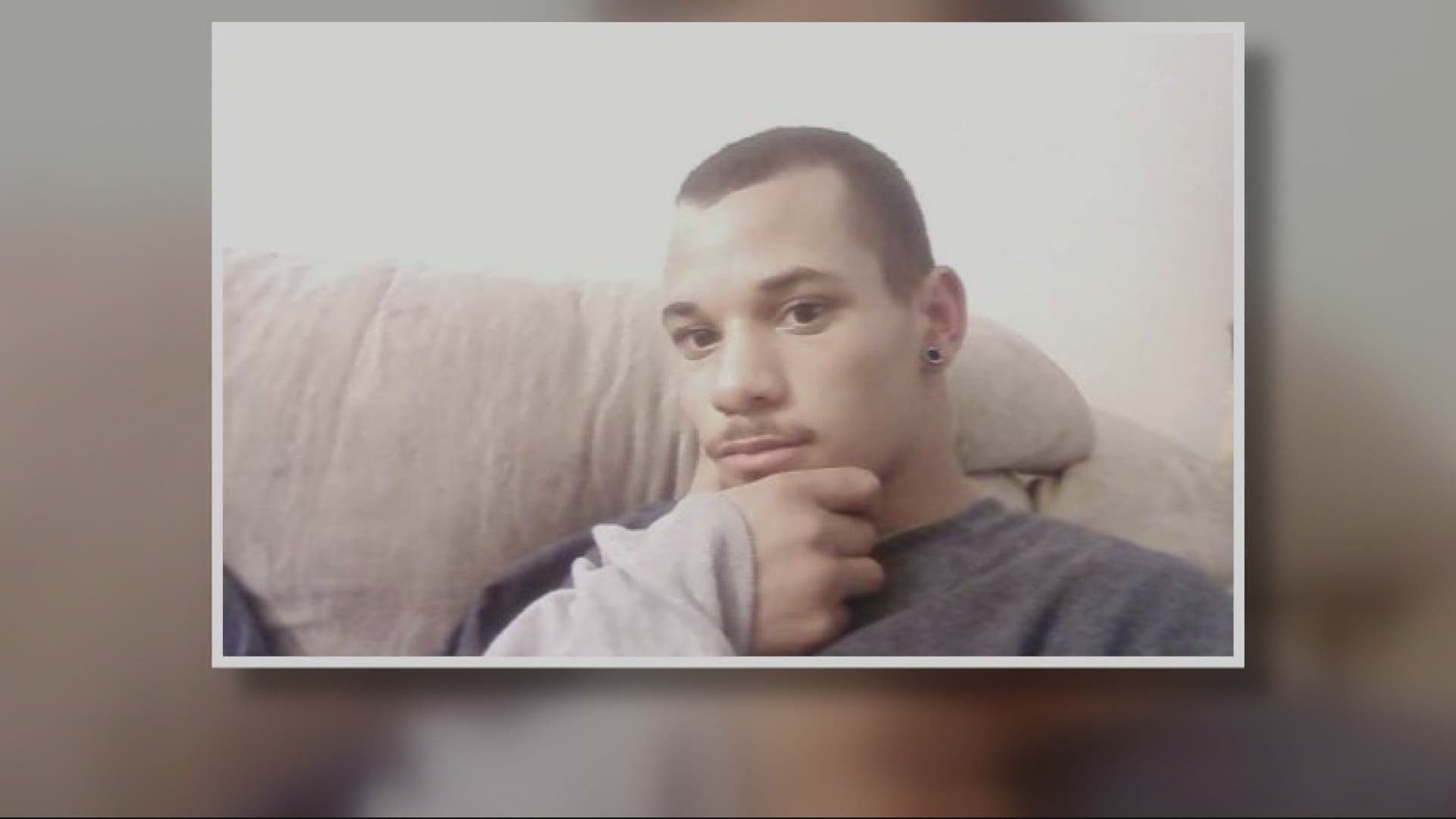 VANCOUVER, Wash. — The family of a man shot and killed by a Clark County Sheriff's deputy after a traffic stop in February will sue the county for 17 million dollars.

The family of Jenoah Donald, 30, held an emotional news conference Thursday to announce the lawsuit.

“The longer that it’s getting, the harder. He’s not coming back,” said Zawacky through her tears.

The news conference provided a time for family to share who Donald was to them. They described him as a happy, loving kid who grew into a mechanically inclined young man.

“He liked to build contraptions out of whatever he could find,” said Josh Shorthill, Donald's older brother.

Shorthill said his younger brother suffered from mental disabilities, including ADHD and had a history of drug use. He says it didn't change his heart and Donald was always willing to help others.

“That’s who my brother is, he’s that go-happy-lovey 'hey, I’ll do anything if I can do it for you.'”

The tort claim says a deputy broke Washington law by stopping Donald in a Hazel Dell neighborhood for a broken taillight when the deputy suspected without probable cause that Donald was leaving a drug house in the area.

It also says another deputy wrongly claimed she saw a weapon in Donald's car, when there wasn't one.

The third problem, according to attorney Mark Lindquist, deputies escalated things from there including Deputy Sean Boyle punching Donald in the nose, then ultimately shooting him in the head.

“In summary, the situation started bad and got worse because of the actions of the Clark County Sheriff’s deputies,” said Lindquist.

Family said that despite the sheriff's office telling them initially their loved one was dead, Donald had actually survived. He died a week after the shooting, after he was taken off life support.

“So you sit down next to him and hold his hand because there’s nothing you can do,” said Shorthill.  “And you see what used to be your younger brother, your friend, your colleague, deflate into nothing and he’s gone.”

The tort claim has a dollar amount seeking $17 million. Sue Zawacky, Donald's mother, says there's something worth more than money.

“Most, most, most--- I want truth, I want justice and I want accountability,” she said.

There is an investigation still underway by outside agencies, then a panel of county prosecutors outside of Clark County will review the findings, along with Clark County Prosecuting Attorney Tony Golik.

Clark County Sheriff Chuck Atkins released a statement in response to the filing of the tort claim.  It reads as follows:

"The death of Jenoah Donald is tragic. As per the new state law from I-940, the investigation into this incident has been handled by an outside agency and the Clark County Sheriff’s Office has had no role in the investigation. The investigation has been forwarded for the Prosecuting Attorney's review and we are awaiting the conclusion of that step in the process. We also await receipt of the Tort Claim, to evaluate it in more detail. We will have no further comment on the matter pending completion of the Prosecutor’s review.

My condolences are with the family and loved ones of Jenoah Donald."