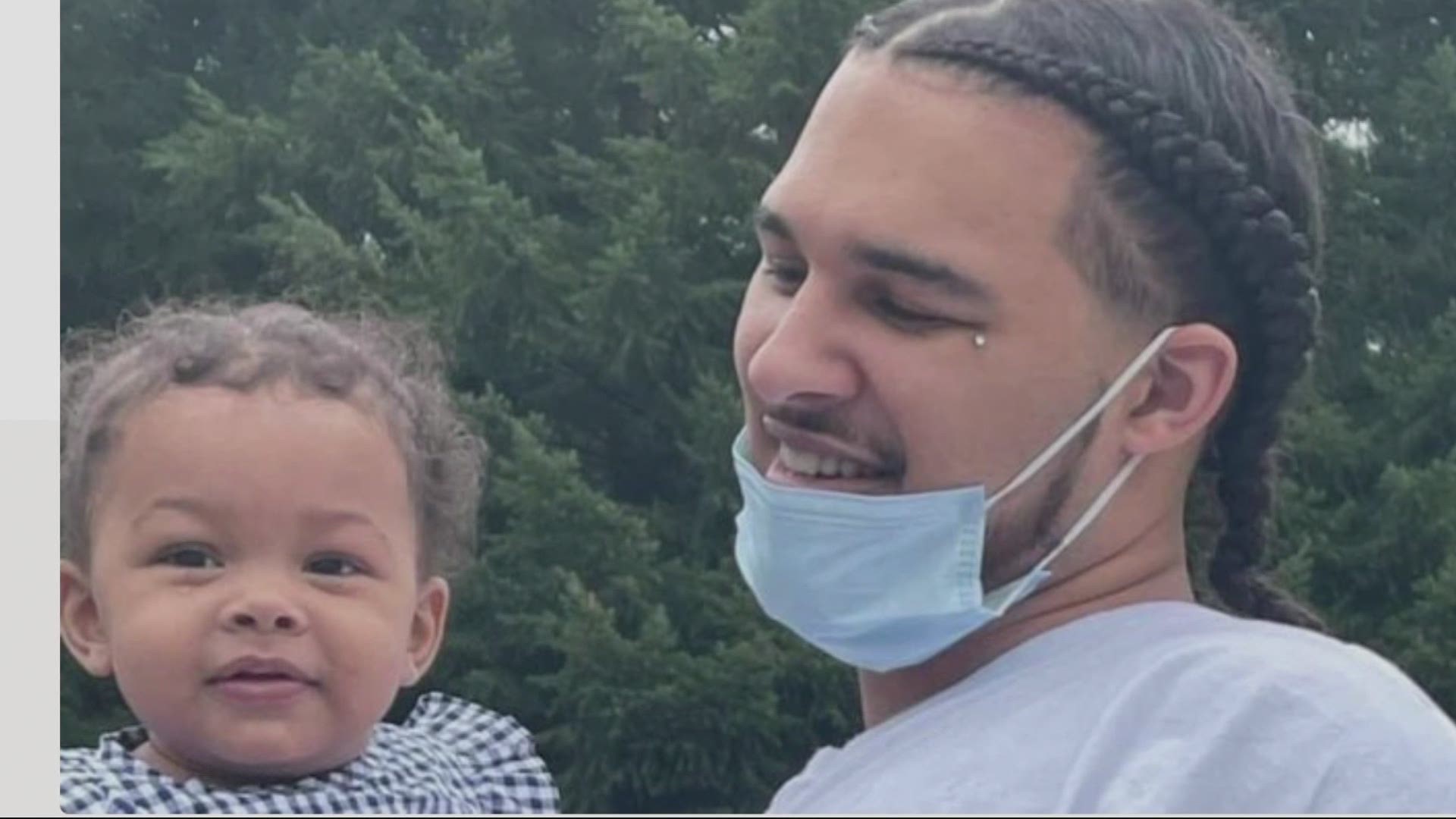 PORTLAND, Ore. — A week after the shooting death of Alexzander Hensey, 20, his family is asking the community to help find the killer.

On June 28 around 4:30 a.m., Portland Police responded to a shooting on Rocky Butte in Joseph Wood Hill Park. Officers found Hensey dead from gunshot wounds and called in homicide detectives.

Brandon said he grew up down the street from Alex. The two were close.

"He loved with all of his heart, and thought everybody had good in their heart," Brandon said.

A GoFundMe page set up by another family member says Alex was supposed to meet someone at the park, but was instead "set up."

There was no new information in the case as of Monday, according to PPB.

"I'm not sure all of what he was into and not sure of what he was doing, but in order for something like that to happen, you gotta be hanging out with someone in the wrong crowd at one time or another," Brandon said.

The GoFundMe page also says Alex was recently working to get his life "back on track" for his one-year-old daughter.

"I hope the person who did this feels bad enough that they come forward," Brandon said tearfully. "Or that anybody who knows about it please comes forward. "

Crime Stoppers of Oregon offers up to $2,500 for information that leads to arrests in unsolved crimes like this one.

For those loved ones left behind, closure is one way they hope to move forward.

"Alex's family loved him a lot—does love him a lot," Brandon said through tears. "And we miss him."

RELATED: How Portland gun violence compares to other cities