Michael Arthur was working at a marijuana dispensary when he was shot and killed. 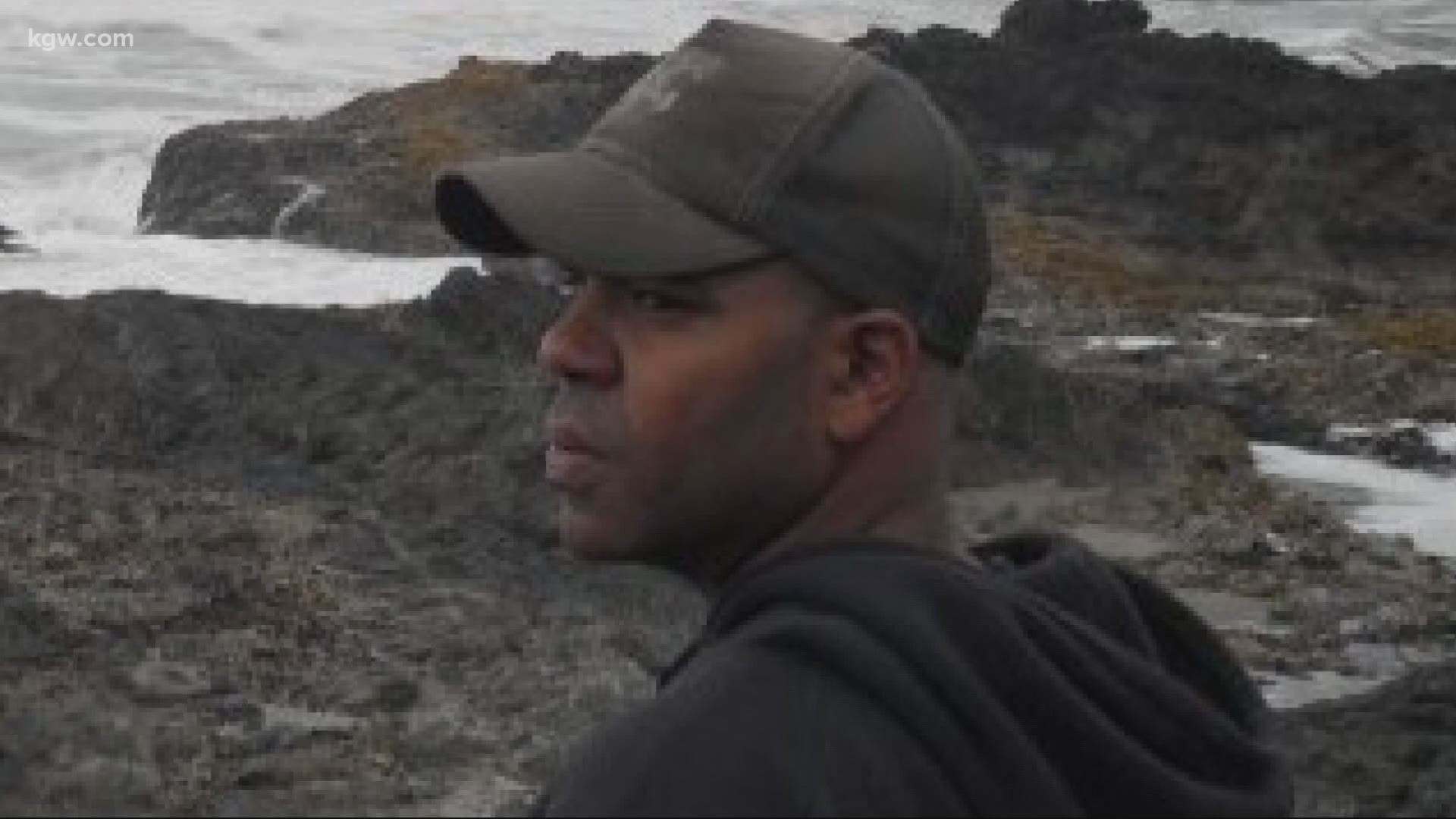 PORTLAND, Ore. — Loren Arthur has been lost in a fog of disbelief since the shooting death of his older brother, Michael.

"It's definitely been a rough 48 hours," Loren said.

On Monday Michael Arthur went to work at Cured Green on North Lombard. The 44-year-old had been employed there for a little more than a year.

"He had talked about how much he loved being there and talking with the regulars," Loren said. "He joked like he felt like the community therapist at times."

It makes what happened all the more devastating. The marijuana dispensary was robbed at gunpoint during Michael's shift. He was shot and killed.

It was real. And it has become far too common in Portland. With two weeks to go in 2020, there have already been more than 800 shootings. For perspective, there were less than 400 incidents of gunfire in all of last year.

RELATED: Authorities troubled by high number of shootings in Portland

"Gun violence has plagued our city at twice the rate of last year," said Portland Police Chief Chuck Lovell. "On average, someone is shot in Portland every two days."

Chief Lovell is pleading for an end to the gun violence.

"We cannot lose sight of the fact that these are human beings who have died and there are broad, traumatic impacts throughout the community for the lives lost," he said.

Michael Arthur, for instance, leaves behind a five-year-old son and a large family. They want justice, of course, but more importantly, they want to know why this happened.

"We need to look at what the problem was, the root of the violence and where it came from," Loren said. "Robbery and armed robbery is an act of desperation. These are people in need of something and looking for it in the wrong way and trying to get what they need in the wrong way."