The donation is in memory of Brandon Blackmore, one of two workers who died at the festival last summer 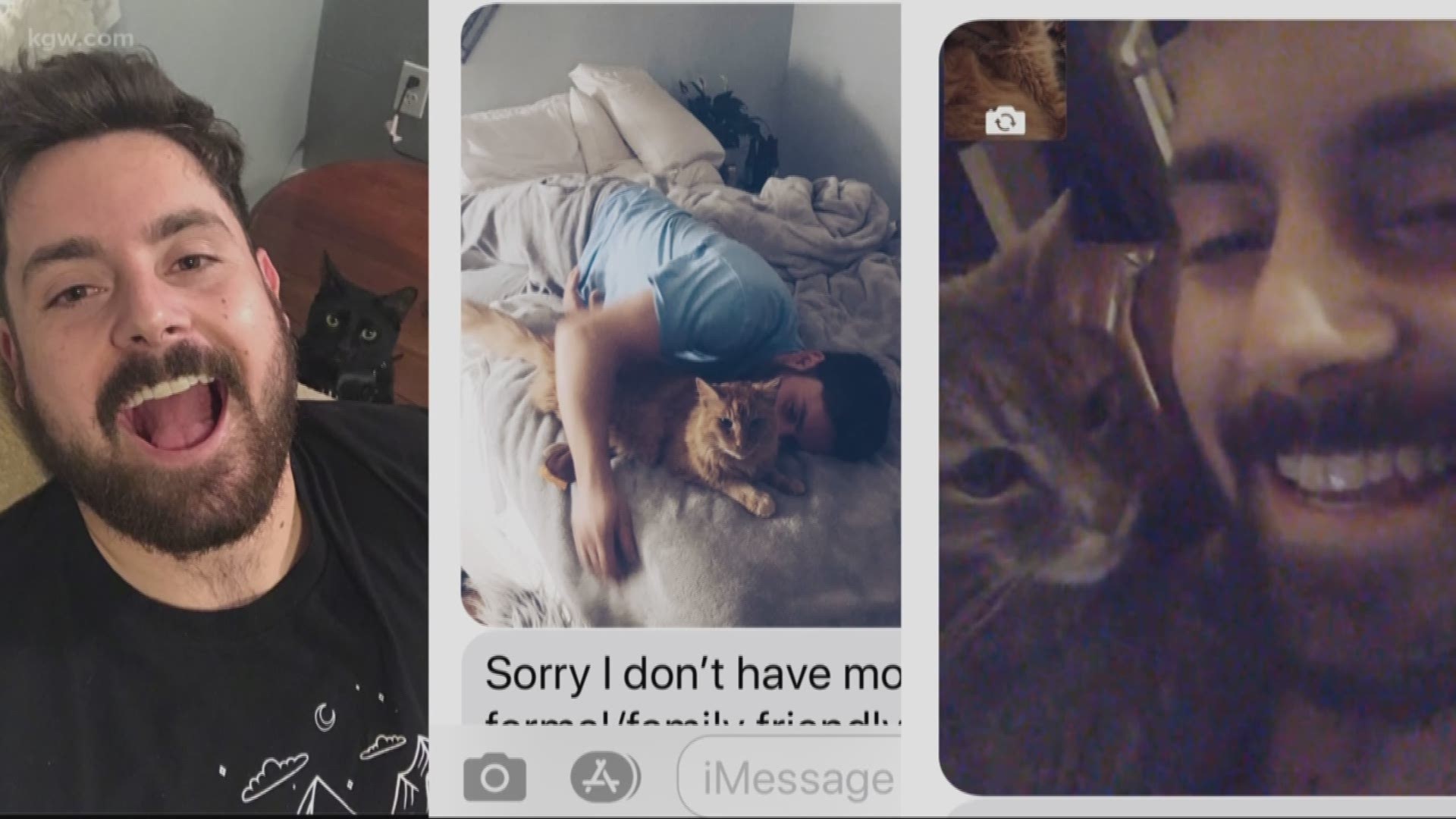 The family of Brandon Blackmore donated $2,500 to PAWS Animal Shelter in West Linn to start an endowment in his name.

Last summer, Blackmore and Brad Swet were killed when a boom lift they were working in fell over at the site of the Pickathon music festival.

The two arborists were breaking down the setup for the festival when it happened. Brandon was 27. Brad was 35.

Their deaths sparked a memorial fund, and the community stepped up to donate at a GoFundMe page.

Now, Brandon's family is using some of that money to support local organizations that represent who he was and what he loved.

The $2,500 check will make a big difference for this little shelter in West Linn.

"You know, it's the mark of a life well-lived when others are inspired to give because of you," Murphy said. "This month it's a little bit easier. And we're setting up the Brandon Blackmore endowment which will help going forward."

PAWS has been taking in abandoned and homeless animals of all kinds for more than 20 years.

The shelter hopes to continue to build on the Blackmores’ generosity through the endowment to help more animals find loving homes in the future.