Unemployed Oregonians may qualify for help paying for rent, utilities, food, healthcare, and more—especially now that the extra $600 per week is ending. 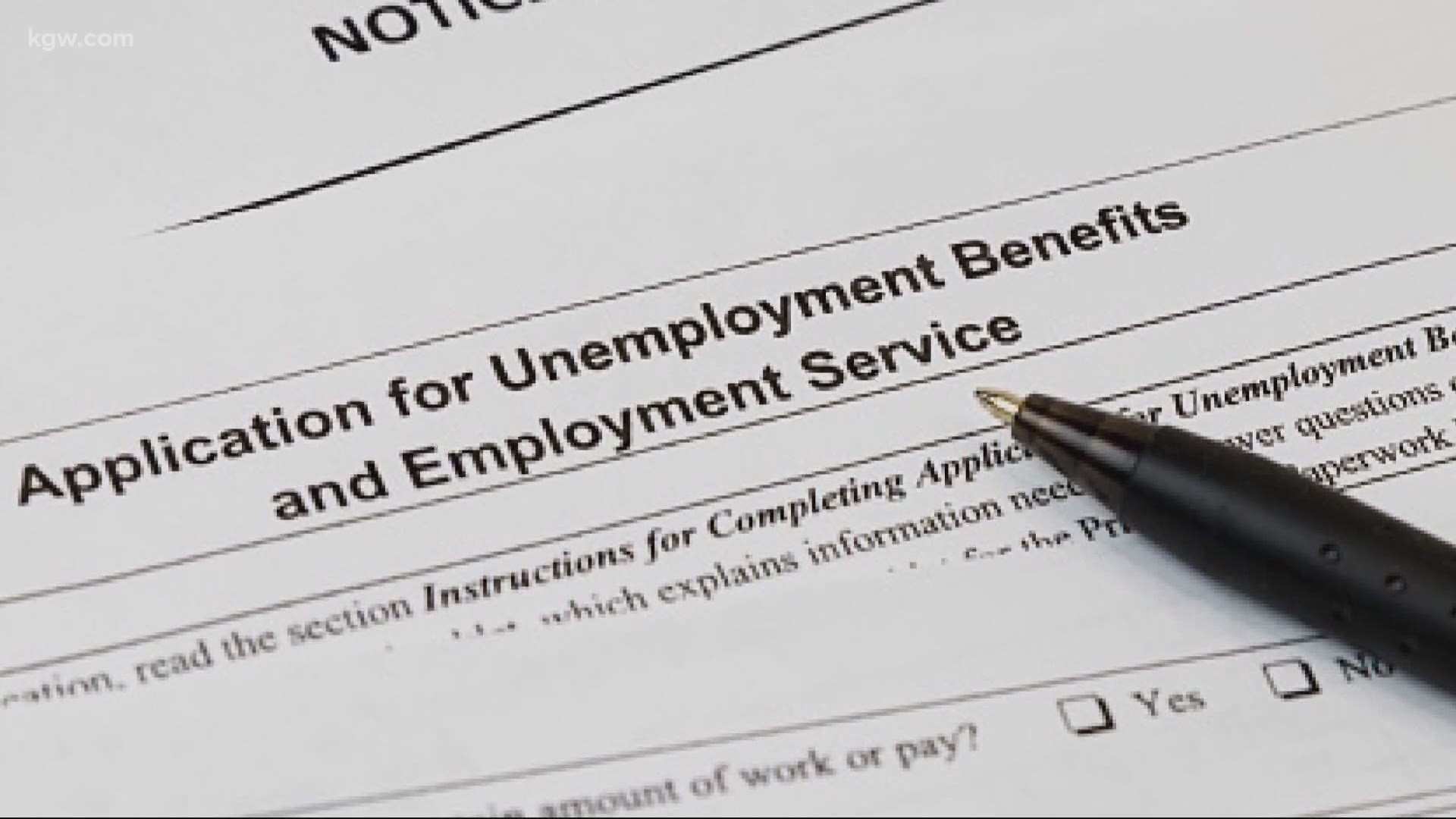 PORTLAND, Ore. — Nina Sage is a self-employed professional photographer. She hasn't been able to work in months due to Coronavirus restrictions.

She applied to the CARES act's Pandemic Unemployment Assistance (PUA) program for self-employed workers, who otherwise would not qualify for regular unemployment benefits.

"When that $600 goes away you know there's no way to meet the business overhead let alone personal."

While that extra funding officially ends July 31, for many the $600 payments stop this weekend.

Just last week, the Oregon Employment Department says it paid the extra $600 to more than 130,000 Oregonians.

That doesn't include those whose claims have not yet been processed. If you haven't been paid for weeks between March 29 and July 25, you will still get the extra $600 per week for those weeks you were eligible, once your claim is processed.

"At the time I got back-pay which was at some point in June I was right at the point where I wouldn't have made it," said Sage "I survived that long on the kindness of others  and on my savings so that's where I'm going to be at again."

It doesn't look like Congress will pass legislation in time to extend those benefits but Sage hopes it comes sooner rather than later.

"I really know I'm luckier than some but it is still scary."

Unemployed Oregonians may qualify for help paying for rent, utilities, food, healthcare, and more—especially now that the extra $600 per week is ending. Visit 211info.org or call 211 to learn what benefits might be available to you. Free interpretation is provided.

RELATED: State employees wasted hours on Instagram as unemployment backlog grew: 'A lot of us were playing on our phones'