Experts say we could see an economic drop in Oregon

The future of the economy in Oregon will likely be as up and down as it has been over the past few months. 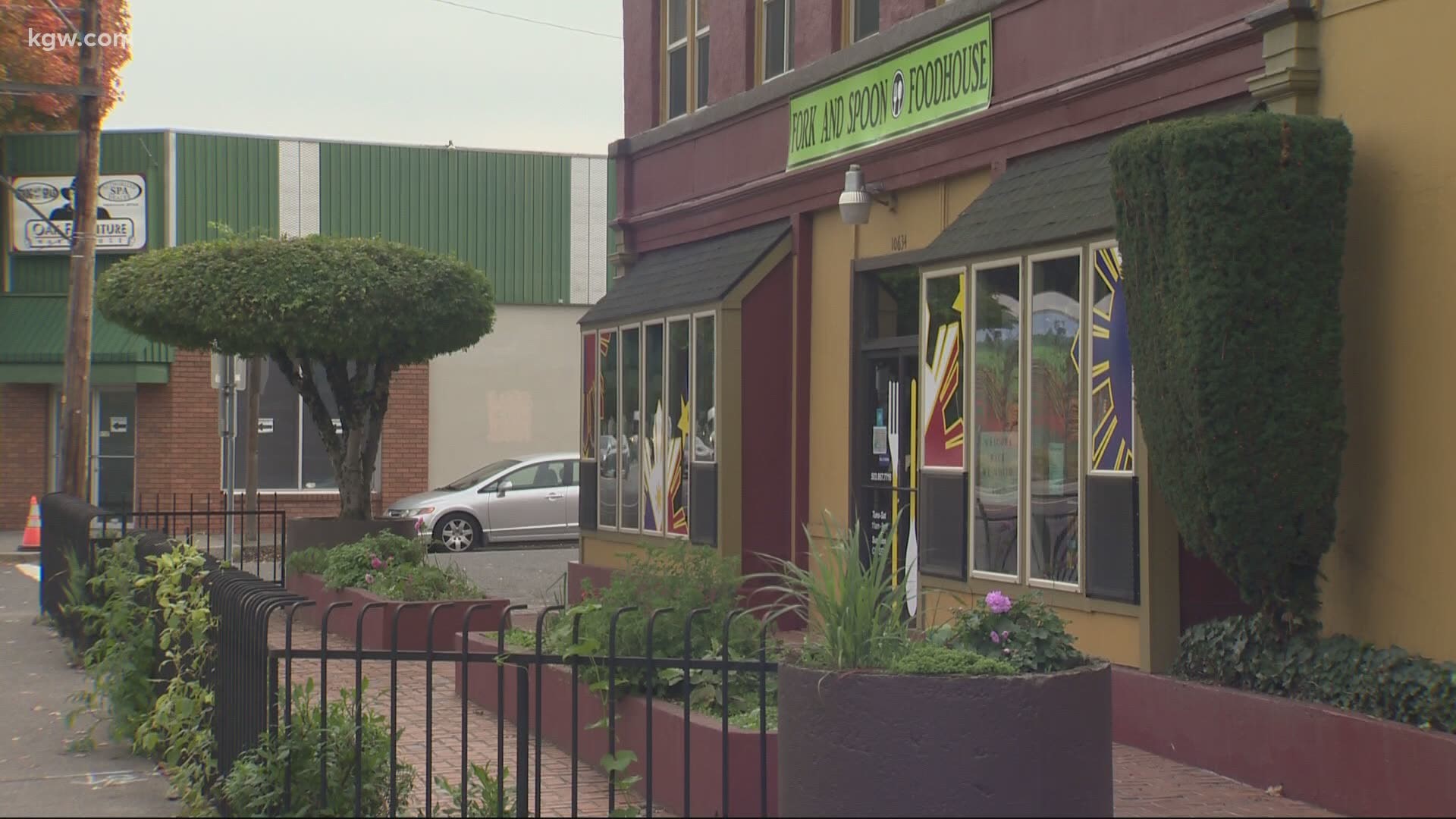 We’ve already seen a very up and down year so far and local economists expect the same for the remainder of 2020. State economist Christian Kaylor says, while the country saw a big drop in the economy when the pandemic first hit in March, we picked up in the summer. That was especially true in Oregon and Southwest Washington.

“We saw a little bit of growth in May, and just boom rocketed ship up the May, June numbers looked both locally in the Portland region, SW Washington and nationally," said Kaylor.

A big reason for the skyrocketing growth came from the country slowly re-opening. The re-opening did good things for the sector that was hit the hardest, the restaurants.

Kaylor said he’s expecting the growth businesses were seeing in the summer here locally will start to fade heading into winter.

“Restaurants and businesses that have been struggling through the summer are now starting to reevaluate if this is the economic world I'm living in, I need to make some long term changes,” said Kaylor.

It hasn’t been just small businesses trying to adapt, NIKE announced earlier this week they were laying off 700 employees at their headquarters in Beaverton.

Hiro Ito, an economist professor at Portland State University doesn’t expect things to get easier in the next couple of months for businesses both big and small. “We are experiencing a lot of ups and downs in the stock market so the stock market prices have been very volatile in this situation it's very difficult for companies to plan investments," said Ito.

The latest economic report comes out this Friday for October, which will shed more light on, what some believe, will be the start of another drop in economic growth.